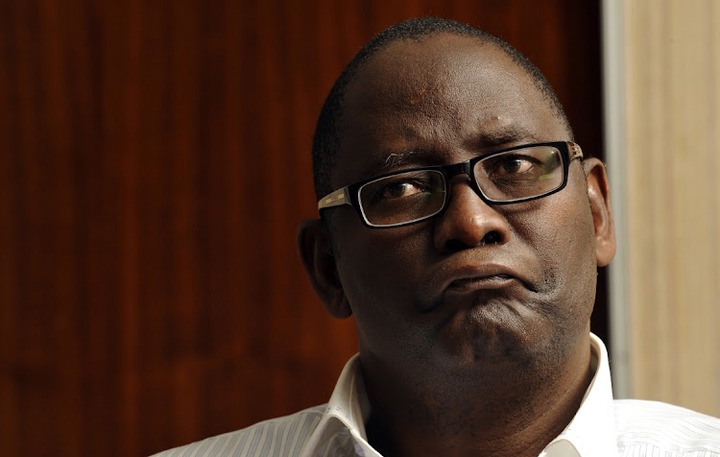 The SA Federation of Trade Unions (Saftu) congress assembling at the Birchwood Hotel in Boksburg will on Tuesday morning vote on whether four suspended public office conveyors should be reestablished.

The choice to expose the prickly make a difference to a vote came following a the entire day impasse on Monday with the National Union of Metalworkers of SA (Numsa) and SA Policing Union (Sapu) in one corner requiring their restoration, while the Food and Allied Workers' Union (Fawu) and Democratic Transport Logistics and Allied Workers' Union (Detawu) were laying down the law.

The four public office carriers were suspended by the Saftu public chief board of trustees (NEC) meeting after their endeavors to suspend the organization's overall secretary Zwelinzima Vavi.

Numsa has forever been of the view that the suspension of the four — who incorporate Saftu president Mac Chavalala, who comes from Numsa positions — was unpredictable and unlawful.

As per Numsa, the four didn't suspend Vavi and just went about their business by requesting that he make sense of charges evened out against him.

Numsa contended that the suspension was untimely and should be lifted to empower the four to be qualified for re-appointment at the elective meeting.

One of those suspended, Vavi's appointee Moleko Phakedi, is Numsa's contender for general secretary in its journey to depose the occupant.