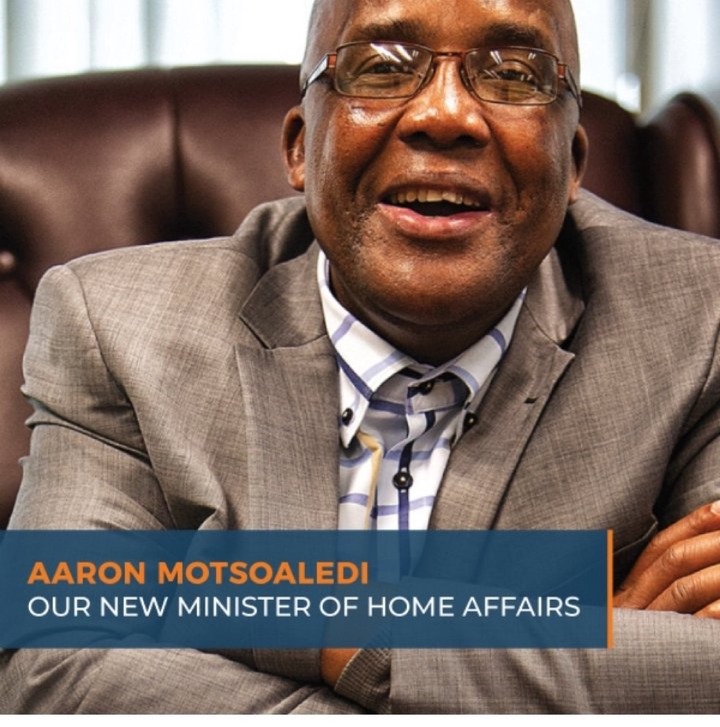 Dr Pakishe Aaron Motsoaledi was selected as Minister of Home Affairs on May 30, 2019. From May 26, 2014, to May 25, 2019, he served as Minister of Health. He also serves on the National Executive Committee of the African National Congress (ANC).

Ever since Mzanzi started calling for illegal foreigners to be chased from our country, Aaron Motsoaledi has been people's favourite because he seems to be the only ANC leader who supports that foreigners should go. He is the one who came up with the idea that Zimbabwe Exemption Permits (ZEP) should not be renewed because jobs held by foreigners could be held by South African youth. Many interested parties, many of whom are linked to the beneficiaries of Zimbabwe Exemption Permits (ZEP), are doing everything they can to appeal the ruling reached by the Minister of Home Affairs Department (which was backed by Cabinet) not to renew the ZEP. 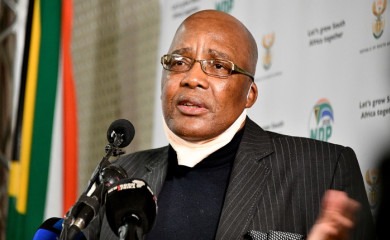 Aaron Motsoaledi seems to be very unshakable in his decision that ZEP should not be renewed and foreigners must go. Following all that, there has been speculation on social media that Ramaphosa might reshuffle Aaron Motsoaledi because he seems to be making his way up and winning people's hearts. These are just social media rumours; no cabinet reshuffle has been announced. 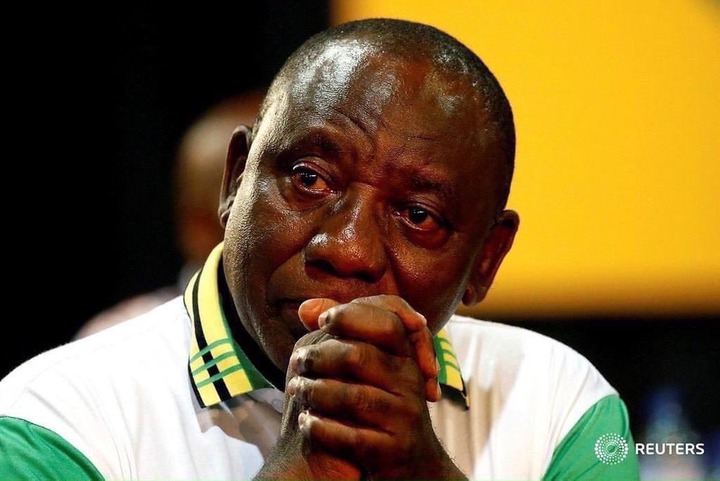 Following all that, Mzanzi sent a strong warning to President Ramaphosa to never even think of reshuffling Minister Aaron Motsoaledi because it is his style that whenever someone seems to be gaining more love from the public than him, he eliminates them. South Africans are warning Ramaphosa that if he reshuffles Aaron Motsoaledi, they will be angry and he’ll break loose.

If our President wants to see how angry South Africans are, he must reshuffle Aaron Motsoaledi. According to a Twitter user.

This tweet caused a stir on social media. Many people retweeted and supported the idea that indeed they would never welcome it if Motsoaledi got reshuffled. See some of the comments below: 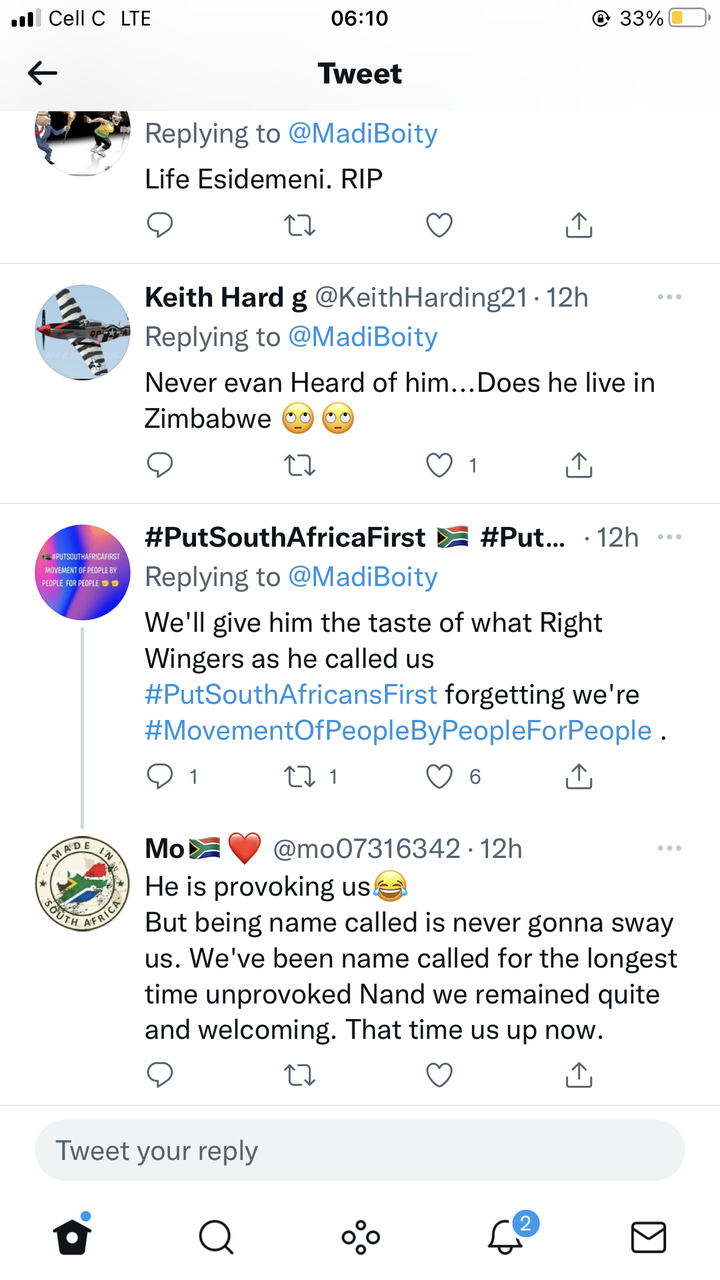 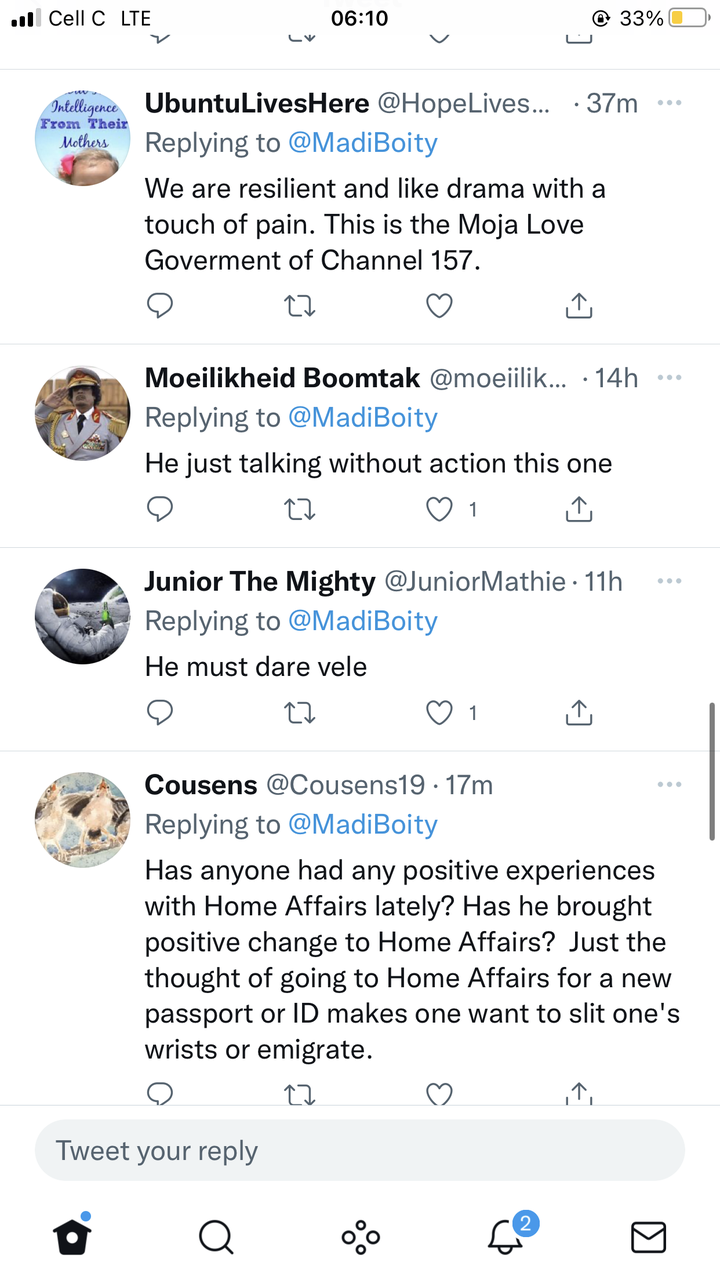 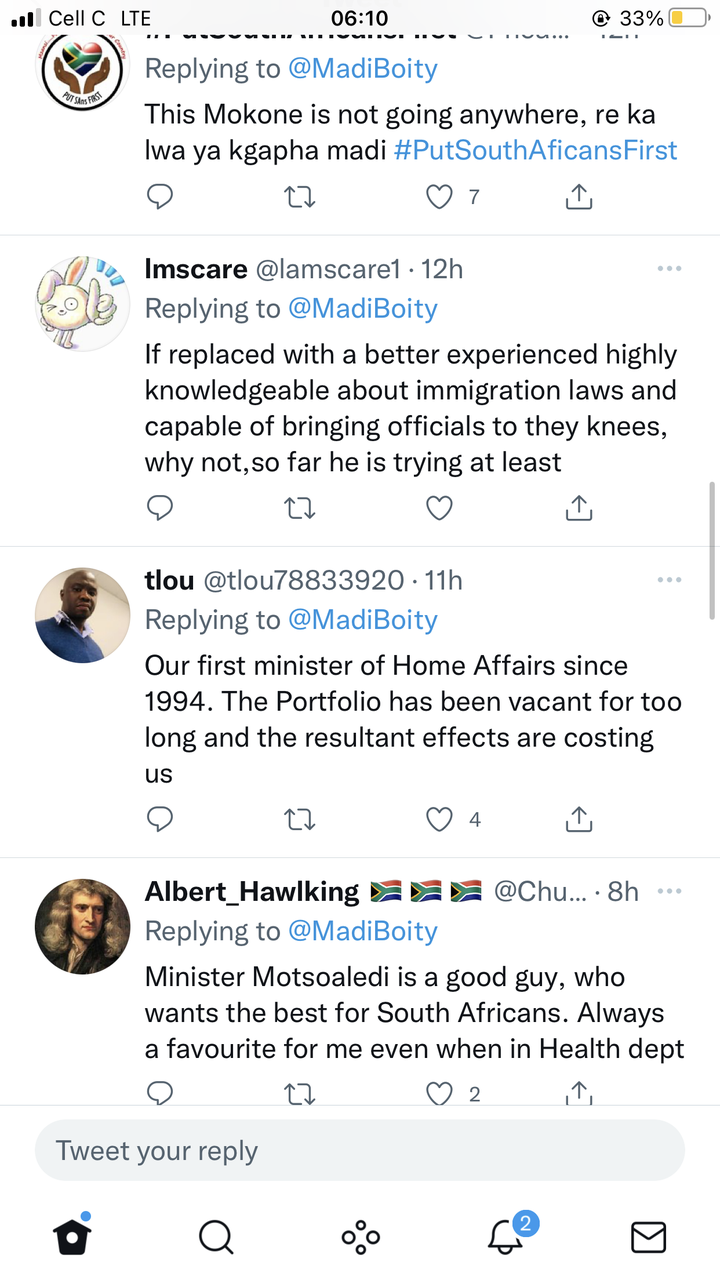 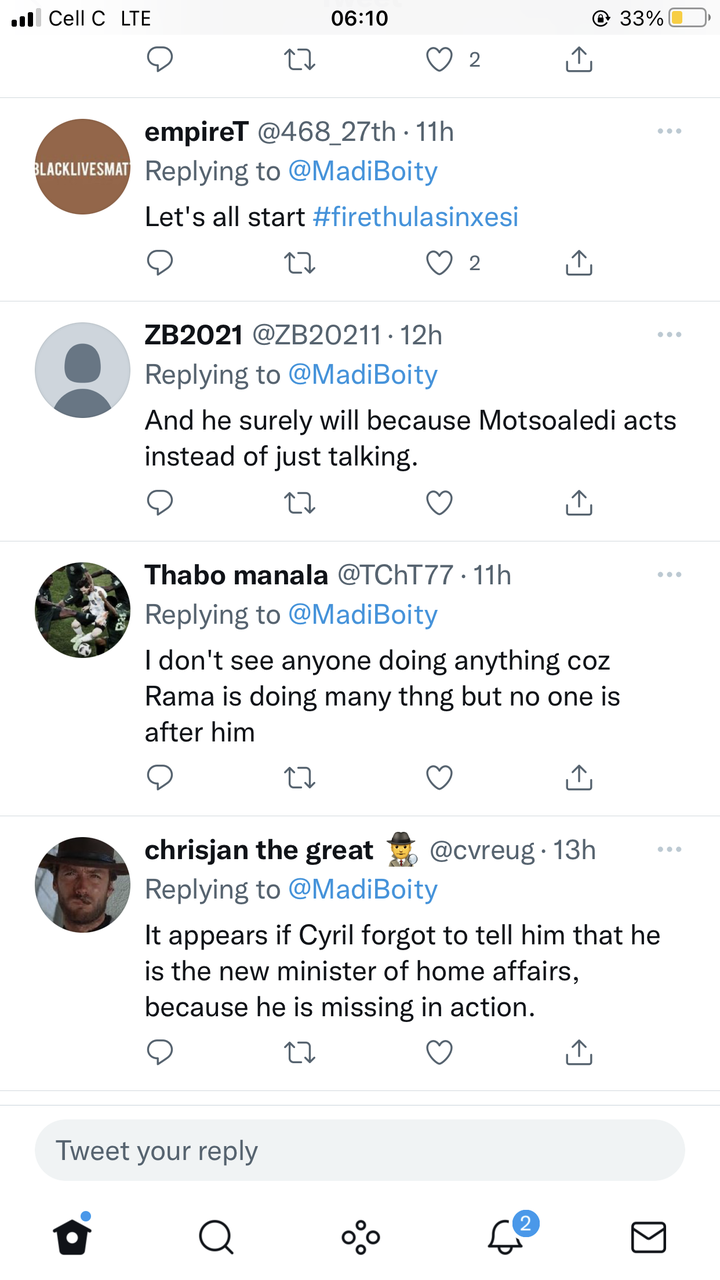 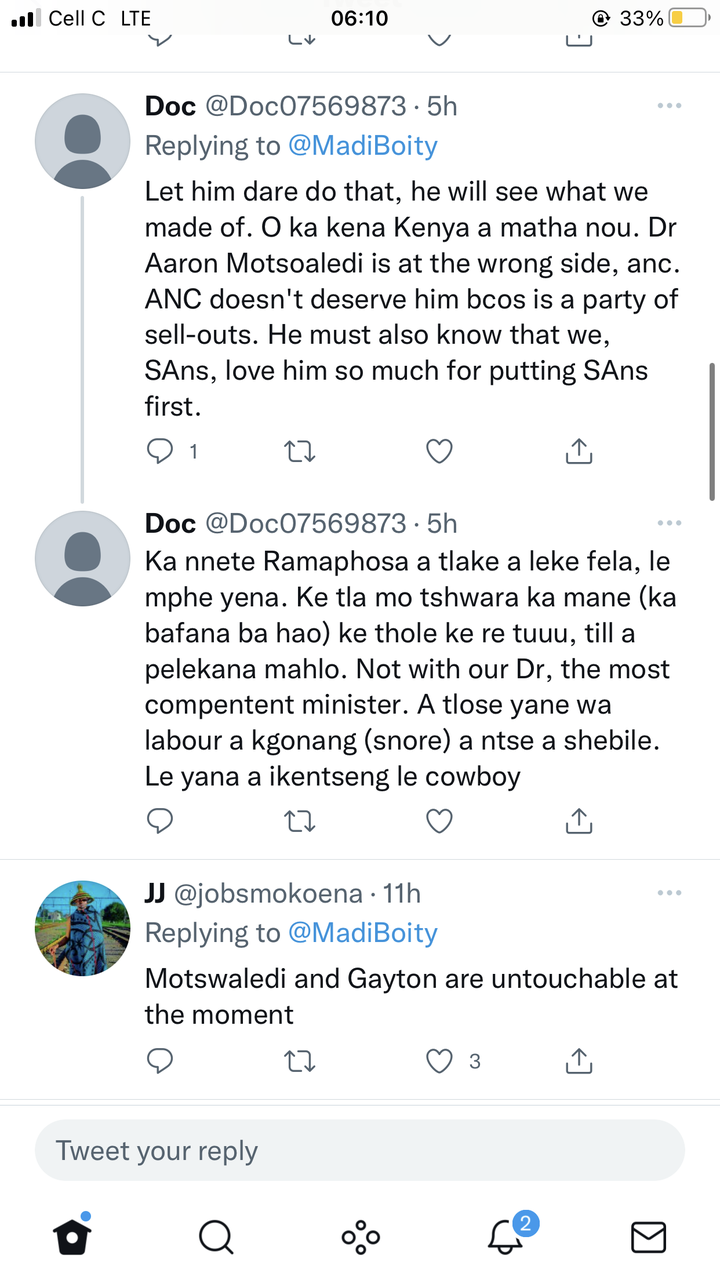 Turkish Man breaks his silence over illegal Foreigners in SA, this will leave you in shock

Be careful of what you buy from Foreigners, what they were caught doing will leave you in shock

"We are in trouble Mzansi, wake up ", says tweet after Nigerians were seen with this.

Foreigners sends important message to South Africans, this will leave you in shock