Mboweni is a founding member of Mboweni Brothers Investment Holdings and a former international advisor of Goldman Sachs International. He has been appointed as a non-executive director for South Africa at the New Development Bank (BRICS Development Bank). 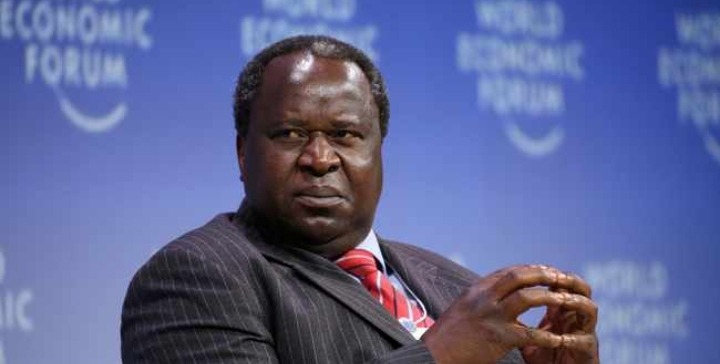 Tito Mboweni is one of those people who don't mind expressing his feelings about things and he always does it on social media. Most of the time he brags about his cooking, though they have dragged him and told him how bad his cooking is he doesn't care.

But this time it was not about his cooking, but it was more personal as things got so bad that he was insulted very badly by people on social media.

Tito Nbiweni took to his social media account and shared a picture of a place. Telling people that in Makgobaskloof, they look after their environment they don't wait for the municipality to do it for them. But they do it themselves. 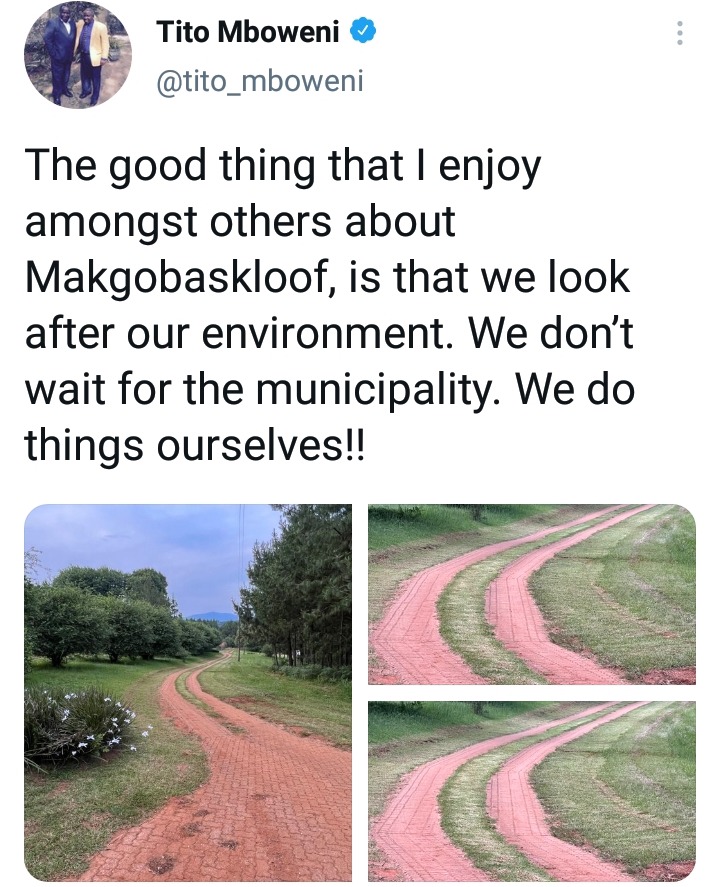 This didn't sit well with a lot of people as they felt insulted, as they feel that what Tito Mboweni is saying right now is that South African people are lazy to do anything. All they do is wait for the government to do things for them while they do nothing. 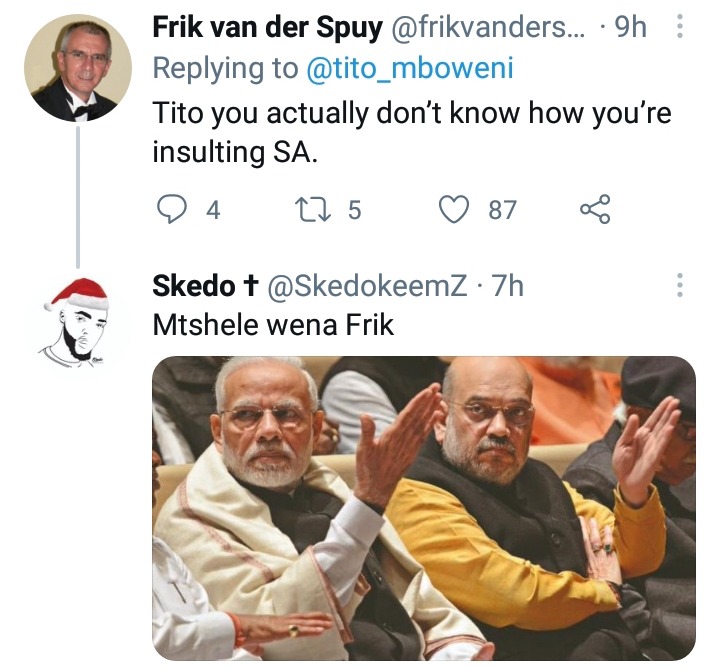 That's why people felt that they were insulted because number one Tito Mboweni has money and he can hire people to do the work for him, it's not like he will personally do that himself.

And people feel that the same money that he will use to pay those people to do the work and keep that place clean it's their money. That's why the other one even said F0KOF TITO MBOWENI YOU HAVE MONEY. 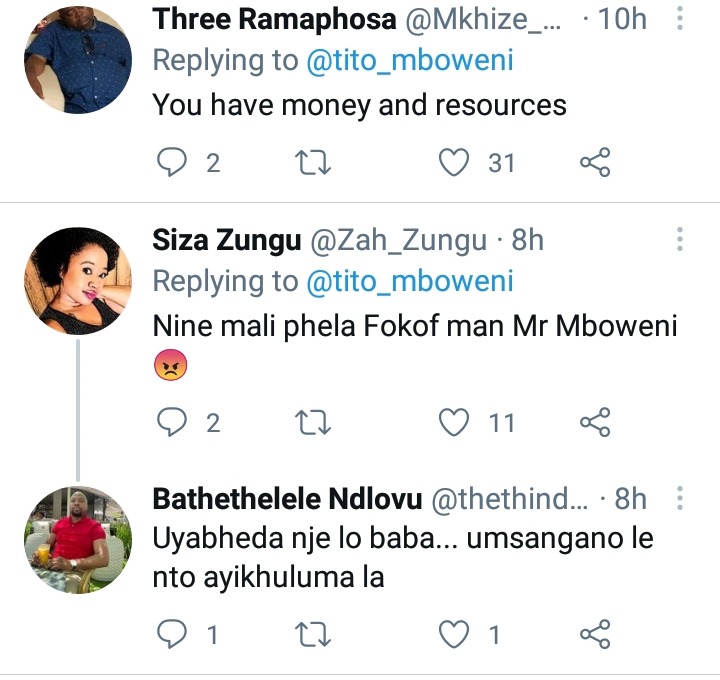 What Tito Mboweni said insulted a lot of people, and one thing about Tito Mboweni he will never reply to any tweet. All he does is post something and leave it like that.

In your opinion do you think Tito Mboweni is wrong to say what he said? Do you think South Africa is dirty because people are lazy they wait on the municipality to do things for them instead of doing them themselves? Please leave your comments below let's hear what you have to say about this matter. 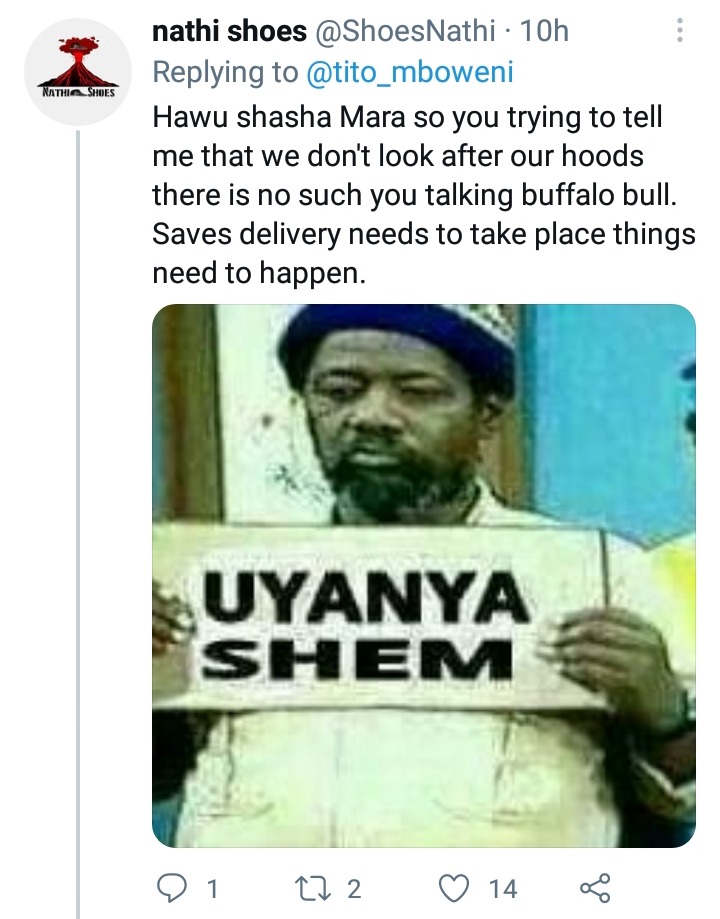 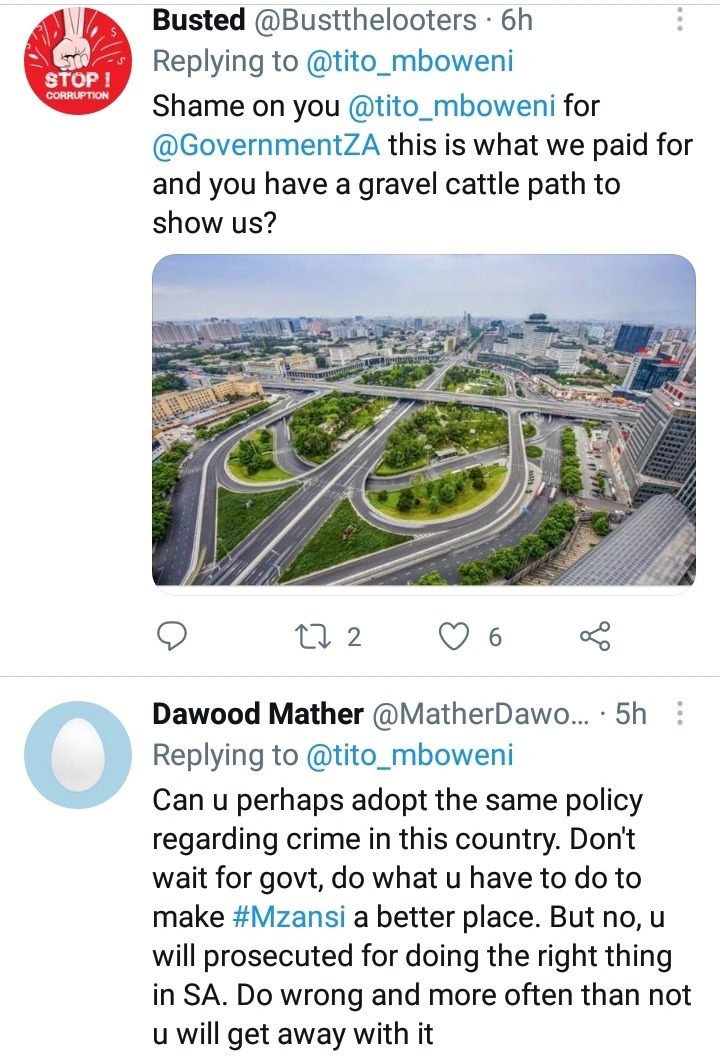 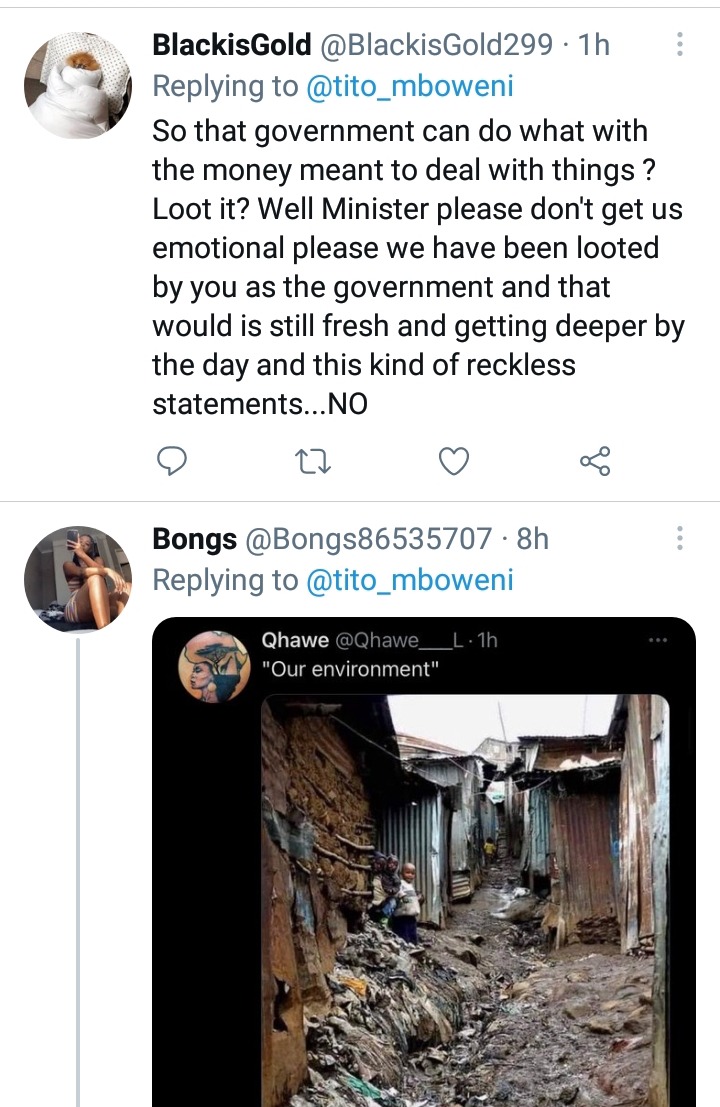 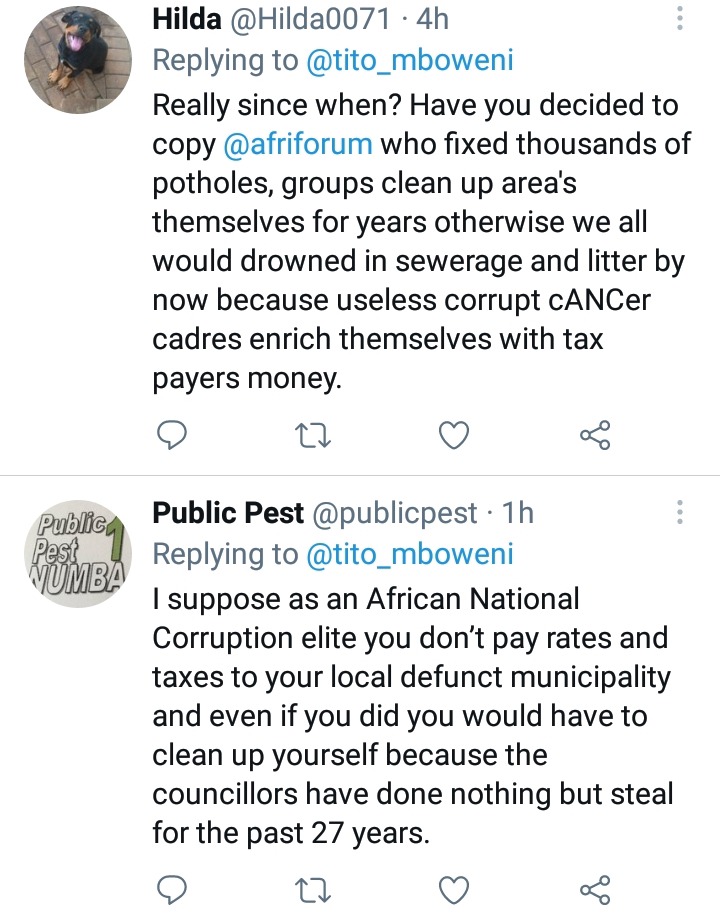