Action SA Turns Its Back On ANC And Votes With DA

By TsepoNews (self media writer) | 14 days ago 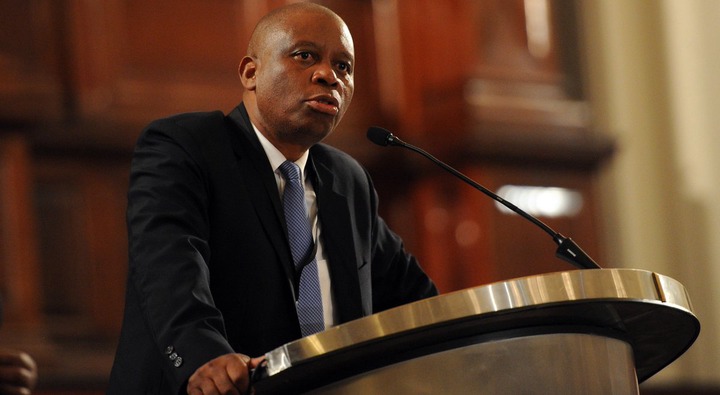 Action SA and Herman Mashaba made it clear that one the very beginning they were not interested in forming a coalition with the ANC.

Today when the parties had to vote, Action SA decided to vote with the DA in order to throw ANC off. 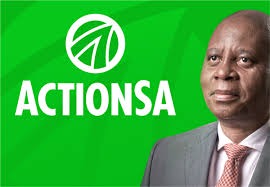 When Herman Mashaba was questioned about this he explained that it was just a strategic move but action sa and the da also not in Coalition.

Herman Mashaba also explained that this move would also leave the DA in the minority.

According to Herman the reason why his party is not willing to work with the ANC is because he says that the Citizens have voted and shown that they are not interested and have lost faith in the ANC.

Action SA was accused of being a "white party" meaning that they did not want to work with any black people hence they had chosen not to associate itself with ANC completely.

President Cryril Ramaphosa Is Planing To Do This Tommorow|| Read Below

Everything You Need To Know About 'Ngcolosi' from Imbewu The Seed: Age, Career and more