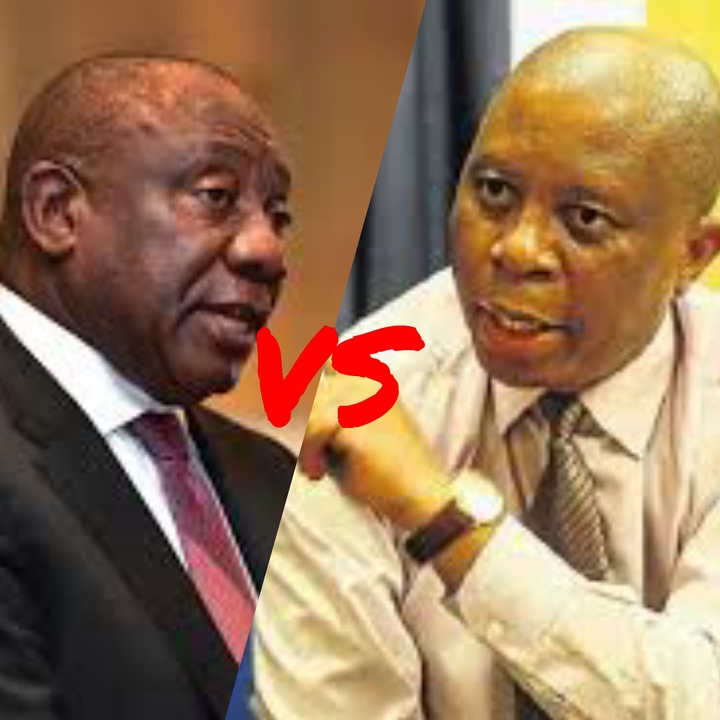 ACTION BY THE SOUTH African Opposition President Herman Mashaba of South Africa has encouraged the government of the neighboring country to impose economic penalties on the Zimbabwean government and Zanu-PF officials, as well as to freeze their assets, claiming that this would push them to accelerate political and economic changes.

Mashaba announced the decisions during a press conference on Monday.

Mashaba, a former mayor of the city of Johannesburg, condemned the South African government for fostering Zanu-flaws PF's and advocated for a tough stance against the ruling party.

"We are dealing with a situation on the other side of our border," Mashaba explained. 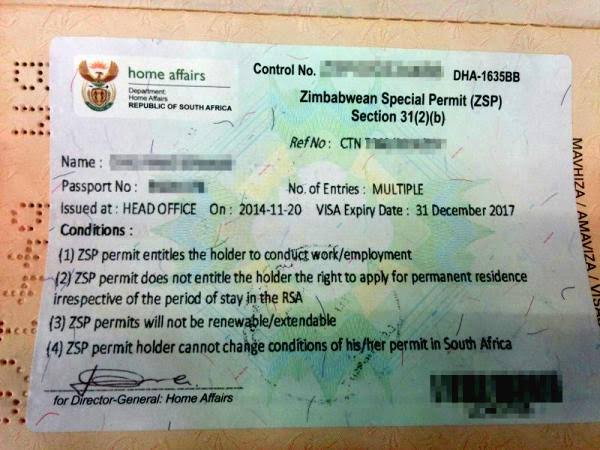 "During the course of several years, our administration stood by and watched as Zanu-PF decimated a country that was previously able to provide food for most of Southern Africa. This problem has a significant influence on our country, and it is now necessary to adopt a new approach, namely, hard diplomacy. We must pursue the most aggressive and hardest actions possible against the tyrannical government while refraining from punishing the Zimbabwean people "he explained.

"A good place to start is by freezing the assets of Zanu-PF leaders who are currently in South Africa and prohibiting them from visiting our country until meaningful reform has taken place in that beautiful country," he continued.

ANC officials accused of human rights violations, maladministration, and corruption have been treated with greater deference by South Africa's ruling party since the early 2000s, according to the ruling party.

SA not obliged to issue citizenship to children born in SA of foreign parents.