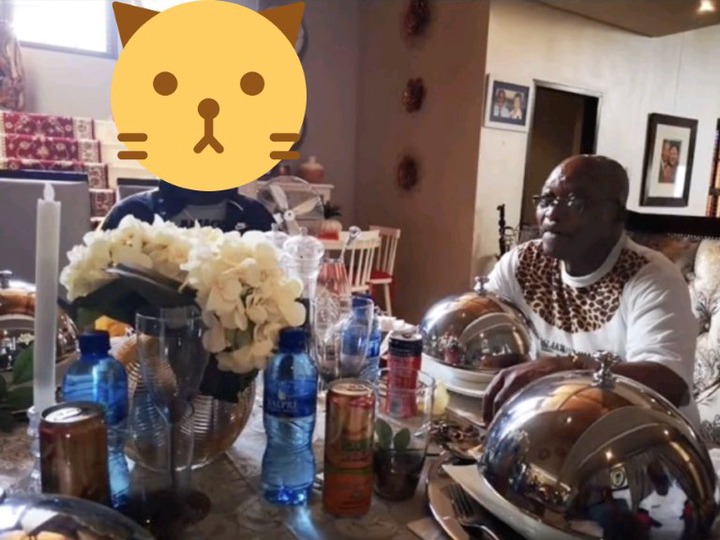 The allegations surrounding the Phalaphala scandal continue to mount. An Imanuwela David was named in Arthur Fraser's affidavit detailing the heist at President Cyril Ramaphosa's farm. The suspect, a Namibian national, fled to his own country roughly four months after he was accused of helping steal millions of dollars from President Cyril Ramphosa's Phala Phala game farm through a sofa. 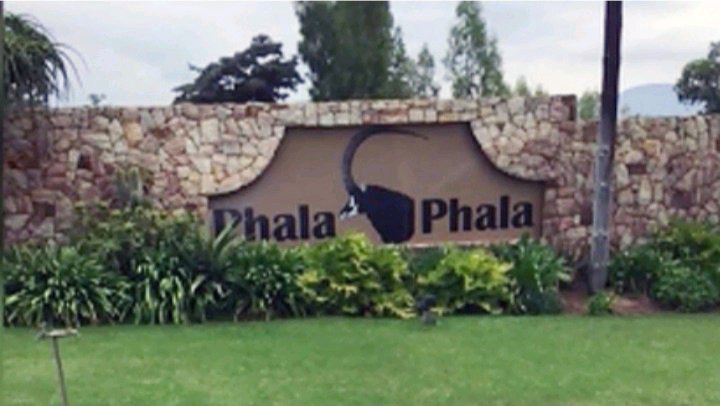 It appears that South African law enforcement is taking a low profile about the robbery, while Namibia is taking the matter very seriously. According to the Namibian police report obtained by amaBhungane, one Papa J assisted Imanuwela in making the crossing from South Africa into Namibia. This was learned via Namibian police interrogation of David. Imanuwela said he gave R50,000 to someone he only identified as "Papa J" so that "people in Namibia and RSA could smuggle him into Namibia." 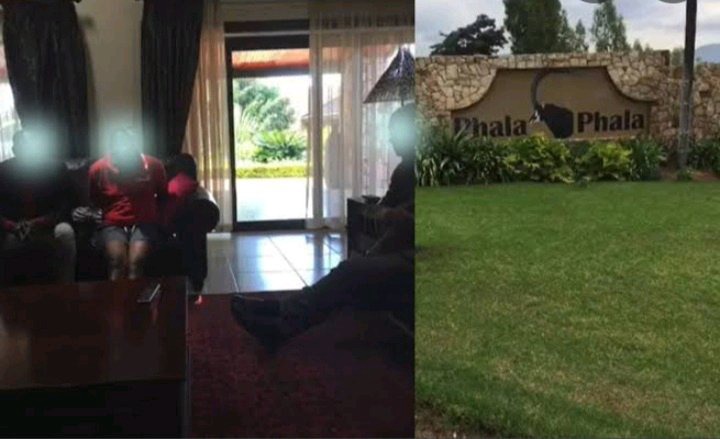 AmaBhungane conducted additional research to identify who Papa J is. The article reveals that his given name is actually Mfundo Jele. Prince Mazibuko is another individual involved. This individual was the driver of the vehicle used to illegally enter Namibia with Imanuwela inside. Although there has never been a mayor of Durban named "Mr Ncwane," the Namibian police report claims that Jele worked as head of intelligence in the city and served as Ncwane's bodyguard. However, AmaBhungane was unable to verify Jele's claims about his background in intelligence. Amabhungane dug into Jele's social media accounts to learn more about his private life. His Instagram posts portray a man who is eager to exhibit his wealth and brag about his friendship with former president Jacob Zuma.

There is a picture of Jele in Zuma's Nkandla residence posted to his gallery in September of 2020. My President” is the captioned phrase. More photos of him with Zuma may be found on his TikTok page. The two are seen sitting down to a meal together and enjoying it in one video slide. It appears the two are quite close. Videos of Jele speaking out against Zuma's arrest during the July Unrest also exist. One of Jele's Instagram photos shows him with a pile of cash on a vanity mirror. The shot is labeled with the phrase "Cash is my middle name." 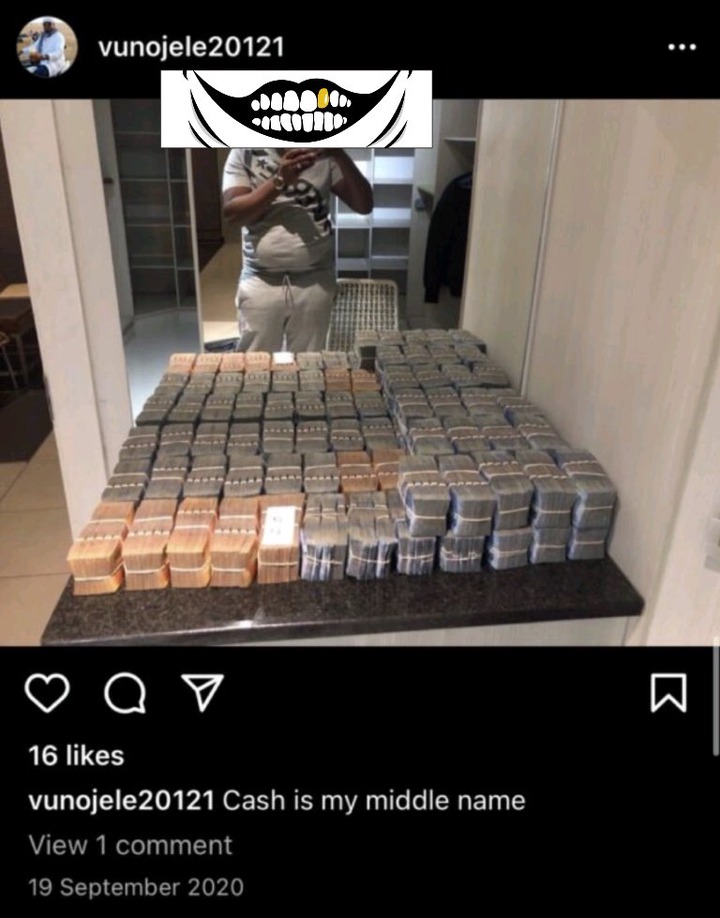 AmaBhungane claims to have sought to get in touch with Jele but were only able to get in touch with his associate, Prince Mazibuko. Mazibuko "offloaded" David near the South African border town of Vioolsdrift, according to the police report. As far as AmaBhungane can tell, it was Mazibuko at the wheel. The story goes that Mazibuko acknowledged that his childhood friend Jele asked him to help organize transportation for "his pal" David. In addition to being a well-known FX trader on social media, Mazibuko is also accused of stealing from 40 victims to the tune of R735,000 through his company, Born Rich Group, on 194 separate counts of theft and fraud.

Is it true that a close associate of Zuma's is the mastermind of the Phalaphala scandal? That, however, does not suggest that Zuma is knowledgeable on the subject. We don't understand why Zuma's name is being linked to this mess. Why can't Ramaphosa fight without tarnishing Zuma's reputation?