Time for the ANC to disband. Also, to try to apply a democratic system when all you know is a communist system won’t work”. Another person has earlier said that the bright future of South Africa does not include the ANC in the picture. Even this ANC Gauteng Provincial conference is attracting criticisms to the ruling party. 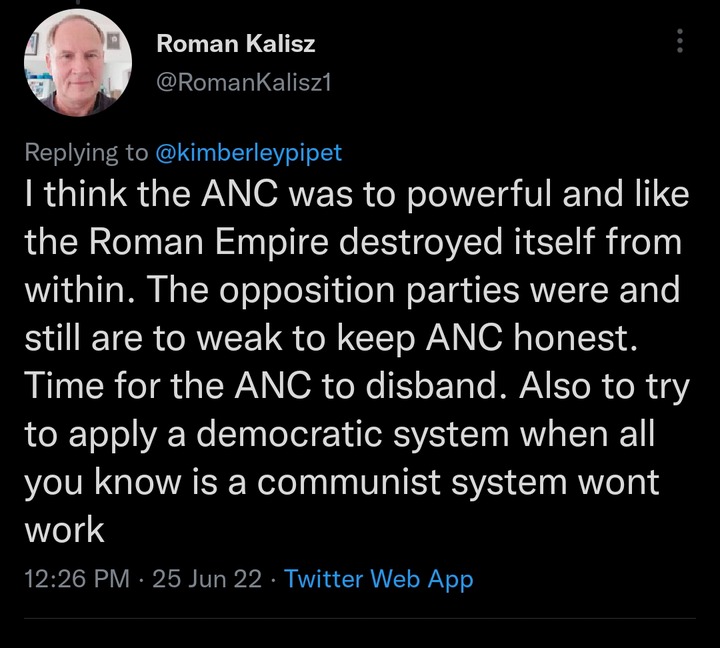 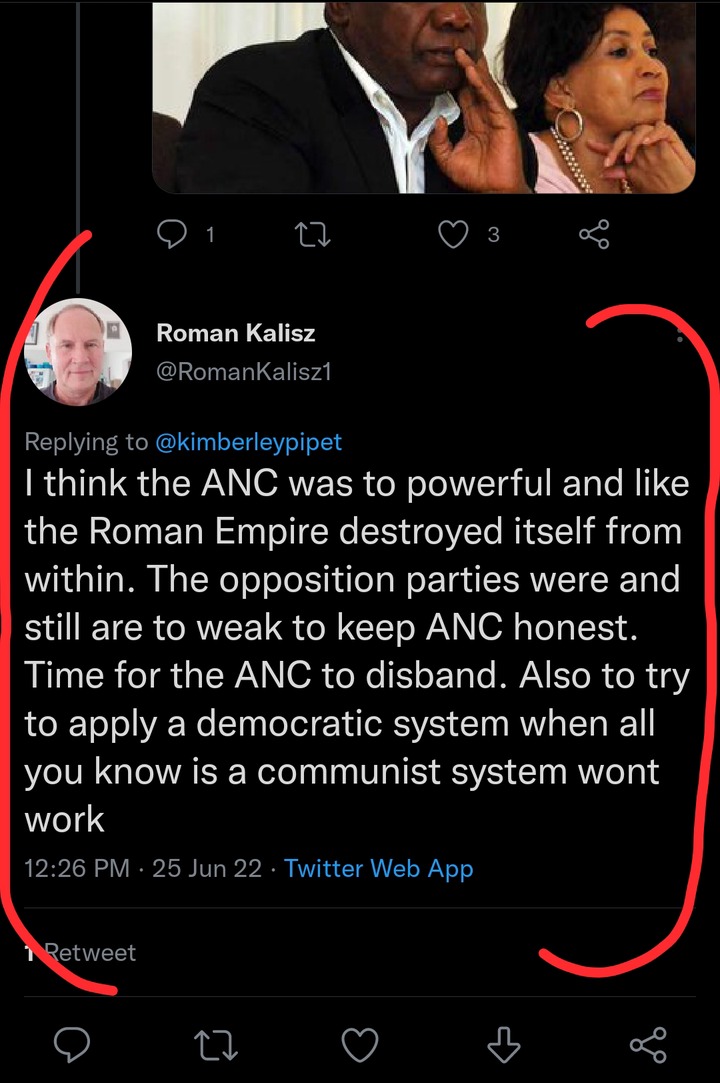 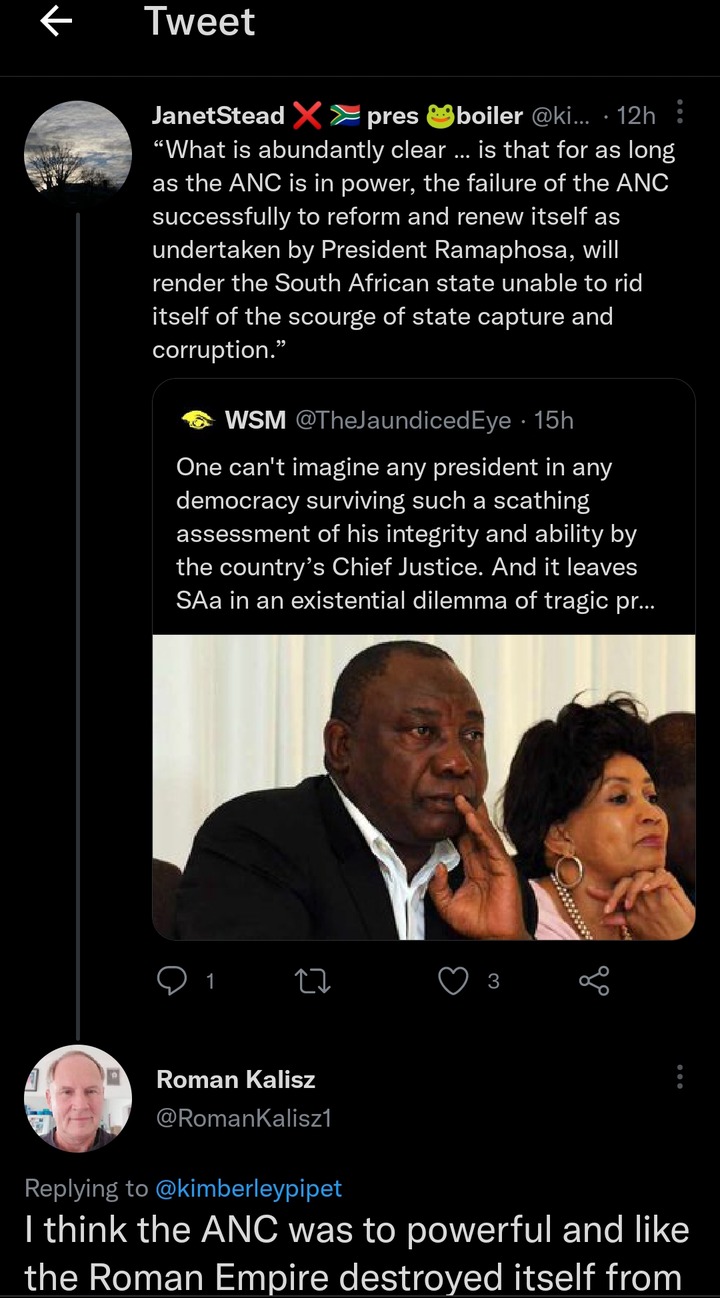 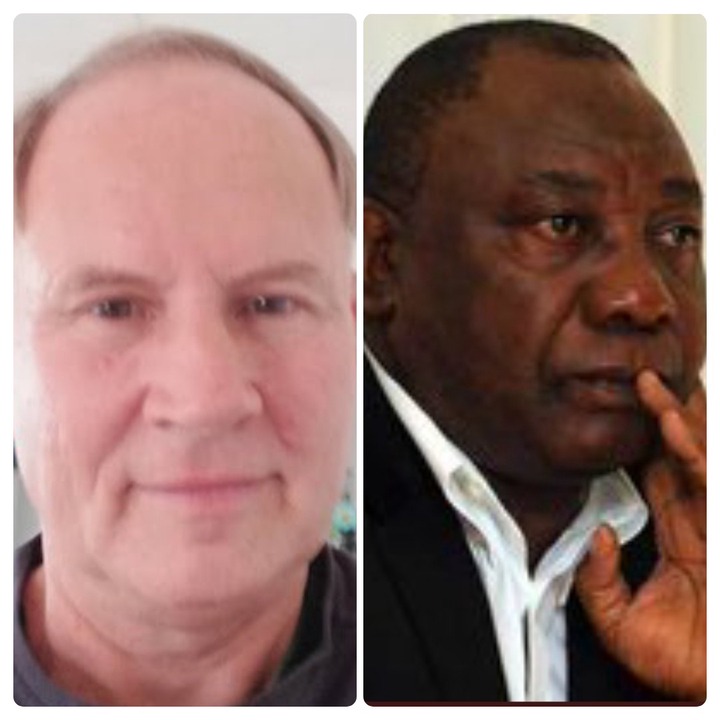 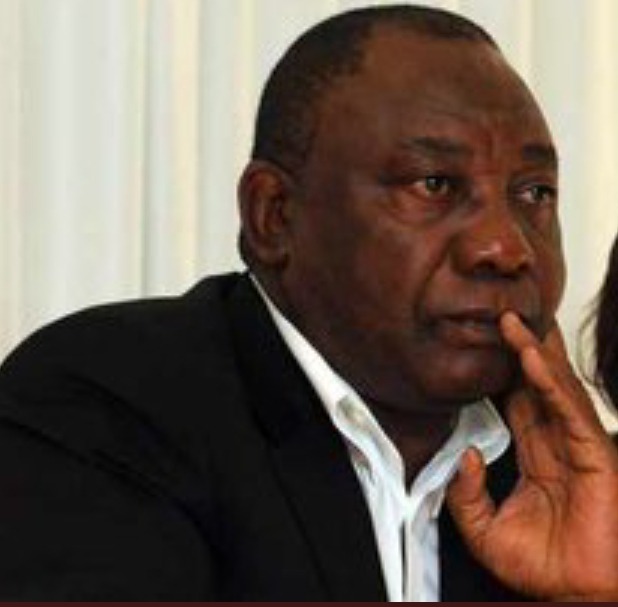 An influential journalist and columnist has said, “One can't imagine any president in any democracy surviving such a scathing assessment of his integrity and ability by the country’s Chief Justice. And it leaves South Africa in an existential dilemma of tragic proportions”. However, other people are saying that the ANC is gradually killing their party without knowing it, thinking they are still formidable and unshakable. Another person wrote, “What is abundantly clear … is that for as long as the ANC is in power, the failure of the ANC successfully to reform and renew itself as undertaken by President Ramaphosa, will render the South African state unable to rid itself of the scourge of state capture and corruption.”… The recent scandals and controversies facing president Cyril Ramaphosa have also attracted criticisms to the ruling party. 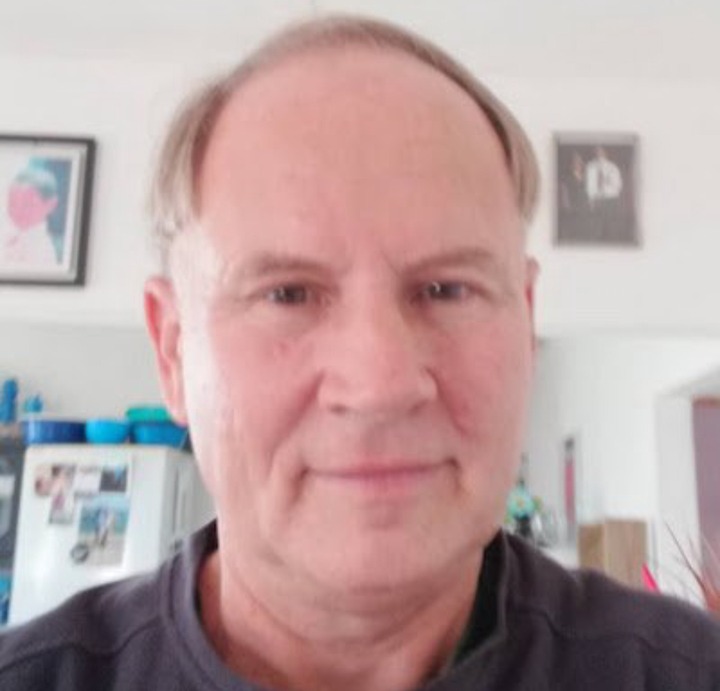 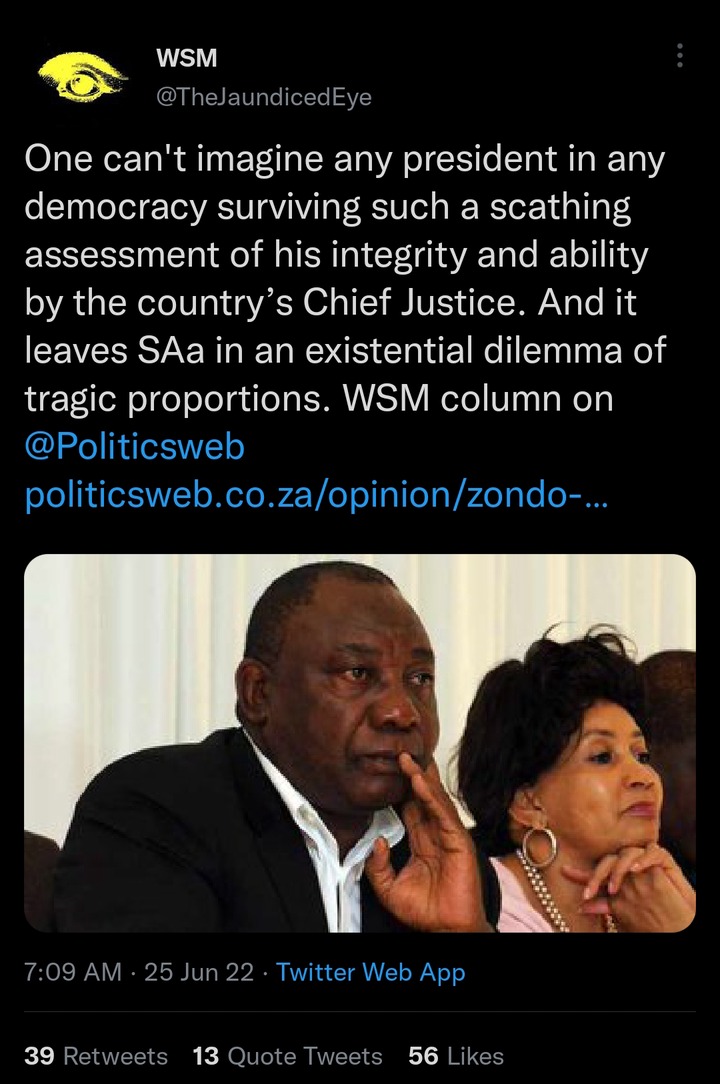