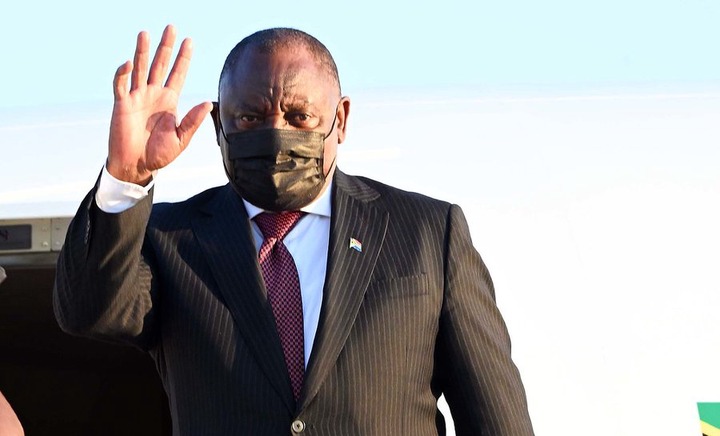 Manyi's utterances comes at a time ANC has issued a statement notifying it's workers that it will not be able to pay their salaries for September on time and also that their outstanding salaries for July and August will not be paid until further notice.

Mzwanele Manyi said he saw this calamity coming in 2017 when president Cyril Ramaphosa took over.

In 2017, Manyi argued that the FICA bill was intended to bankrupt the African National Congress, but Ramaphosa hit back at Mzwanele Manyi and said that he was not talking about the ANC he was leading.

The Financial Intelligence Centre Amendment Act (FICA) was designed to make the South African financial system intolerant to abuse in the form of money laundering and the financing of terrorism and bring the country in line with International standards that have been established relating to anti-money laundering and countering the financing of terrorism.

This act is alleged to have had an impact on the finances of the African National Congress who had over the years been receiving donations from diverse organisations and companies, raising eyebrows that some of the money the ruling party used to receive in the past from donations might have not been "clean" money, but it helped the movement stay afloat.

The recent revelations by the organisation that it was going bankrupt as evidenced by it's inability to pay it's staff workers their salaries, is somehow an indication that the FICA bill negatively impacted them in terms of how they used to get their finances in the past.

Mzwanele Manyi argues that he has now been vindicated as ANC is now failing to pay it's workers due to financial constraints.

"Where there is no vision, people perish. I saw this calamity coming in 2017, but Ramaphosa contradicted me. Sadly I am vindicated.

Politics aside, I feel for the staff members of the ANC, they deserve better. They have bills to pay and families to look after," he said. 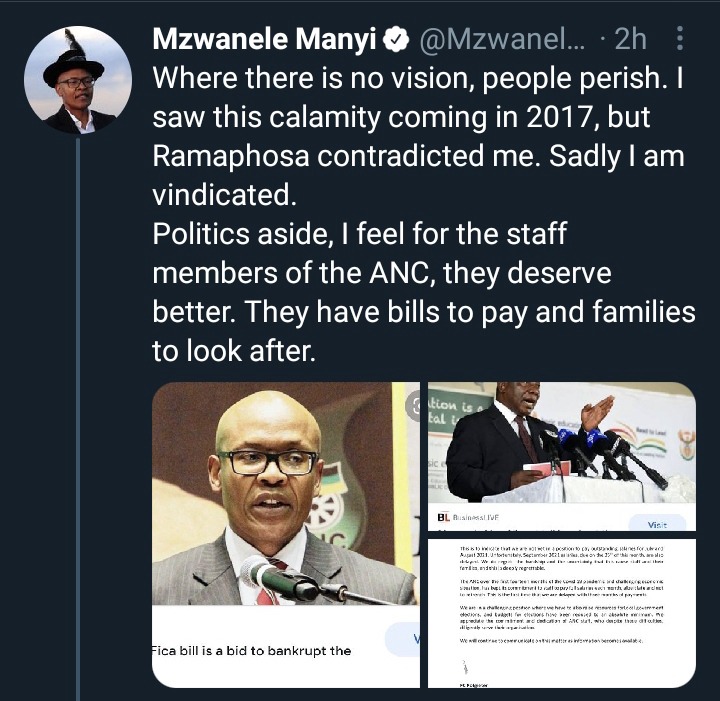 Manyi adds that ANC was hardest hit by FICA bill because it is supported by those who do business with government and now they are scared to keep on pumping finances into the movement as they fear their tenders might be misunderstood as having been acquired in a corrupt manner.

"It's because it is mostly supported by those doing business with government. Now they fear that their tenders might be construed as obtained corruptly, so they don't want that exposure. We have various shades of BOSASA," said Manyi. 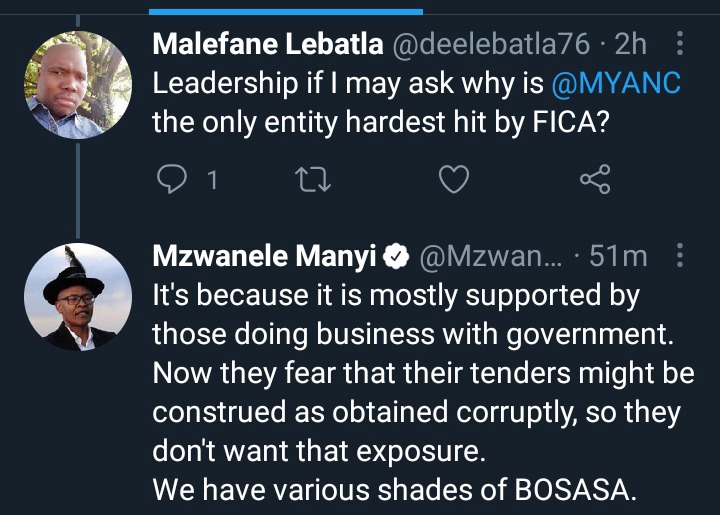