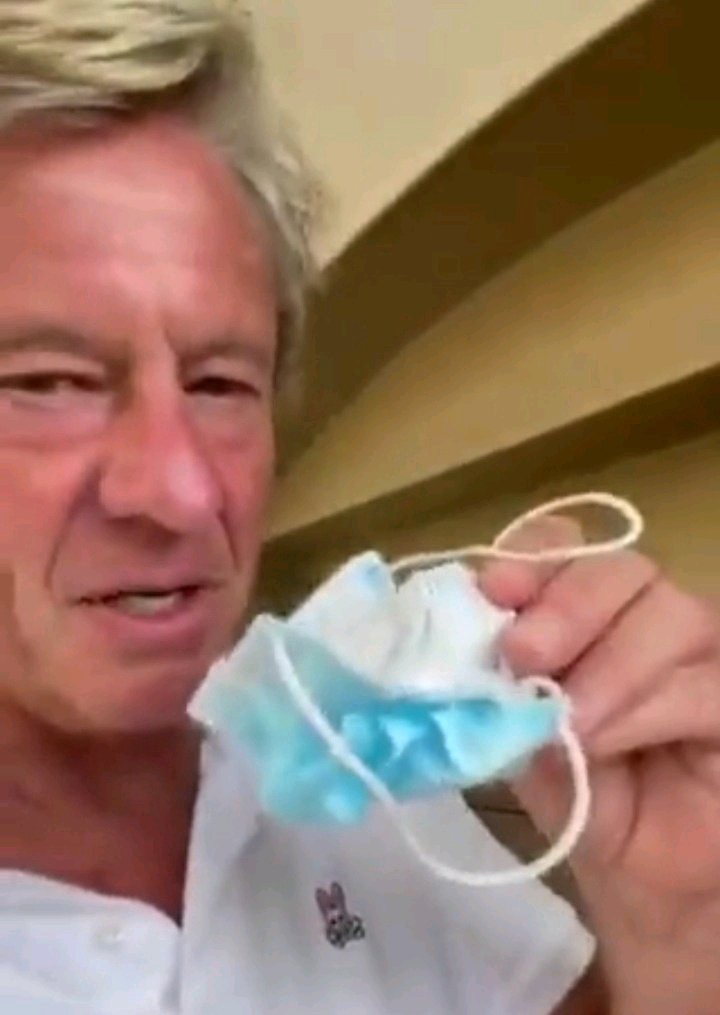 South African billionaire Rob Hersov has always thought that the ANC is a nest of thieves that is beyond repair, similar to Pallo Jordan, who sent an open letter to Tourism Minister Lindiwe Sisulu. Hersov stated in the middle of last year that some ministers are inept and should not be in positions of leadership. Hersov not only called Transport Minister Fikile Mbalula an idiot, but also utilized a 'Decampaign' approach before the local government elections.

Following that, he gave President Cyril Ramaphosa strong instructions to lift the lockdown limitations and told him to grant CoGTA Minister Nkosazana Dlamini-Zuma permission to touch. Curfew hours were lifted, and the government proclaimed that there would be no limitations on people's ability to move during certain hours. 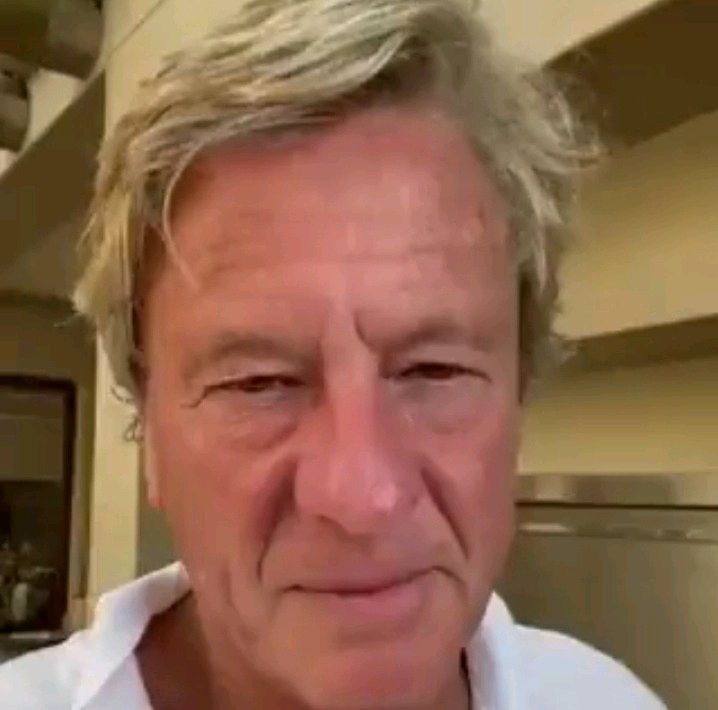 In a video released by Jacob Zuma Foundation spokeswoman Mzwanele Manyi, Hersov has once again urged all governments across the world to lift all limitations, citing a decline in hospital cases due to Covid-19 and the fact that Omicron is merely flu, which he too has experienced.

Following that, he told all of his viewers to burn their masks, which he did, claiming that the pandemic was finished and that there was no reason to wear masks in public any longer. 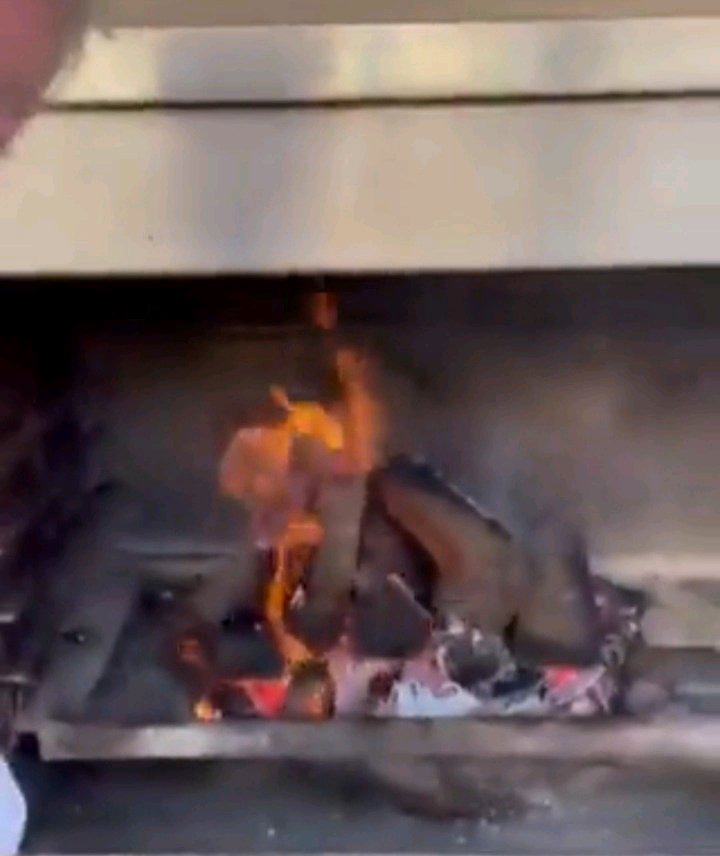 He addressed Ramaphosa by his first name, Cyril, and asked if he was watching and listening to his video clip. He then told Ramaphosa to announce the end of the lockdown so that the people could resume their lives. The public is outraged that Hersov continues to defame Ramaphosa, but no action has been done against him. They go on to say that he is a true leader who believes he owns the country, and that they are waiting for Ramaphosa to follow orders.