By Frantiquehub | self meida writer
Published 1 months ago - 0 views 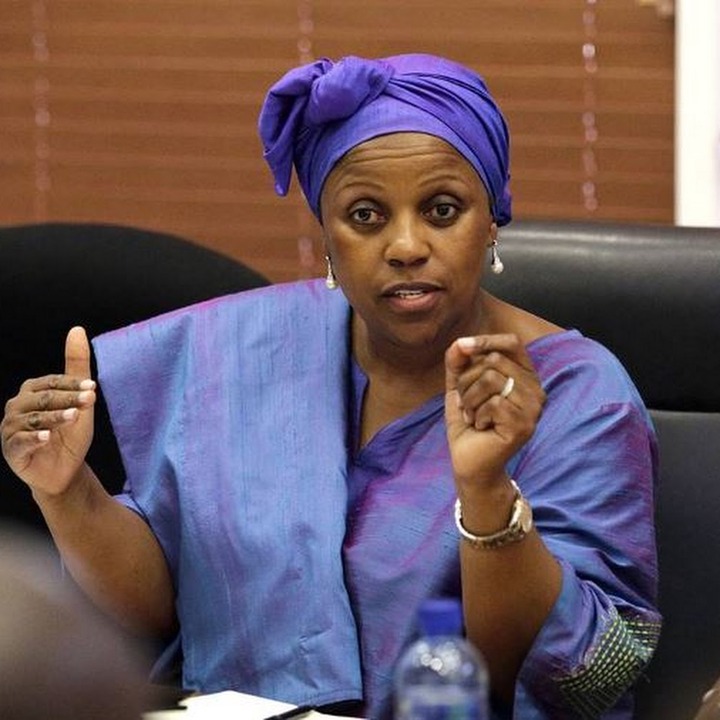 Former controversial South African Airways Chairperson Dudu Myeni has today visited the former president Jacob Zuma in his home in kwazulu natal Nkandla,number of politicians have already visited Jacob Zuma after he made a stunning vow through writing that he's not going to appear before the commission. 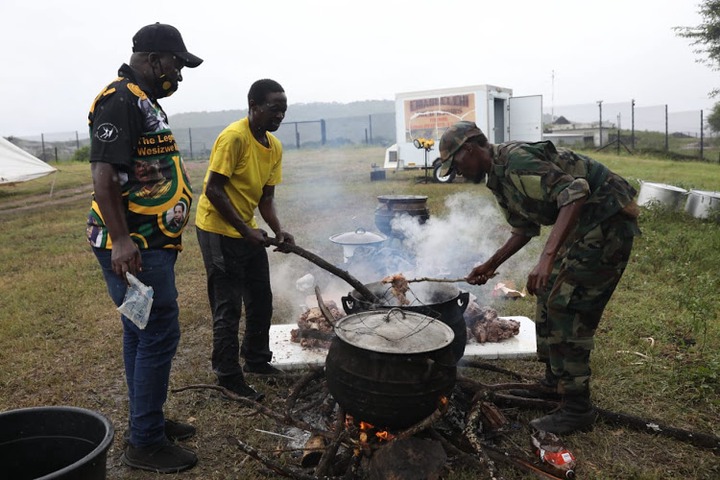 Huge number of people including the military veterans have gathered at Zuma's place after Zondo commision has applied for the warrant of arrest for Zuma,this came after zuma failed to make the appearance before the commission as the court has ordered.

The motive behind camping in Jacob Zuma's home is to prevent his arrest as the Zondo commision is in the process of acquiring the warrant of arrest for Zuma. 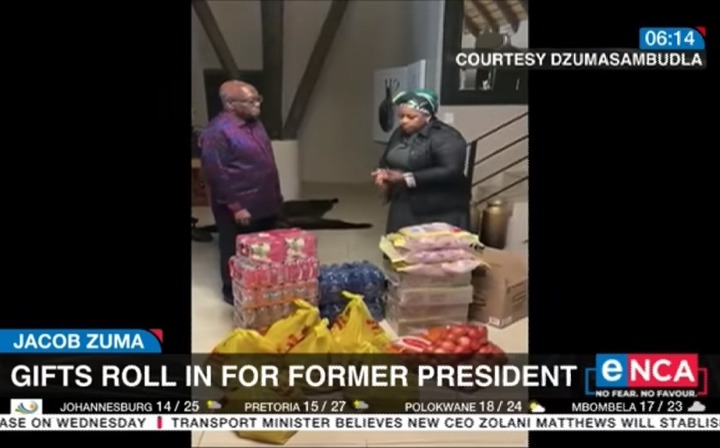 Myeni didn't come empty handed like other politicians who came before her,Dudu myeni has donated the food parcels to Jacob Zuma who's currently hosting number of visitors in his home.the number of visitors are reported to be increasing every day.

Dudu Myeni,who at some point claimed that she's bankrupt and couldn't afford the flight from kwazulu natal to Pretoria when summoned by the Zondo commision of inquiry,has today afforded a costly donation to Jacob Zuma.

It's quite amazing how the politicians,especially those who used to serve in some ministerial positions while Zuma was a president are responding and supporting Zuma.

Could this be the other sign of the factionalism in the African National Congress?

Are the ANC members visiting Jacob Zuma sabotaging and backbiting the current president of the Anc and south africa?

ANC Dudu Myeni Jacob Zuma South African Airways Zuma
Opera News is a free to use platform and the views and opinions expressed herein are solely those of the author and do not represent, reflect or express the views of Opera News. Any/all written content and images displayed are provided by the blogger/author, appear herein as submitted by the blogger/author and are unedited by Opera News. Opera News does not consent to nor does it condone the posting of any content that violates the rights (including the copyrights) of any third party, nor content that may malign, inter alia, any religion, ethnic group, organization, gender, company, or individual. Opera News furthermore does not condone the use of our platform for the purposes encouraging/endorsing hate speech, violation of human rights and/or utterances of a defamatory nature. If the content contained herein violates any of your rights, including those of copyright, and/or violates any the above mentioned factors, you are requested to immediately notify us using via the following email address operanews-external(at)opera.com and/or report the article using the available reporting functionality built into our Platform

How to clean your lungs. 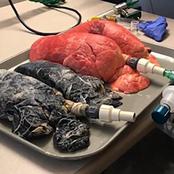 You can communicate with Sassa via Twitter, see the details below 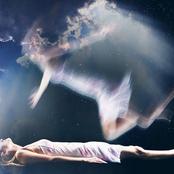 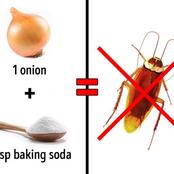 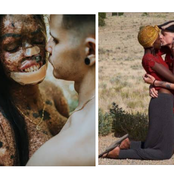 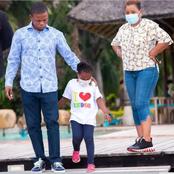 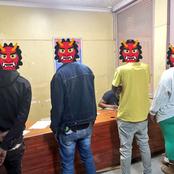 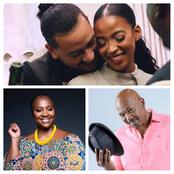 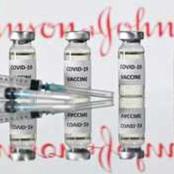 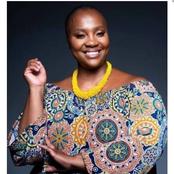