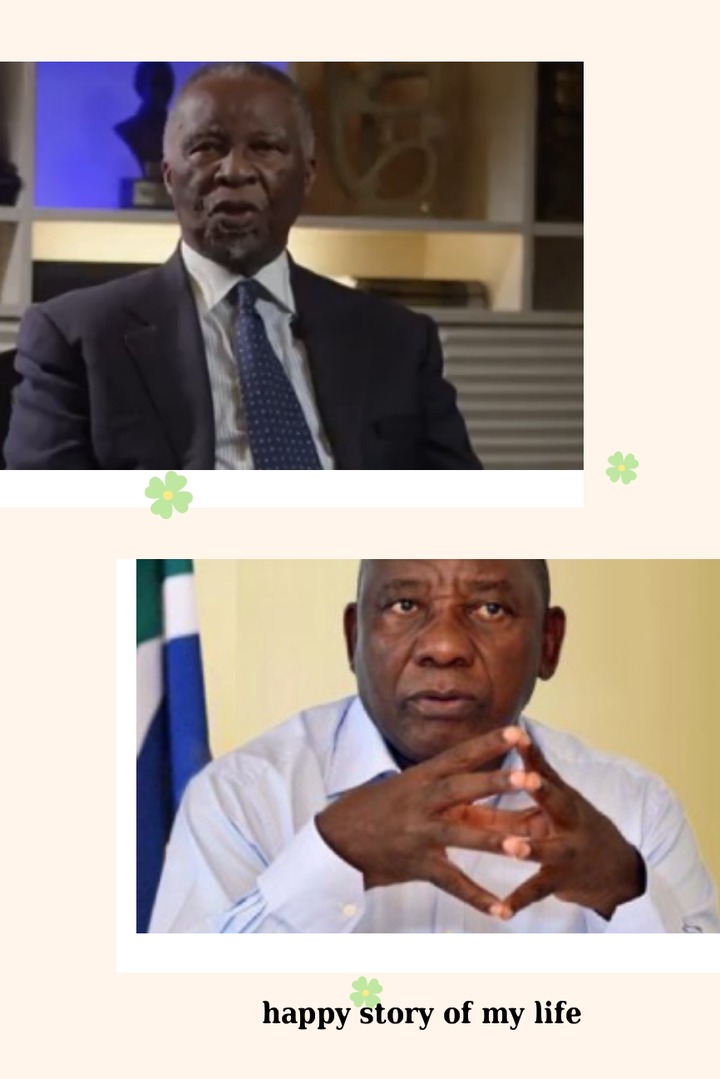 In Thabo Mbeki we had a brilliant and orderly President, if only President Cyril Ramaphosa assumed Presidency straight after Thabo, South Africa today would be a better place to live in. To whom was Mbeki good? Was he good at alienating people living with HIV and public servants? Was he good at alienating black South Africans from enjoying the economic redistribution from the rich? Was he good at coming with the privatization of the SOEs? Was he good at ignoring, He closed all teaching colleges, Agricultural colleges. Higher education is expensive today because of Him. Colleges closed under his tenure. Integration of Vista and Tuks happened under his watch. Vista use to produce good black lawyers at affordable fees. Now. Let me try this angle, if TM had half the goodwill that CR had, SA would have escaped JZ disaster. He had to work so hard setting up SA admin, seen in the shadow of Madiba while being 2nd guessed as a mere replacement to CR, believed to be a natural successor to Madiba. 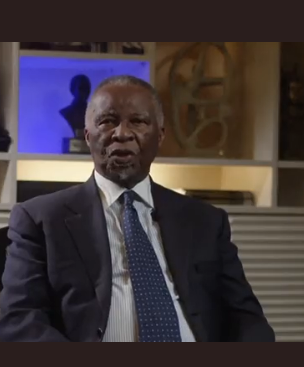 When I grow up, I want someone to love me as much as you love Mbeki. You’re a loyal fan, Zola. Not just a fan or some blind following about the person, he stands for principle, clarity of thought and actually defined a path to the SA of a promise, very rare features in any of the post 1994 leaders. I wonder where was this clarity of thought when he poured whisky on Above-mentioned Mahumapelo’s face or when he slapped Mama Winnie in front of a packed stadium.

But I respect your loyalty to him. There’s no principle to follow in someone who denies the existence of WMC and trivializes the land issue. I’m not moved by speeches, poems, and his mannerisms as a Black English gentleman. The advice that Eskom in the near future will be challenged with energy distribution stemming from the rate of the population growth and demand? Maybe to you, he was good at making speeches like Ramaphosa without any tangible evidence. Potentially he was good because his mind was, Examples President Zuma built Hospitals, Universities, Roads Infrastructure, High Courts. Please share with me what Thabo did. I am not talking about to Gear or organizational renewal. Zuma built no University bro; plans were in place when he assumed office. I remember in 2006 a discussion about a University in Mpumalanga, where plans were tabled. I'm not saying Zuma did nothing. But, please.

Thuthukile Zuma Bio: What to Know About Jacob Zuma’s Daughter