SHOULD WE ALLOW THIS? South Africans Reacts Angrily After Spotting This Image

By BlackHat (self media writer) | 8 days ago Since the election is fast approaching and lots of campaigns are being carried out both on physical and social media, a lot of people are very disappointed that they're seeing another representative of the rainbow nation, we're seeing another Asian, Zimbabwean and also white citizens coming into power in the ANC which is really different to the way it was during Jacob Zuma’s term. 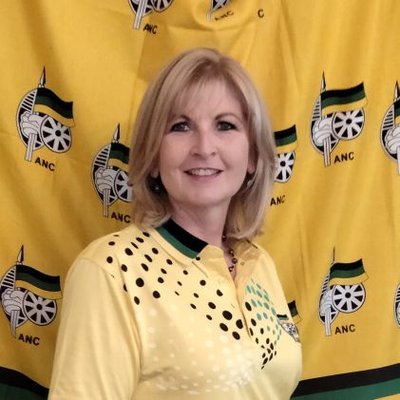 Claire Allison Roberts who is a verified member of ANC posted on her social media handle to campaign for ANC so that the people can vote for them but many were not pleased by seeing a white person instead of a black person. The tweet is as follows: When most or all of the important political positions were engaged by black close bedfellows of Jacob Zuma now we are seeing another white person dominating the African National Congress and its other departments and we wonder, if the country is going backwards at this point.

Since they felt like the country is really the South Africa that they imaged and that they were promised by the African National Congress since supreme people aren't privileged, and are lumbering to make ends meet as they're suffering to live their diurnal lives with a high employ rate and the perverted state which has not induce openings for its citizens. 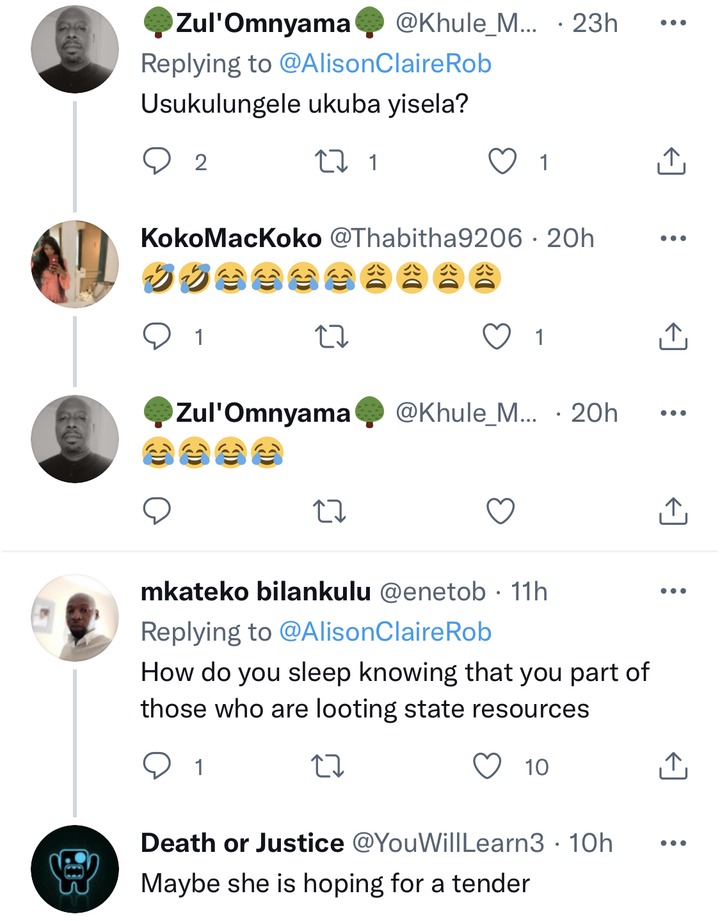 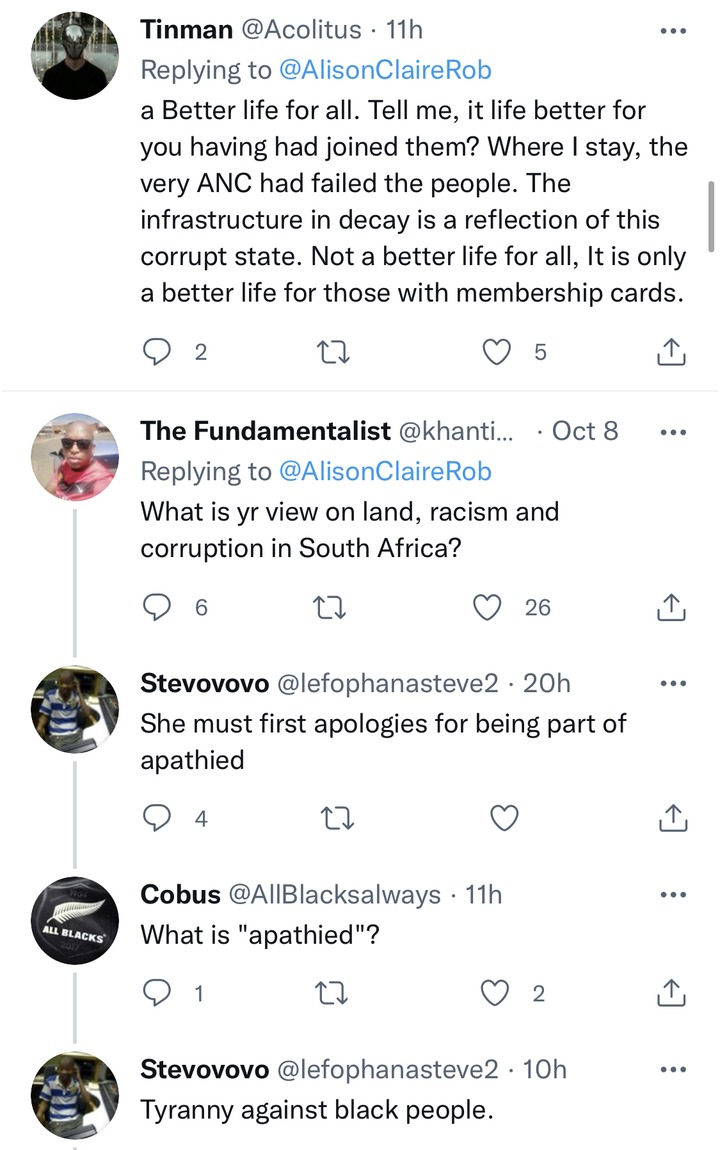 The only thing that we saw is the political members taking all the power for themselves the members of the public have gotten to be failed by the way personal effects have been conducted, and they are wondering if this placard of a white woman being a counsellor at some Ward is object that has to be perturbed about.

What’s your say on this, should a white person become a leader in a black country when their still many blacks?