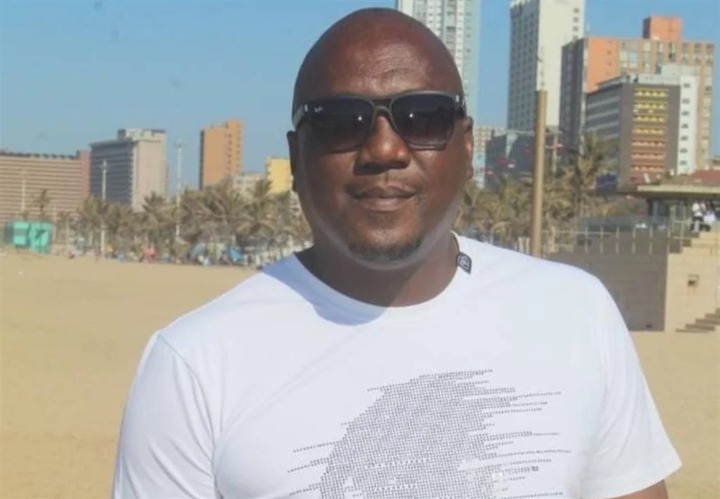 Thulani Shangase was shot in the Herwood neighbourhood of Caluza, Pietermaritzburg, on Sunday afternoon.

Shangase was shot as he was preparing to meet with party operatives, according to EFF Umgungundlovu Region Chairperson Mzwakhe Mpulo.

Mpulo stated that he had gone to the business where they were to meet.

"People who were present at the meeting told us that he got a phone call and stepped outside to answer it, and that's when he got shot," he said.

Mpulo stated that they are unable to determine whether his death was tied to politics, but that they are waiting for the police to investigate what may have led to his death.

"We know there is a lot of political intolerance in Edendale, but we don't know if it's tied to politics right now."

"This is a major setback for the party. He was a dedicated worker who was committed to assist the residents of Ward 20.

"We were hoping that the EFF would win ward 20 in the next municipal elections."

Mpulo stated that they will be paying a visit to the family today.

Sergeant Sfiso Gwala of the Plessislaer Authorities Department stated police are looking into a murder investigation. There have been no arrests.

South Africa has devolved into a war zone, with political groups warring against themselves and killing their own members. People are being slaughtered like animals, yet the government promises to intervene, but all it does is make hollow promises so that people can relax.