The African Transformation Movement (ATM) has been pushing for an investigation into the farmgate controversy involving President Cyril Ramaphosa for the past month. Parliament Speaker Mapisa-Nqakula had previously shot down an earlier proposal from the opposition party. Finally agreeing to take action, Mapisa-Nqakula did so on Friday. Speaker of the National Assembly Nosiviwe Mapisa-Nqakula has approved a proposal from the African Transformation Movement to begin the impeachment process against the President. 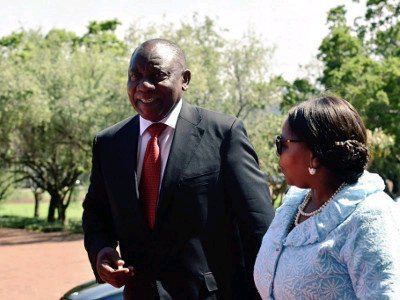 The Speaker originally rejected the Motion because it did not follow the relevant NA Rules. An updated version of the motion was presented after the Member was consulted, as required by Rule 129B, to ensure that it complied with the Rules. The ATM claims that Ramaphosa has committed constitutional infractions under Section 89 of the Constitution, and that the evidence is overwhelming on its face. 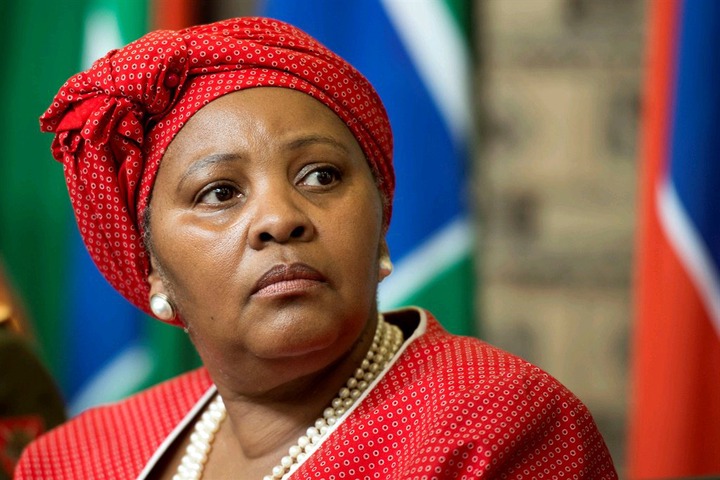 President Trump is under increasing scrutiny over the ongoing Phalaphala affair. The ATM's proposed removal petition against President Cyril Ramaphosa has been forwarded by Mapisa-Nqakula to an independent panel of specialists for a first evaluation. To determine whether or not to initiate impeachment proceedings, it will be necessary to appoint a panel of three distinguished South Africans to review the supporting documentation submitted with the motion. Nominations to this committee by political parties are due by September 1st. 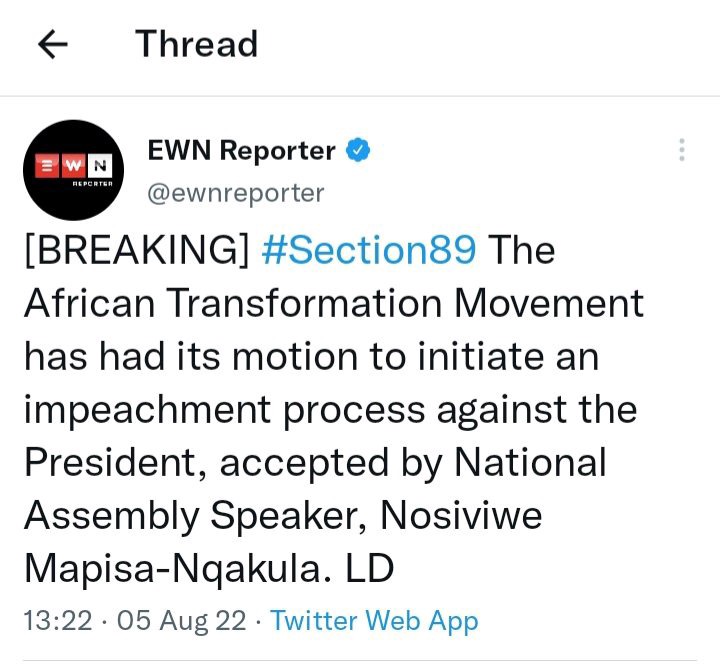 Within 30 days of receiving the proposed motion, the independent panel is tasked with evaluating it in light of Rule 129G and recommending to the Speaker whether or not there is sufficient evidence to indicate the President violated any of the infractions mentioned in the motion.

Those experts may try to find loopholes to avoid impeachment, so this may not amount to much. Because it worked for Zuma, why not try it again?

On the other hand, calls for the President to resign continue to grow. The hashtag #CyrilMustResign has recently been popular on social media. "Instead of being president, he is only a tool in the hands of his bosses. When you see the deals he's making, you know he won't quit until he's accomplished what he set out to do ", one user on the social networking site Twitter, recently commented. 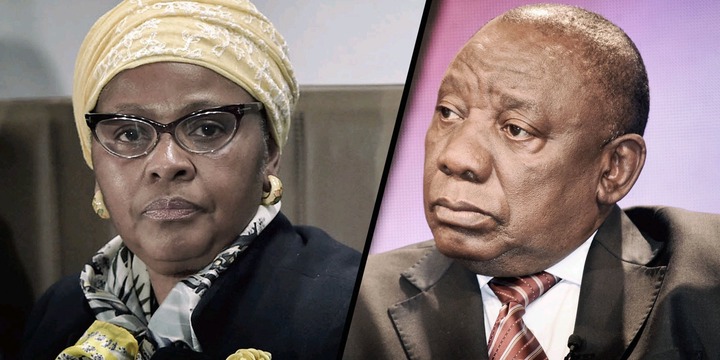 The best thing Ramaphosa can do at this point is to step aside. His defiance, in my estimation, will lose the ruling party both rhetorical and electoral support in the upcoming elections. Ramaphosa should resign if he truly cares about the ANC. So, what do you think?