South Africans get ready, it is about to get tough

The ANC blamed the DA for sustaining bigotry in a space that has been wracked by racial strain over the most recent couple of months. 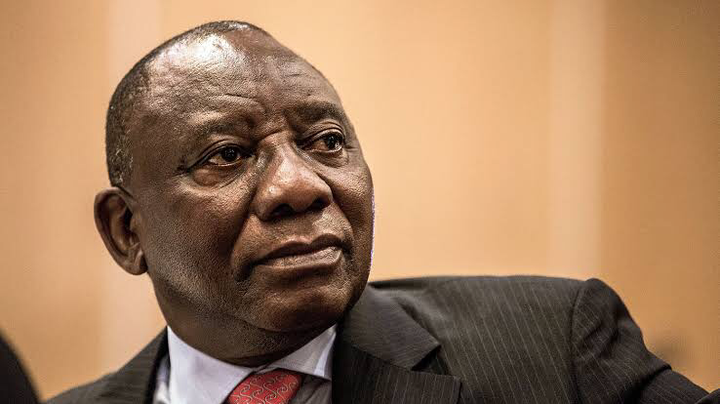 The DA has set up political race banners in Phoenix, KZN, that read "The ANC called you bigots" and "The DA calls you legends". Photograph: Twitter/@SihleSamketi

The African National Congress (ANC) in KwaZulu-Natal has reprimanded the Democratic Alliance (DA) after the resistance put banners in Phoenix that read: "The ANC called you bigots" and "The DA calls you saints".

The banners went up in Phoenix, north of Durban, on Monday. The region has been a hotbed of racial pressure since July, when uproars hit KwaZulu-Natal (KZN) and Gauteng.

Phoenix stood out as truly newsworthy after local area individuals set up watches in the area in light of the plundering and fierce turmoil in pieces of KwaZulu-Natal.

No less than 36 individuals lost their lives nearby during the agitation. In excess of 30 individuals have since been captured in Phoenix.

In an assertion on Tuesday, the ANC in KZN said the banners are "dishonorable and extremist in nature". It even blamed the DA for advancing and supporting the "intolerable killings submitted by a couple of bigots in Phoenix during the rough fights in July".

"It shows the genuine nature of the DA that is frantic to a degree of spreading misleads acquire votes. Their activities uncover that they are a party that will do anything as they flourish through making division and sustaining bigotry," the assertion added.