Former president argues poverty, says judge got his bank statements wrong and he can't bear the cost of R95,000 every month 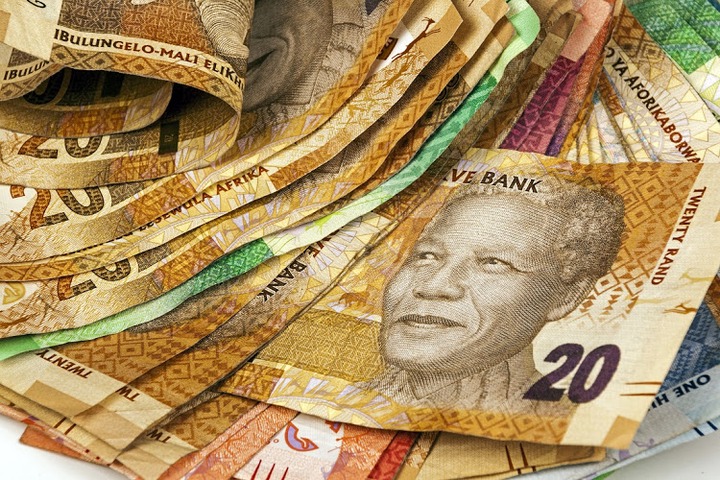 Bank statements for a former president show he supposedly procures something beyond his annuity. He is contending that he can't bear to pay his alienated spouse more than R20,000 support each month.

Bank statements for a previous president show he purportedly acquires something other than his benefits. He is contending that he can't bear to pay his offended spouse more than R20,000 support each month.

Legal counselors representing a previous president — who has been requested to pay his offended spouse R95,000 every month as between time upkeep in front of their separation — were back in court on Tuesday, saying the adjudicator had failed to understand the situation and he just can't bear to pay her that much.

He needs it diminished to R20,000 per month, which is the thing that he proposed at first.

In his affirmation which preceded the court on Tuesday, he said Pietermaritzburg high court acting appointed authority Barry Skinner, who directed the Rule 43 (between time support) application toward the beginning of March, had confounded his bank articulations — summoned by his antagonized spouse — which showed enormous stores and withdrawals, frequently in real money.

Installments into his record were "commitments and gifts from thoughtful individuals from the general population or benefactor associations who support me strategically" and ought not have been considered "pay", he said.

He said the shortfall of any regularly scheduled installment of R66,000 towards a bond at VBS Bank on the proclamations was on the grounds that he had quit paying it through a month to month charge request and had been paying it through direct stores and moves.

Ramaphosa Expected To Respond In 10 Days

Here Is Why Scopa Is Furious With Cyril Ramaphosa

The pain of passing by Fabian when I am going to buy building materials is massive, he posted