Malema should just become a DJ politics is not his thing see the video: Opinion

This article is based on my own opinion, and according to them I think the economic Freedom Fighters president Julias Malema should just become a DJ and leave politics as it seems it's not his thing.

I know that he's been in politics for many years as he was the president of the ANC youth League before leaving the party to form his own political party which is the EFF. But his decisions according to my opinion doesn't have the right direction. Recently he vowed that he will never work with the Democratic Alliance in a collision, but then later on just two days ago it was announced that he has formed a coalition with the Democratic Alliance.

But then I couldn't to my opinion, looking at his DJ skills where he displayed recently on the campaign, and at Konka Night Club, I can tell you the man is good at becoming a DJ. 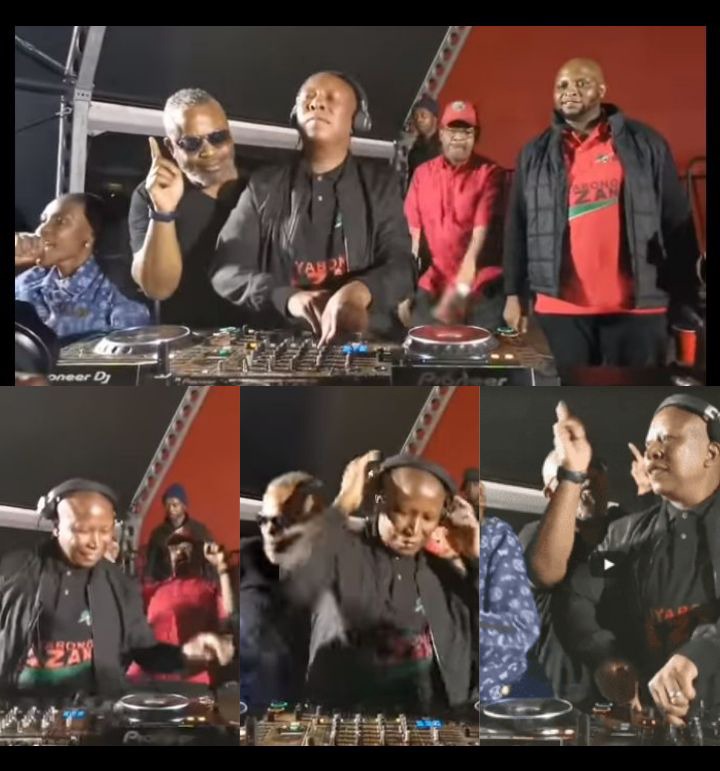 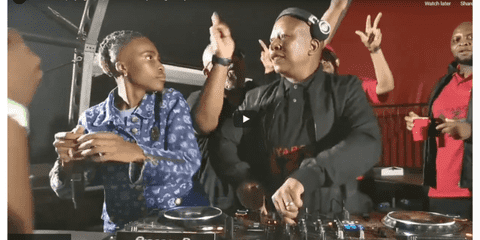 As a country we have been exposed to many things, but a politician who does parties and is a DJ is genuinely one-of-a-kind but that again, isn't what members of the economic Freedom Fighters are known for? Allegedly being truly authentic and not caring what everyone thinks of them. We see where they get their carefree energy and spirit from because of their leader Julius Malema who is always partying with the 2000's, and honestly looking at him doing his thing on the DJ decks, you can tell that the man is enjoying this. 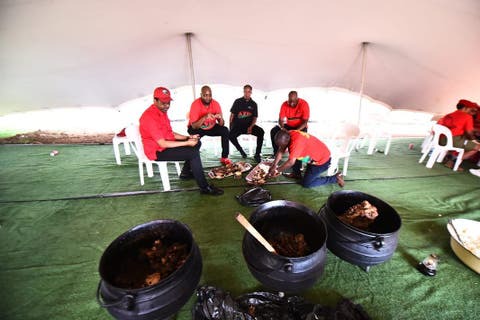 There is a saying that says life begins at 40, and guess what Julius malema has just turned 40 years old, maybe that's why he's partying so much. Yes life has just begun.

This is according to my opinion, the Economic Freedom Fighters leader seems to be good in becoming a DJ watch the video on the link below you will see that the man is good when it comes to the decks.

How Sundowns Saved Me: Vuyo Mere