Mzwanele Manyi, the popular critic of President Cyril Ramaphosa, has said that the president needs to step aside because every day he is in power, it's an erosion of the country by that day. Mzwanele Manyi and Carl Niehaus are both at the forefront of those fighting for president Cyril Ramaphosa to resign or step aside in accordance with the ANC Step Aside rule which have been used on many people like Ace Magashule, Zandile Gumede and a host of other RET ANC members. Manyi who is the spokesperson of Jacob Zuma Foundation wrote on Twitter this evening, “We are thinking beyond silly party competitions but for the Country.

For every day that he is in charge, it's an erosion of the country by that day.

We are preventing a situation of inheriting ashes”. Mzwanele Manyi is a member of African Transformation Movement (ATM), and coincidentally, the ATM is driving a motion at the parliament for president Cyril Ramaphosa to be investigated and subsequently impeached. 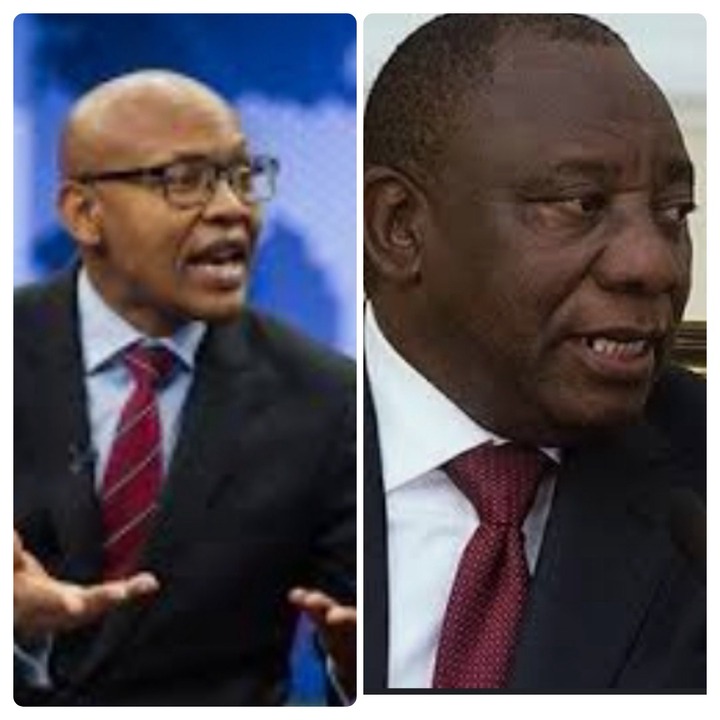 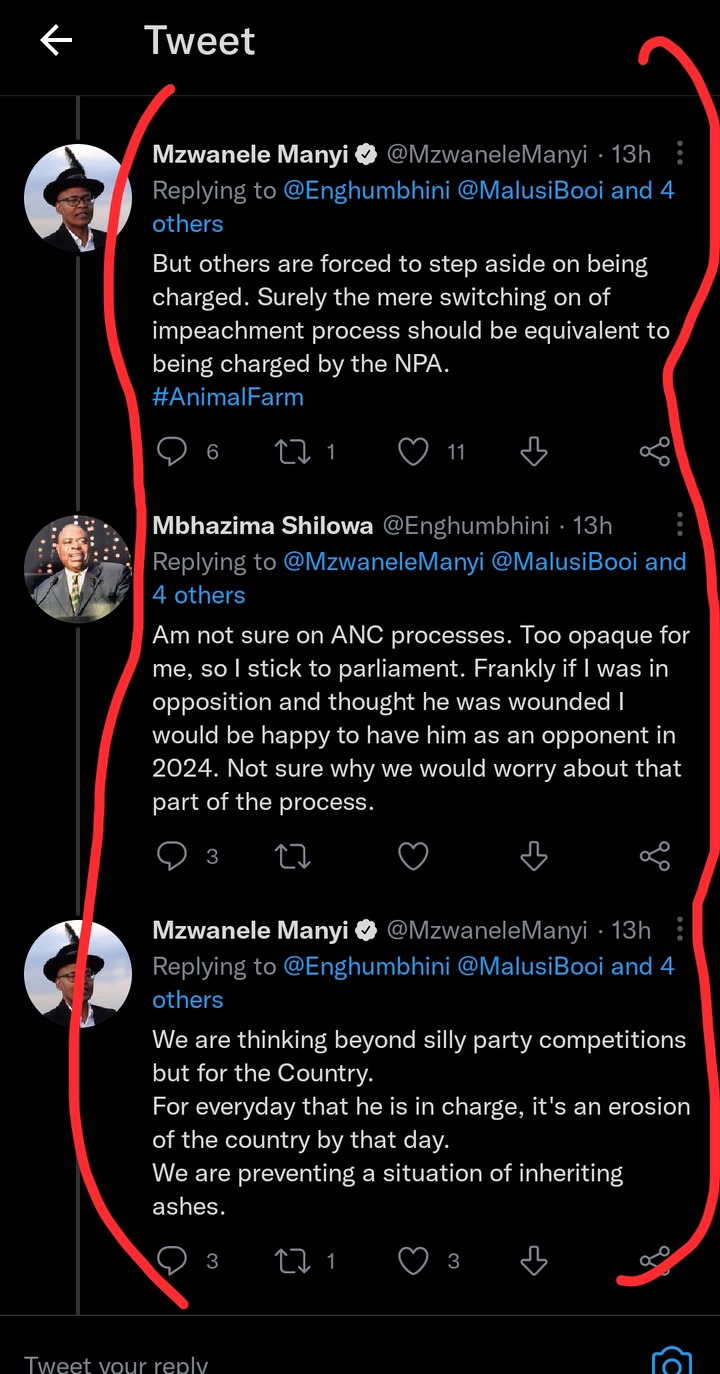 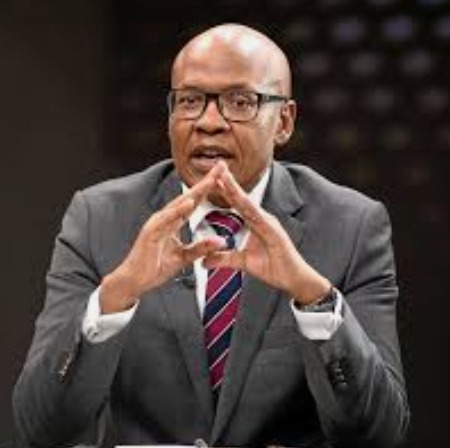 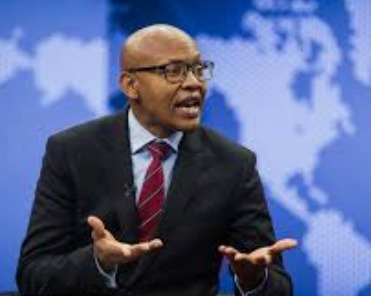 The Jacob Zuma Foundation spokesperson disclosed that he does not have a personal beef with president Cyril Ramaphosa, rather, every one should be treated equally, not like the animal farm by George Orwell where some animals are more equal than others. Furthermore, Mzwanele Manyi stated that the reason he is driving the idea for Ramaphosa to resign or step aside is because, “others are forced to step aside on being charged. Surely, the mere switching on of the impeachment process should be equivalent to being charged by the NPA.

#AnimalFarm”. Mzwanele Manyi has often come under intense criticism from the followers and supporters of President Cyril Ramaphosa, who always accuse him of harbouring a personal grudge against Ramaphosa. A social media user wrote, “But nowhere does the constitution allow the suspension of the President. Or do you want him to resign just because impeachment is contemplated against him? How exactly do you want him to step aside, Mr Manyi?”. 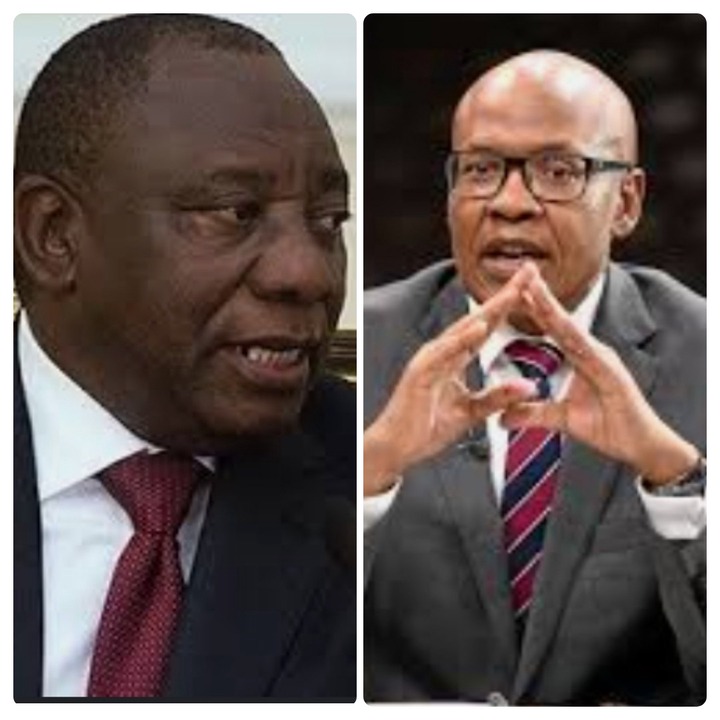 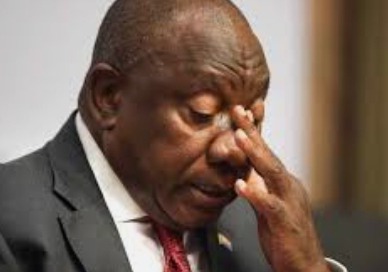 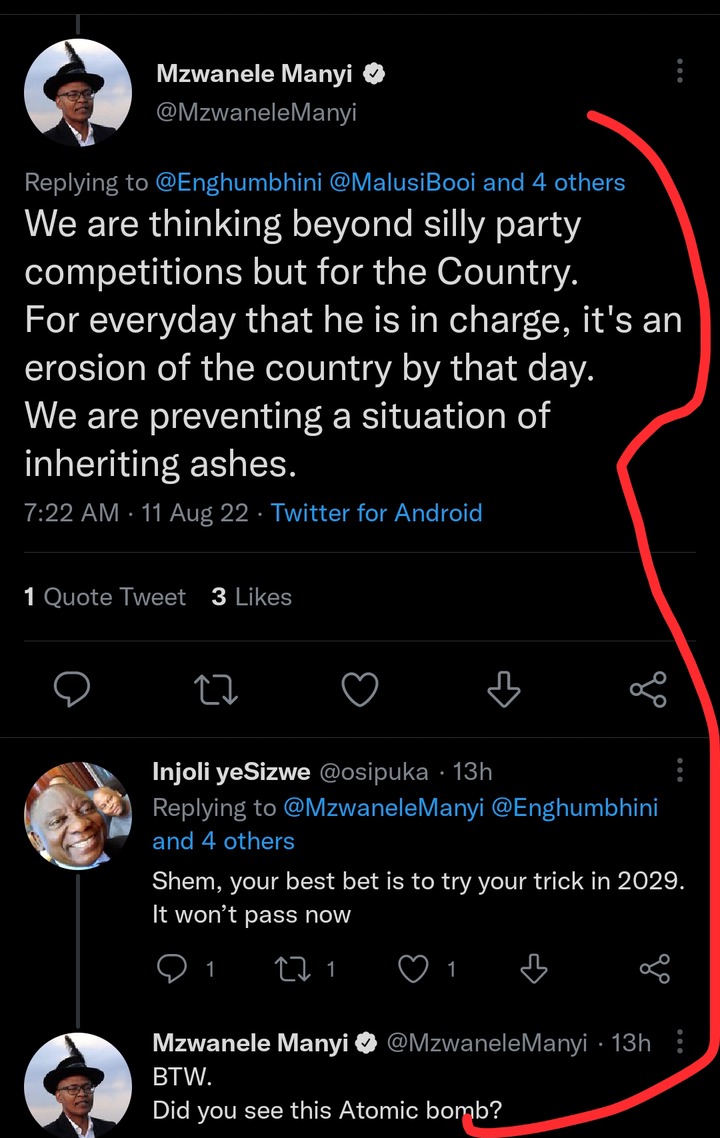 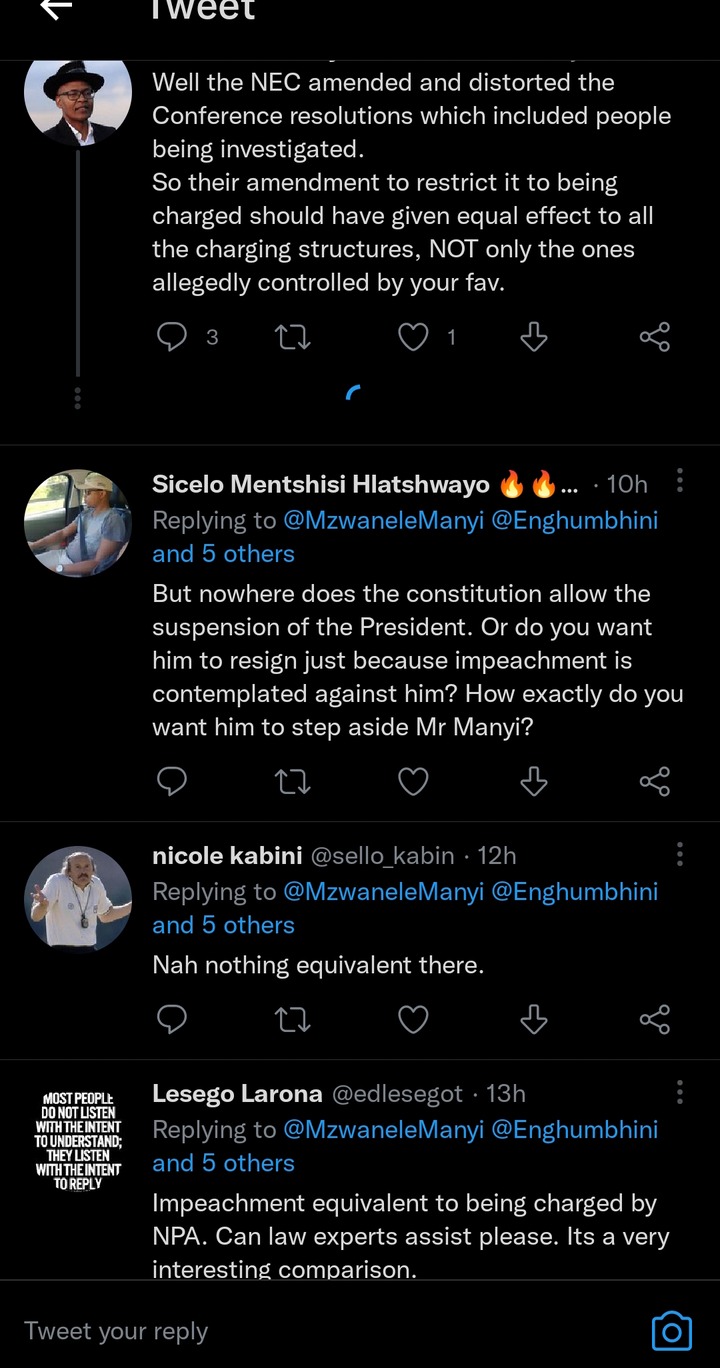