A disbelief || Zuma’s close ally tells people to vote for a different party, See what it is.

By Sphithiphithi_Evaluator (self meida writer) | 4 days

The elections are around the corner. Political parties in South Africa are standing on their feet and showing love towards South Africans. This is done on the basis to buy votes, and never deliver when it is time to do so. Every political party wants votes to rule the municipalities in South Africa. The Local National Elections are going to be held on the 1st of November 2021. Comrades have already been on the ground, starting with their recruitments. The competition has started, and it is imperative for South Africans to make a good choice. There is not much faith in the ruling political party, especially after the incarceration of Jacob Zuma. Hence, it is no surprise as Zuma allies are not promoting and encouraging people to vote for the ANC. 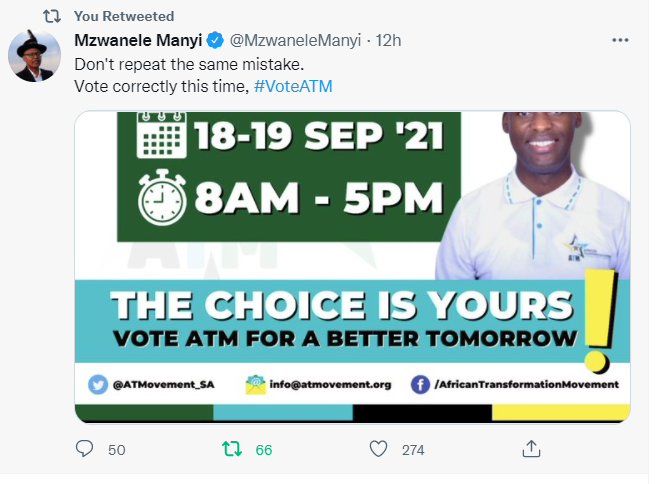 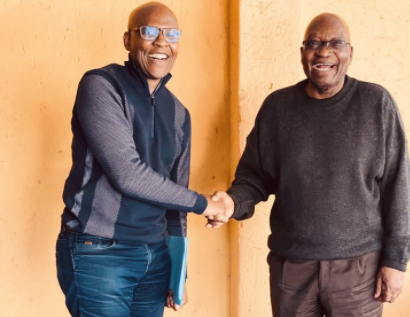 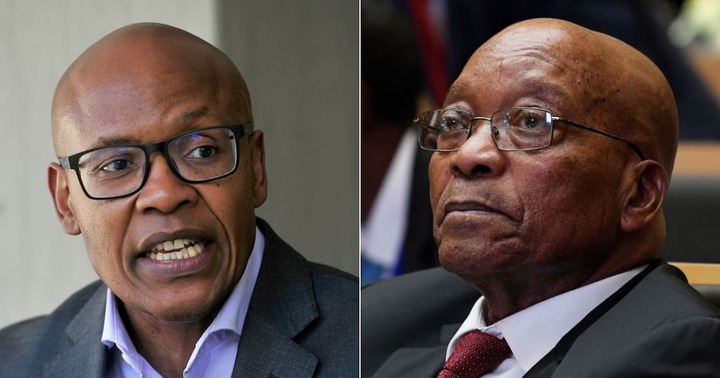 Mzwanele Manyi, who is the spokesperson of Jacob Zuma, has surprised a lot of South Africans after his Twitter poster promoting another political party, rather than the ANC. To some South Africans this is not surprising, as they know that Jacob Zuma was unfairly treated, because of the hatred that the ANC has towards him. If Jacob Zuma is treated unfairly, it should not be a surprise if his supporters and close allies vote against the ruling party. Jacob Zuma was the political leader of the ANC for close to a decade. However, everything can now be forgotten as he is treated as if he has never led the country.

Mzwanele Manyi, might be sending a signal to South Africans that voting for the ANC is not a great choice. However, it is also questionable on why this man does not promote political parties such as the EFF that have shown their support towards Jacob Zuma. Mzwanele has been communicating with South Africans on behalf of Jacob Zuma while he was in prison before he was moved to a military hospital to be treated with a terminal ailment. It should also be remembered that people should feel free to vote for the political party they feel is going to meet their needs and demands. The integration of Jacob Zuma should not blind South Africans when it comes to voting for the ANC. A vote should be a secret and a choice.

DA Has Much More To Do In Cape Town - Steenhuisen

“If This Man Is Not Reinstated, Am Not Giving My Vote To Factional ANC” — Lady Says