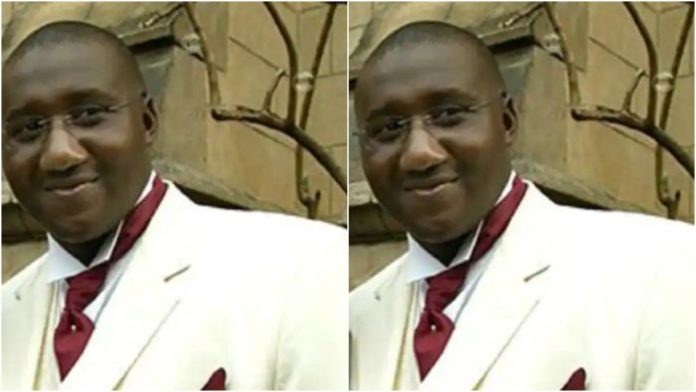 Mxolisi Zuma is a businessman and the son of a powerful politician in South Africa. Jacob Zuma, his father, is a former president of South Africa. Despite his family's significance in South Africa's political system, Mxolisi has managed to stay beneath the radar. Despite the fact that there is little information about him in the media, a significant portion of his personal and professional life has been revealed here.

Mxolisi Zuma Was Not Born in South Africa

Although we know he was born in 1980, we don't know which schools he attended or what day or month he was born. Mxolisi, on the other hand, did not set foot on South African soil until 1993, when his family finally returned to their birthplace. The Zuma family, like other South Africans at the time, had fled to Mozambique to escape their country's oppressive apartheid regime.

The young man grew up in Mozambique with four of his siblings, where they learned Portuguese. After eleven years in Mozambique, he and his family moved to Zimbabwe. They ultimately returned to their fatherland in 1993, when he was thirteen years old. His mother died while he was only twenty years old, which was tragic.

His Family is a Large One With About 23 Children 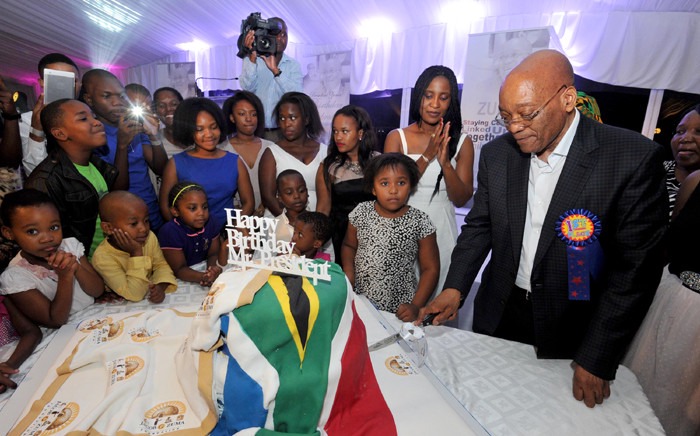 Jacob Zuma and some of his children

His father, Jacob Zuma, is a polygamist who has married multiple wives and has a large family. Zuma has twenty-three children and has been married to six women. Kate Mantsho is the mother of five of the many children, including Mxolisi. The businessman is the oldest of all his mother's children and his father's second kid.

The huge polygamous family is made up of numerous people with various personalities, and their interactions have been rather dramatic. Somehow, controversy has always found its way to some members of the family, particularly their father. Later, further information about his family would be disclosed.

Mxolisi’s Career and the Bribery Accusation Against Him

Apart from the fact that he received his early education in Mozambique, there is little information known on the schools and tertiary institution(s) the son of the former South African president may have attended. There are also no specifics about the businesses or investments he owns. He is claimed to own at least six investing and brokerage firms, however.

It appears that no matter how hard the politician's kid tries, he cannot totally evade the media. A bribery issue involving Mxolisi erupted in the media in August of 2017. According to the report, he attempted to bribe Altech UEC, a subsidiary of Altron, a technological corporation, for R54 million. He allegedly attempted to utilize his father's influence as a former president to push the South African government to award the company a TV set-top box contract.

No Solid Evidence was Found Against Mxolisi

However, no evidence of a money transfer was discovered, and Zipporah Maubane, the company's executive for marketing and communication, denied that such a conversation ever took place. Some emails discovered throughout the investigation proved that the conversation took place. Mxolisi was referred to as SZ in the emails discovered. On the 16th of March 2015, Danie du Toit, the former Altech MD, sent an email to Laurence Savage, the former chief operating officer, asking if they should still sign up SZ, given how close they had come to success without his help. He mentioned that, while the predicted success was only a rumor, it was a strong and credible one.

Also, two company executives confirmed that they were told that the former president's son would use his father's clout to help them win the deal. According to the Sunday Times, one of the men revealed that the bribe would be recorded as a "Commission" or "Consultancy fee" in the company's books. Finally, no payment was made, and the company was not awarded the contract. More importantly, the people who discussed bribing Mxolisi were no longer employed by the company. Zipporah also stated that the company follows and conducts all of its operations in accordance with the country's laws and regulations.

The billionaire appears to be following in his father's polygamous footsteps when it comes to his personal life. He married his first wife, Phindile Luthuli, in Durban in 2008. He married a Swazi princess later that year. His second marriage was more expensive than his first, and it received more media attention.

Mxolisi Zuma decided to marry Ziyanda Dlamini, the daughter of King Mswati, in a magnificent manner nine years after his modest marriage to Phindile. The lavish wedding ceremony took place at the royal residence of Ludzidzini in Lobamba, Swaziland, south of Mbabane. As a sign of appreciation, his family handed the princess 250,000 emalangeni at the end of their wedding. He also offered her a monetary bonus of 50,000 emalangeni. There's no word on whether he and either of his spouses had a kid, and there's no further information regarding his personal life.

More Facts About the Zuma Family

WATCH: Woman Gets Swept Away By Flood In Western Cape And This Happens To Her

Official: Bobby Motaung Gives an Update Ahead Of Arrows