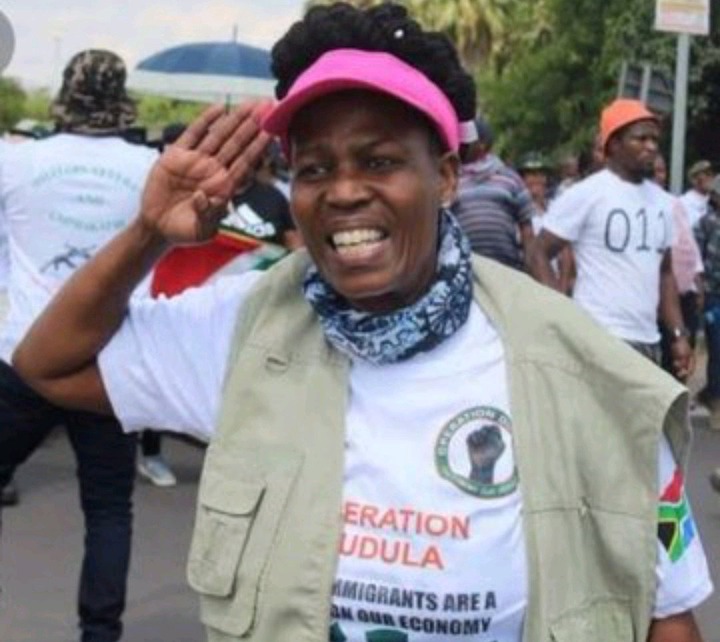 Despite earlier information sent by the Democratic Alliance asking its members and residents of Cape Town to avoid the contentious operation Dudula movement, tens of thousands of people join the March. Numerous social media users ridiculed the statement, claiming that the DA had no right to dictate South Africans' actions. 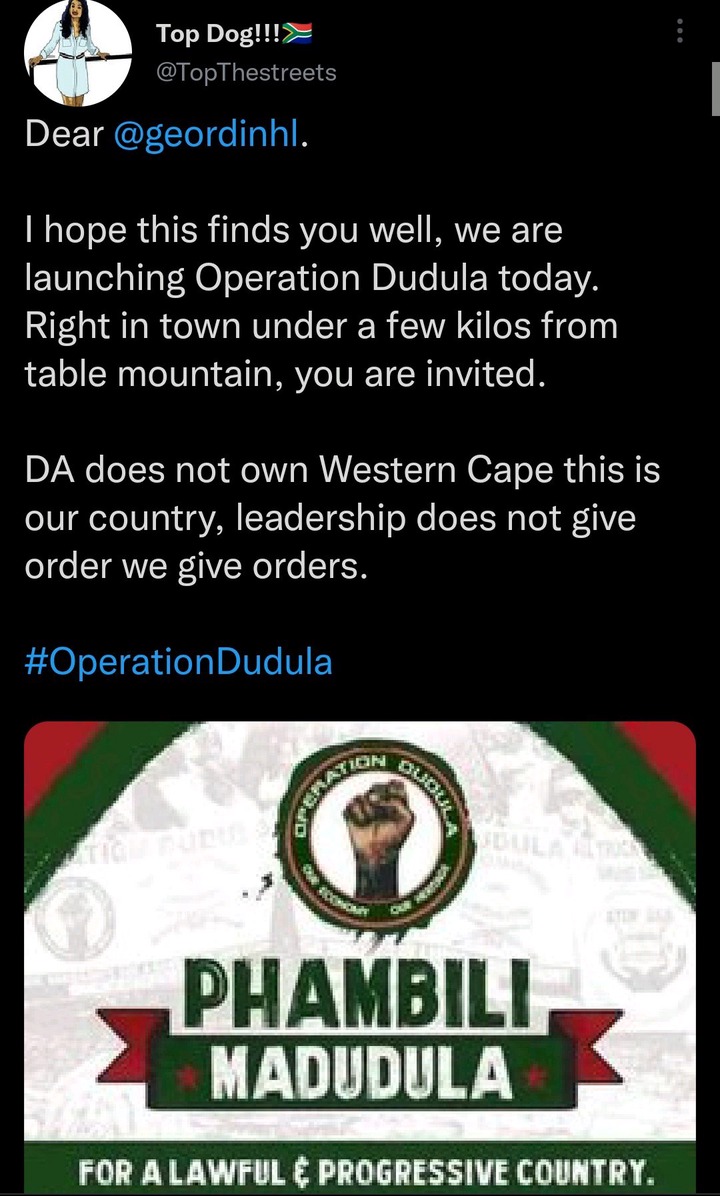 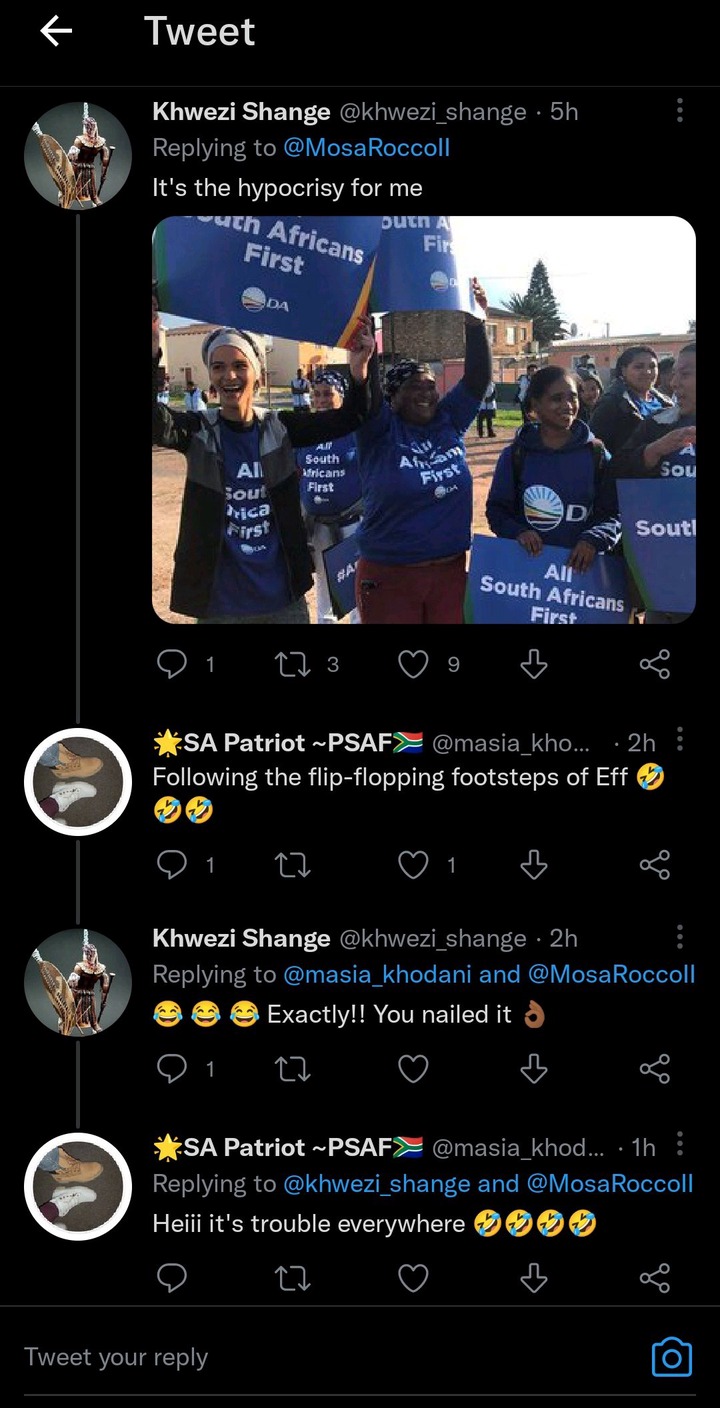 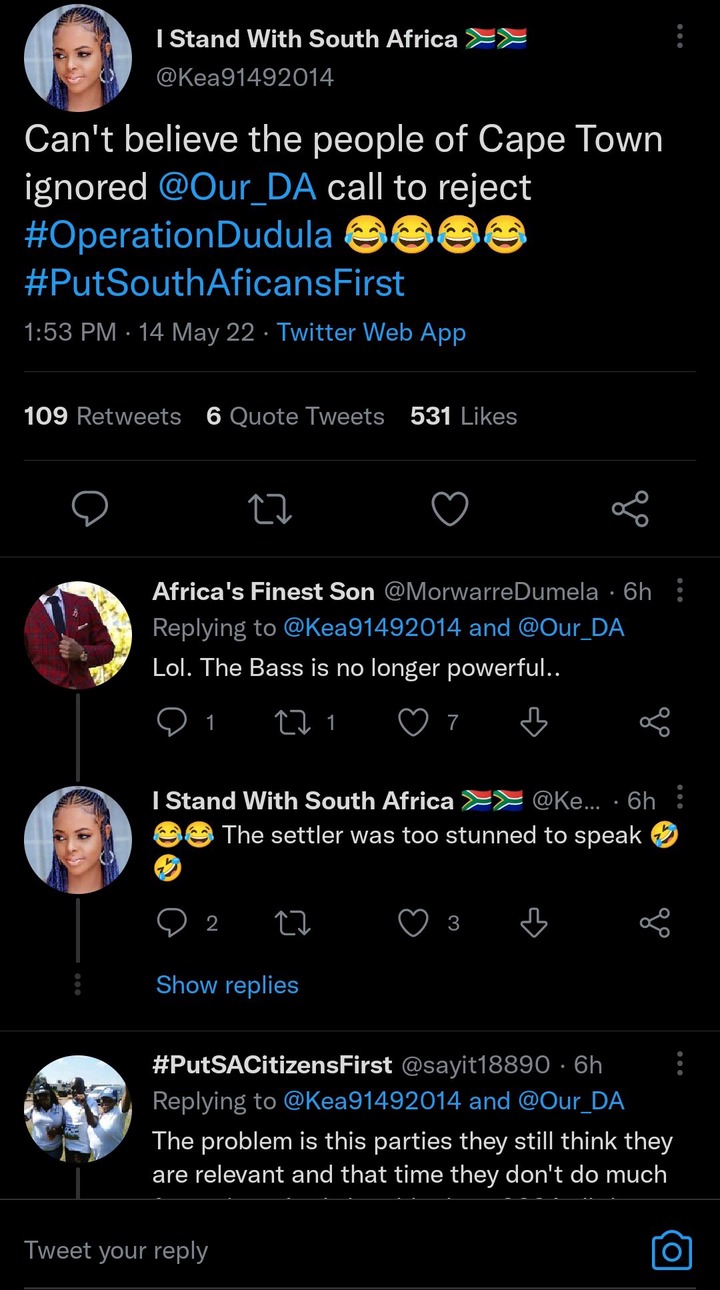 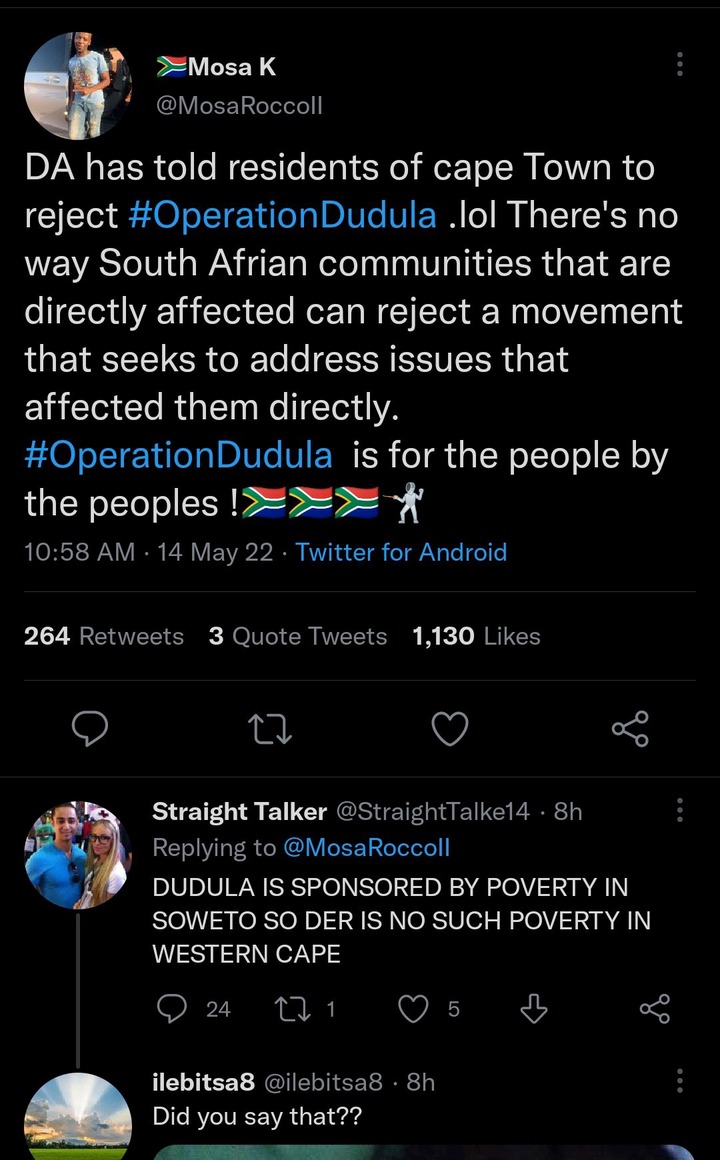 young South African stated that the Operation Dudula movement was sparked by the intolerable poverty in Soweto in order to defend the DA's stance that its members should not join the Dudula movement. He stated that Dudula is a Soweto thing, and that it should not be used to disrupt other locations. A social media user stated, "The DA has urged the citizens of Cape Town to oppose Operation Dudula." There is no way that directly impacted communities in South Africa could reject a movement that attempts to address issues that directly affect them. Operation Dudula is for the people, conducted by the people." 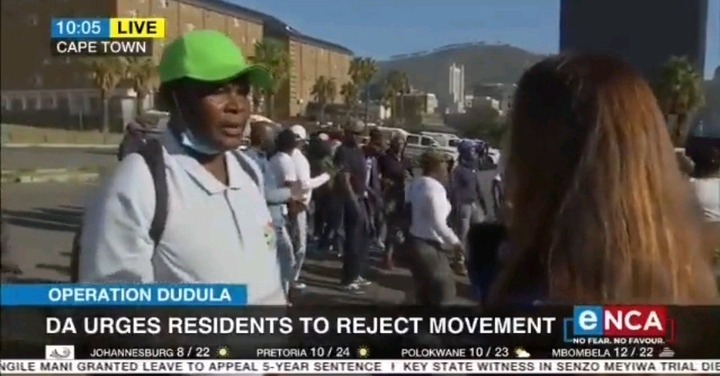 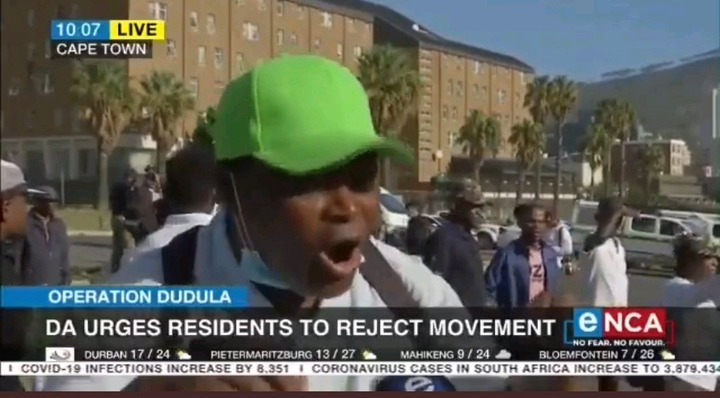 Numerous individuals were pleased with the big turnout in March. People such as Madi Boity have stated, however, that marching from January to December would never address any problem, pushing the populace to utilise their brains instead of participating in an useless March that has had no positive effects. 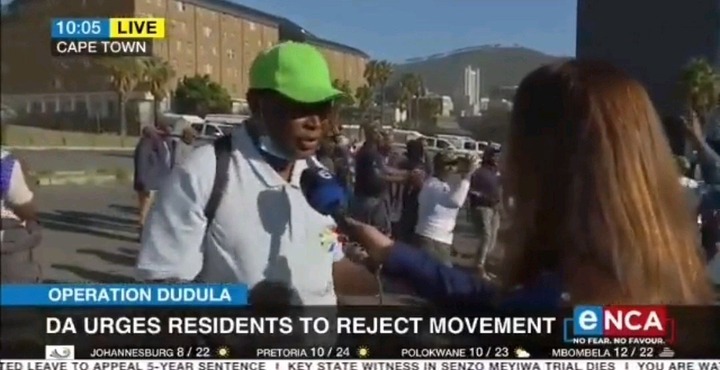 However, the folks of Cape Town are being praised for ignoring the DA leaders. One of these individuals said, "Can't believe folks in Cape Town ignored @Our DA's demand to oppose operation Dudula".