The constant comparison often made between Zimbabwe and South Africa is actually hurting the relationship these two nations enjoyed in time past. For sometime now, there's been persistent demand for the repatriation of Zimbabwean nationals living in South Africa over they constant indictment in crime happening within the country. 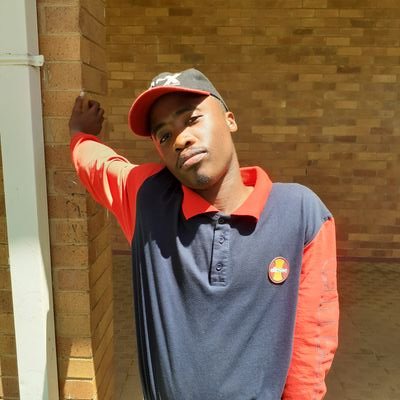 The agitation even got bigger after the cancellation of Zimbabwe exemption permit. The special initiative gave over 180, 000 illegal immigrants from Zimbabwe the legal right to live and work in South Africa for a period of four years and after its expiration the country has the sole right to renew or decide to cancel it.

However, the battle to get it renewed is still on as beneficiaries of the program are not backing down on their quest to remain in South Africa.

Meanwhile, a Zimbabwean guy has come out to differentiate between South African people and the citizens of Zimbabwe. The young man known as Spank Jambo on Twitter bragged that in Zimbabwe lands are owned by state unlike before when it was taken away from them by colonizers.

He also added that the economy of Zimbabwe is gradually recovering and the citizens of the country who are stuck in South Africa will definitely return when things fall in place properly.

According to his exact statement:

"In Zimbabweans the land is owned by the state, not by colonizers.

A Rich Chinese National Was Kidnapped In Boksburg