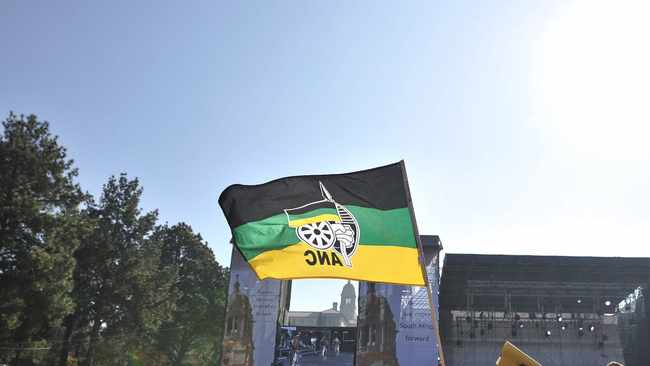 Lindiwe Mabuza, the late former ambassador, has received a flood of tributes.

Mabuza died at her home on Monday, surrounded by her family.

Former President Thabo Mbeki described the stalwart as a staunch supporter of his foundation.

He said the foundation has relied on her as a member of its council of advisers to provide advice on a regular basis.

"Mabuza was a self-effacing, guileless, and kind person who distinguished himself for well over half a century in numerous roles during both the battle for our independence and the democratic regime, serving our country and its people with distinction.

She was one of the first women to be tasked with representing our country as ambassadors after our country's liberation in 1994," Mbeki stated.

Mabuza was born in Newcastle, KwaZulu-Natal, in 1938, and later studied at Lesotho's Roma University.

She went on to teach English and isiZulu literature after graduation.

In January 1977, she took a huge risk by leaving a position with a definite tenure to work full-time for the ANC.

She was allocated job as a radio journalist with ANC Radio Freedom, which broadcasts into South Africa from the Radio Zambia studios, at the movement's headquarters in Lusaka 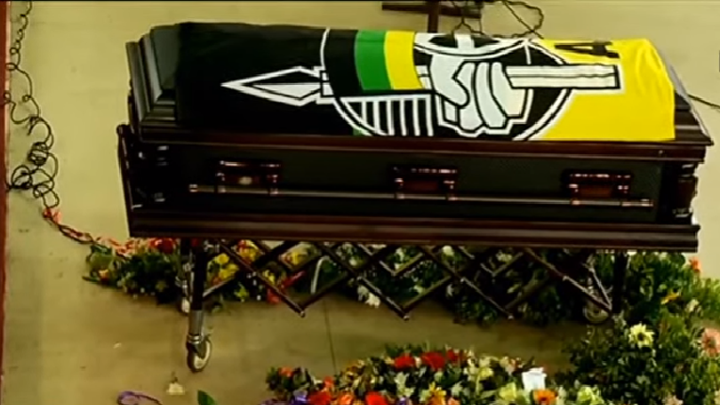 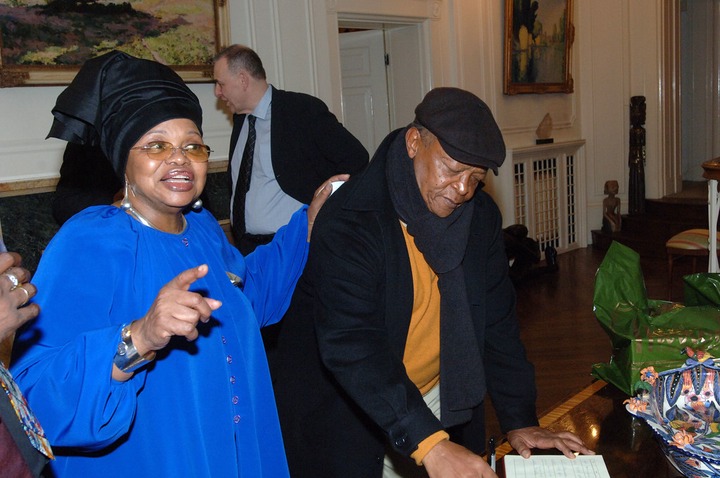 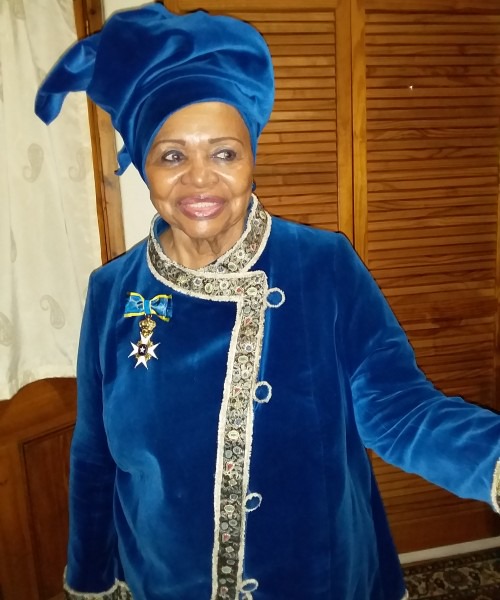 he became the editor of the journal, Voice of Women (VOW), chairperson of the ANC cultural committee with the specific assignment to ensure the development of Amandla, the ANC Cultural Ensemble, for international mobilisation against apartheid and support for the ANC.

There were two Amandla tours, each spanning six countries, as well as fundraising efforts for the Solomon Mahlangu Freedom College (Somafco), the ANC's flagship project in Mazimbu, Tanzania.

OR Tambo designated her as the ANC's top envoy to the Scandinavian countries, located in Sweden, from 1979 to 1987.

She was relocated to the United States after this achievement, where she launched the ANC office in Washington, DC.

During her tenure, the United Democratic Front (UDF) delegation led by Albertina Sisulu made their first visit, as well as Nelson Mandela's historic visit.

She also graduated from the Institute for Diplomacy and Foreign Relations in Kuala Lumpur, Malaysia, with a diploma in diplomacy in 1993.

She was a member of the first democratic South African Parliament from 1994 to 1995, where she served on the arts and culture and foreign relations committees.

From 1995 to 1999, she served as the ambassador to Germany, nominated by former President Nelson Mandela.

From 1999 to 2001, she served as the high commissioner to Malaysia, Brunei, and as a non-resident ambassador to the Philippines (located in Malaysia) under former president Thabo Mbeki.

The hostage incident played out there, with two South African nationals, Callie and Monique Strydom, trapped in the middle.

They were eventually released into her care in a safe manner.

Mabuza was a freedom fighter and comrade in her own right, according to ANC national spokesperson Pule Mabe. She joined the ANC in 1975.

"Another massive tree has been felled."

Mabuza was a cultural activist throughout her life.

"For her tireless work as a cultural and arts ambassador, she received numerous awards, including an honorary doctorate from the University of Durban-Westville in 1993, the Yari Yari Award for contributions to Human Rights and Literature from New York University in 1997, and the South African National Order of Ikhamanga in Silver in 2004," Mabe said.

She was drafting another book of comments on the ANC's contacts with Sweden during the anti-apartheid struggle when she died. 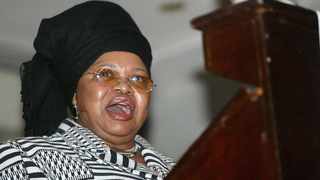