It seems the ANC's candidate list issue will be the end of many leaders' reign in their offices. There have been many accusations and counter-accusations regarding the party’s lists across provinces as infighting due to factionalism reigned Supreme. 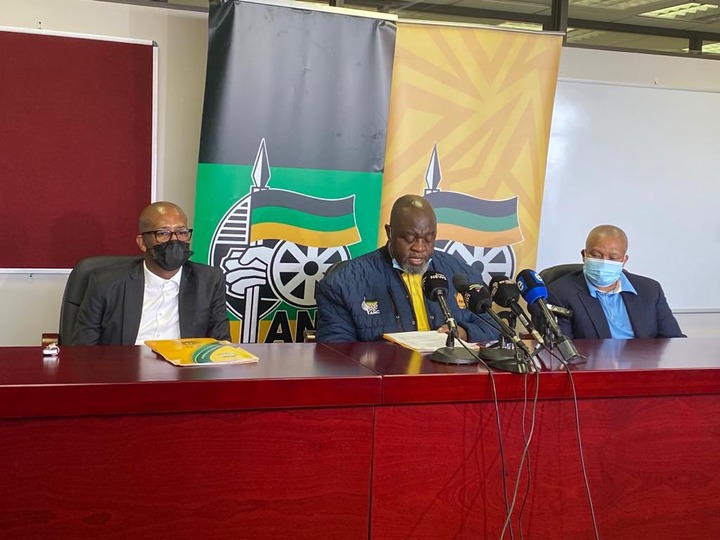 Former Deputy President Kgalema Motlanthe who is now the chair of the electoral committee, recently delivered a report to the Special NEC which among other issues revealed that rigging in the selection process of candidate was pervasive in branches and regions.

Motlanthe indicated that what was of serious concern is the consolidated CR17 and RET faction that emerged from the highly-contested Nasrec conference. 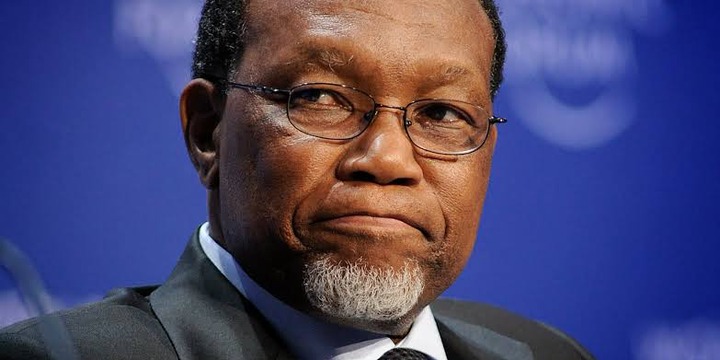 He sort of dropped a bombshell by suggesting that the two factions were actually killing the soul of the party and those who are their main protagonists ought to be dealt with decisively.

Although Motlanthe was painting a picture for the entire country, there is one prominent ANC leader who is facing far-reaching consequences for his involvement in manipulation of lists. 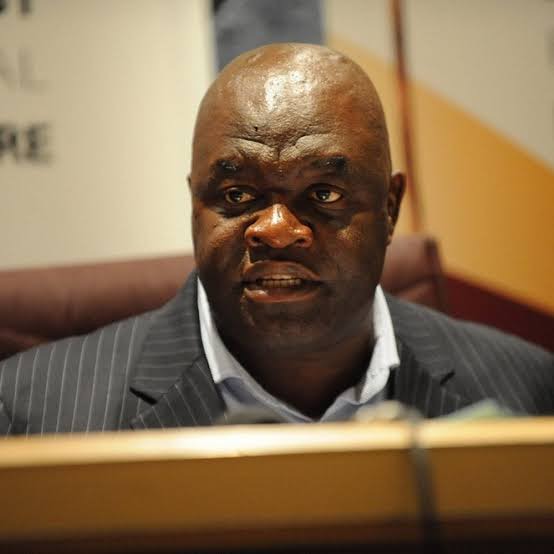 Chauke though has quickly come out guns blazing against those allegations, indicating that he didn't do any such thing tantamount to rigging as every process in the North West was done properly, labelling the allegations as lacking in fact. 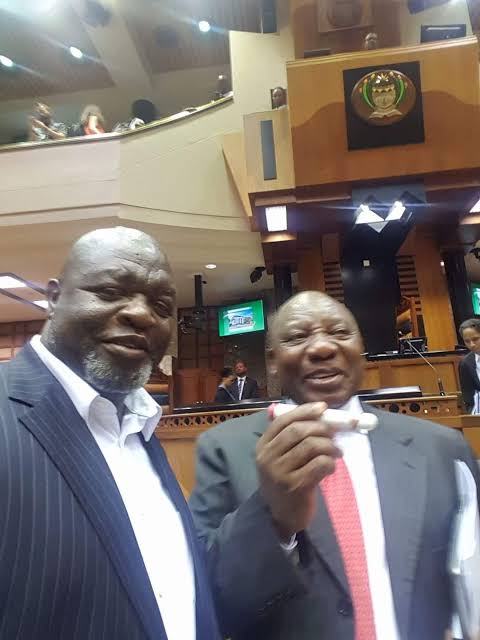 "To be quite frank, I didn't receive report of the committee, because from my vantage point, all the processes that led to the selection of candidates in the province were done as per the guidelines espoused in the party’s constitution," Chauke told SowetanLive.

"I didn't manipulate any process. Be that as it may, I am honestly unaware of what sort of action the National leadership will take against me, but be rest assured, I conducted the process following the guidelines to the letter. Allow those who have indicated they want to take action to respond to the questions not me," an irrate Chauke added. 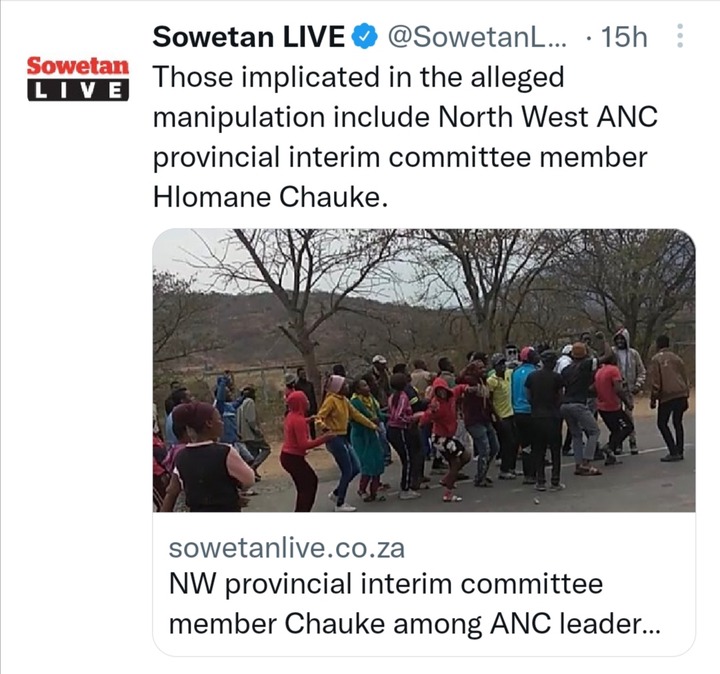 The former member of parliament was deployed in the North West by the NEC to chair the interim structure after the Provincial Executive Committee, which was ironically chaired by erstwhile premier, Supra Mahumapelo was disbanded in 2019 following a legal challenge on its validity.

Although, Mahumapelo and his allies challenged and won in court, the ANC leadership negotiated to effectively disband the structure and put a interim team largely dominated by President Ramaphosa's allies. 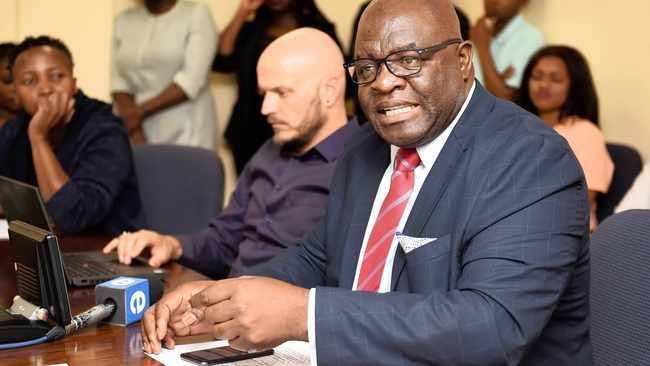 As a trusted ally of the President, one expects Chauke to retain his position, there is no way Ramaphosa and his faction would allow anyone else to take over, in particular with a provincial conference on the horizon.

Having Chauke there is an advantageous to the President as he would need a candidate who is sympathetic towards him to emerge victorious at the PC in order to gain more support ahead of the 2022 national conference.

What do you make of Chauke's rebuttal of the Duarte's accusations that he manipulated the selection processes?

﻿Leave your comments in the comment section below, don't forget to share with your family and friends.

People smell something fishy about the big braids of this lady

Opinion: The EFF shoots itself in the foot again

Dj Lamiez Was Told To Manage Her Money So She Doesn't beg. Here's what she said.

He brought this at age 24 - see what people unexpectedly said.

It ended in tears for this lady after she showcased her engagement ring.