By Mmapula (self media writer) | 8 days ago

Sihle Zikalala officially resigned on Friday as the premier of KwaZulu Natal. On Saturday, Zikalala opened up to eNCA senior reporter Siphamandla Goge about his tenure and future plans. This follows his defeat as the ANC's provincial chairperson in KZN. Zikalala says he's going out with a clean conscience and his executive served the people of the province well during his tenure. Zikalala’s ousting as provincial chair of the ANC at its recent conference has been linked to his perceived lack of support for Zuma at the time of his jailing. 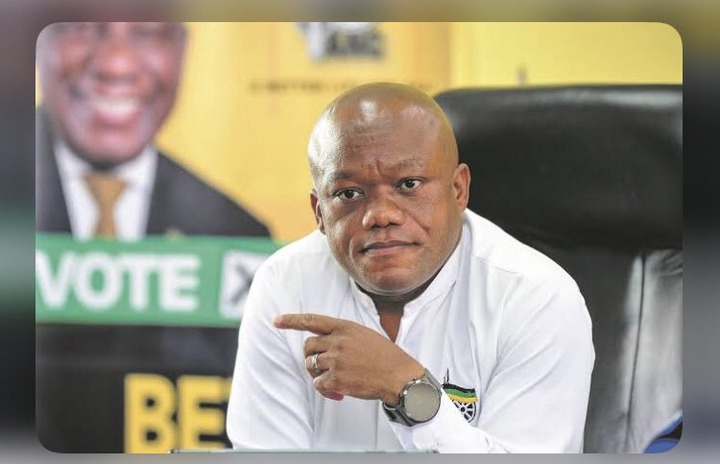 Zikalala reiterated that he did not betray former President Jacob Zuma. He says that after the strong belief that he was not supporting Zuma, he decided to resign as the environment was no longer conducive for him to continue leading. But that does not mean he is leaving the ANC, whenever he is needed, he will avail himself, Zikalala says. "I'm available to serve the ANC", Zikalala emphasized. Of course he will continue serving the ANC. The gravy train needs to continue. He still needs to survive and leaving the party may be a bad move for him. Listen to the one-on-one interview below: 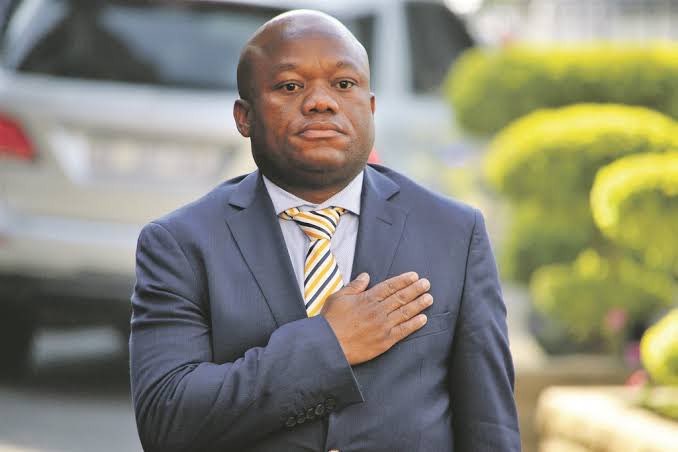 Meanwhile, opposition parties in KwaZulu-Natal have responded with concern to the news of outgoing Premier Sihle Zikalala's resignation. IFP president Velenkosini Hlabisa says they hope Zikalala's resignation will not cause further instability in the provincial government. DA leader in KwaZulu-Natal Francois Rodgers says Zikalala's exit does not come as a surprise. He says he hoped that the ANC's new provincial leadership will be able to engage with opposition parties. "Sihle Zikalala’s ejection from the Office of Premier will bring relief to the people of KwaZulu-Natal in a variety of ways, as it is the beginning of the final ejection of the ANC in 2024 by the people of this province... Zikalala has been the worst Premier of KZN", the IFP said. 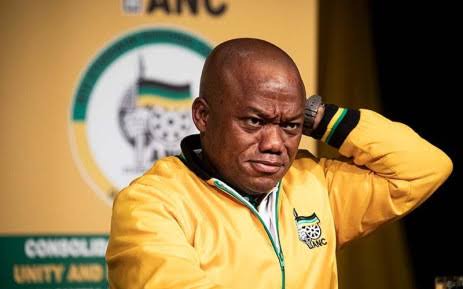