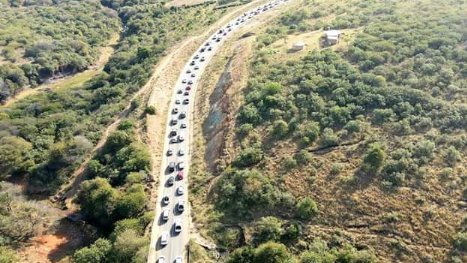 If there's one person who's clued up about developments around Former President Jacob Zuma's life, it has to be Sphithiphithi The Evaluator. This controversial does hard supporter of Zuma seems to be having a very reliable source who breaks news about Zuma to her. I remember days before the Correctional Services Department announced Zuma's parole, Sphithiphithi spilled the beans about how the medical parole would unfold.

Sphithiphithi has once again taken to Twitter to drop a bombshell on what will happen. According to her, there's second convoy that will head to eNkandla this coming week. She says she however doesn't have a clue what the people going to Nkandla want Former President Jacob Zuma to say to them because he did warn all ANC leaders what was likely to happen but they didn't listen. "Can they just leave Zuma alone and fix their own mess, they created?" Sphithiphithi says. 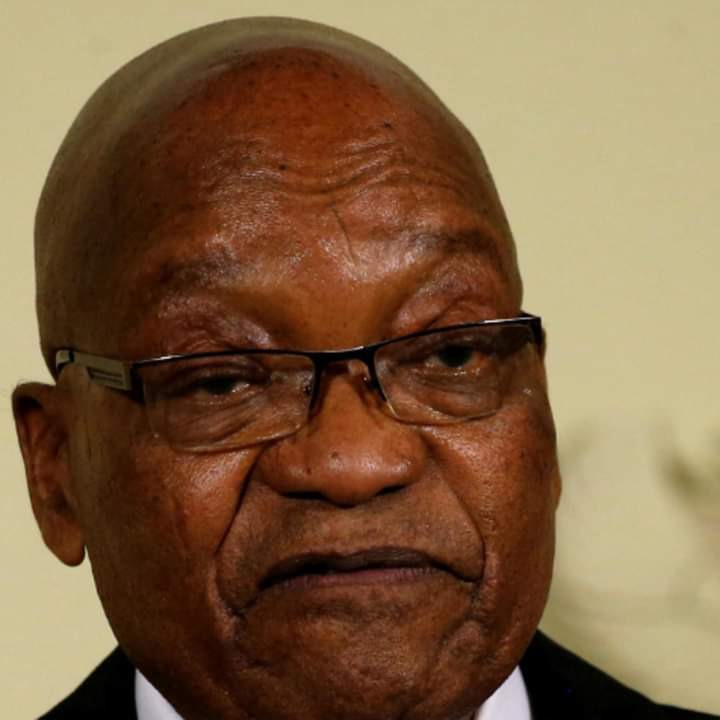 Meanwhile, speculation is rife that the ANC wants to use Zuma as the face of coalition talks with Inkatha Freedom Party. This comes after the IFP refused to work with rhe ANC.

The IFP says it does not want to align itself with the ANC, they do not want to go into coalition with them, and also do not want to be confusing their constituency who gave them an overwhelming vote in some areas in KZN.

During a press briefing held by the party, the IFP stated that it will never work with the governing party. The leaders of the party have expressed how the ANC cannot be trusted. IFP President, Velenkosini Hlabisa, clearly explained that they will not negotiate with the ANC. Among the issues he raised was that their history with the ruling party is not good. And recently, he said the ANC insulted IFP founder, Inkosi Mangosuthu Buthelezi. 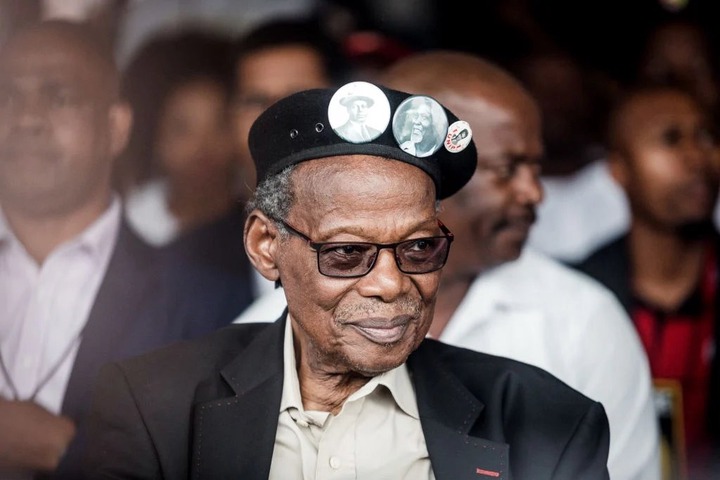 "She just wants to destroy Jub Jub's career ", fans react to Amanda Du Point's side of the story

"I aborted his baby ", Amanda Du Point opens up about being raped by Jub-Jub

Amanda release a bombshell "I was [email protected] by Jub Jub"