The KwaZulu-Natal Hawks head says a group of 20 people arrested in connection with the July unrest had carefully coordinated instigating the violence. The Hawks declined to reveal if the alleged instigators were politically inclined. However, Duduzile Zuma's name is in some statements. Last year, during the July unrest, Duduzile Zuma sparked controversy when she allegedly incited violence. The daughter of former President Jacob Zuma made headlines with her " We see you line". She was very active on social media during the riots, posting pictures of trucks burning, looting and fiery blockades and congratulatory messages to those behind millions of rand worth of damage during violent protests and national road closures in KwaZulu-Natal as part of the Free Jacob Zuma campaign.Calls for her to be arrested made by the public but they were seemingly ignored by relevant authorities. 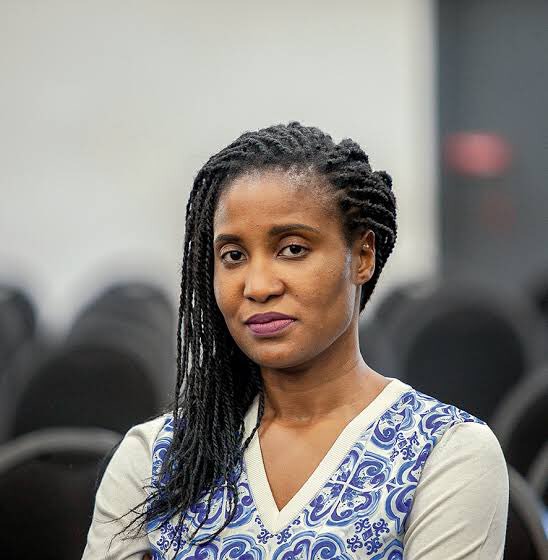 On Friday it has been reported that the daughter Duduzile Zuma-Sambudla, has been named in statements obtained by the Hawks relating to the July unrest. This comes after an operation by the Hawks, which was set in motion during the early hours of Thursday. The Operation saw an arrest of some suspects. The suspected unrest instigators face charges of conspiracy to commit public violence, incitement to commit public violence, and arson. While the former president Jacob Zuma's daughter is being investigated in connection with the July unrest, she is not one of the 20 alleged instigators the Hawks arrested on Thursday.

The head of Hawks in KwaZulu-Natal, Major General Lesetja Senona, would not comment on any of the accused ahead of their Durban Magistrate's Court appearance, only saying that things were "unfolding". Asked about Zuma's daughter, Dudu Zuma-Sambudla, Senona was also guarded: "You shall remember that a person has deposed an affidavit against the daughter of the former head of state. That investigation is continuing. 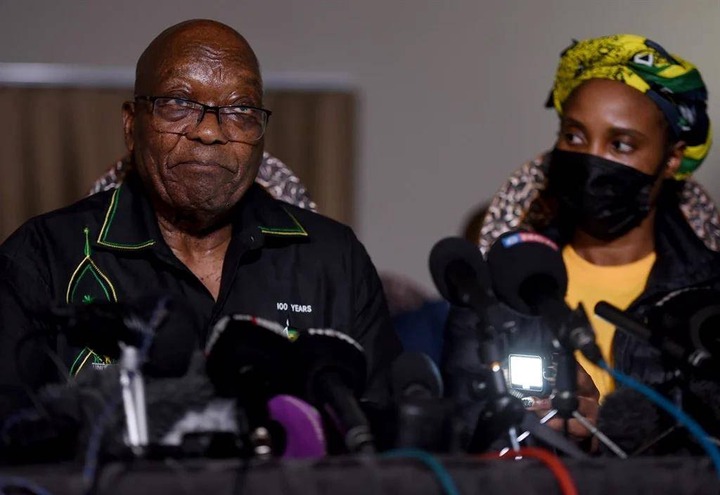 There are prominent people that everyone saw instigating all over the country but they were not arrested. Instead it's only these people. Duduzile is one of them and in my opinion, she should be arrested. Good on the NPA_Prosecutes, we see you and thank you for showing no one is above the law not even an ex president's daughter.