By Himself (self media writer) | 9 days ago

Mogoeng was "approached to run for president in 2024."

Over the past six months, 1600 African religious leaders, including leaders of some of the largest African churches, have been meeting with 400 Magoshi (Tribal Chiefs) to talk about the problems South Africa is facing while the ANC is in charge. Reports say that they sent a group of 25 religious and tribal leaders to meet with the ANC. They demanded that the ANC, which was started by religious leaders, tribal leaders, and African academics, be reformed to focus on the battle for land, Ubuntu, and African morals. 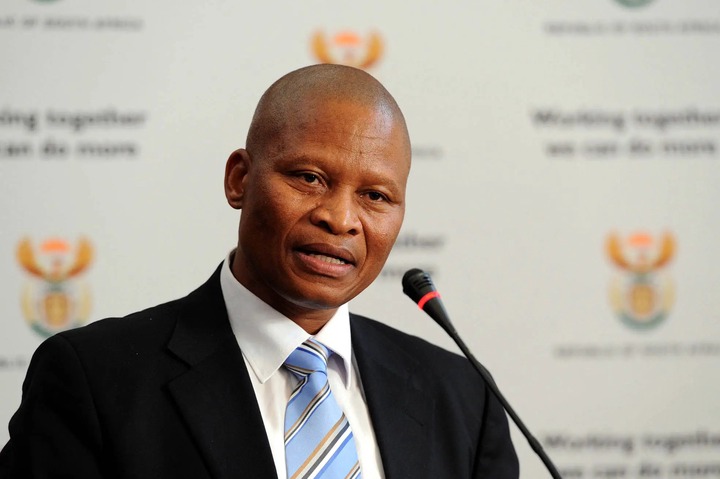 It is said that an ANC delegation led by ANC Chairperson Gwede Mantashe wasn't interested in the topic, and that talks between the parties broke down after they met at least three times.

African leaders wanted the ANC to talk to President Ramaphosa about resigning right away and changing the Constitution of the Republic to recognize the fight for the land to be given back to its original owners under the leadership of the Magoshi and tribal authorities, including Khoi-San leaders. They also asked that the African-led churches be fully recognized (to be above those of the Colonisers and then Missionaries). The other delegation is said to have met with Gayton McKenzie and Julius Malema to ask that they make up and allow their organizations to join a future government made up of African leaders and organizations. In this situation, it is said that progress was made. The PAC, Azapo, the ATM, and the COPE are just some of the groups that were involved. Since the ANC turned down the chance to lead the African Coalition, the CJ Mogoeng Mogoeng was asked, and it is said that he agreed to be the new group's candidate for president. 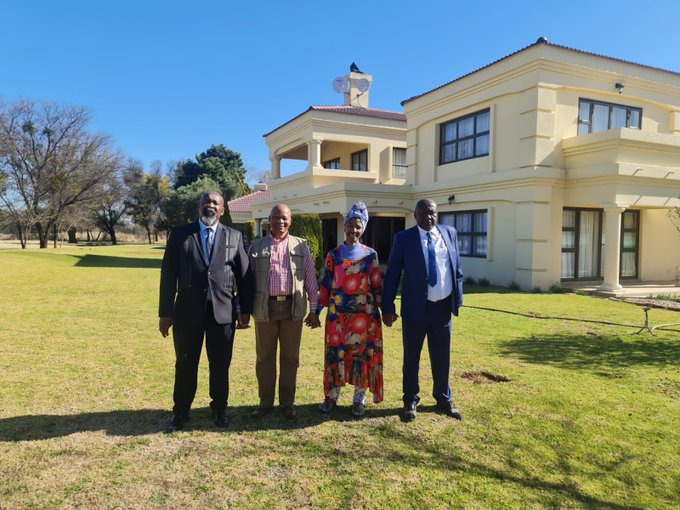 There are rumors that the CJ is in talks with a number of African academics about joining the new group. There are also rumors that Mmusi Maimane is helping the CJ recruit young African leaders from the DA.