By Adekola (self media writer) | 1 month ago

Due to the immigration issue, many South Africans have come to believe that it is difficult for their countrymen and their Zimbabwean neighbors to have friendly views toward one another. South Africans would have more respect for any foreign national, but especially a Zimbabwean, who gives sound advice to their fellow countrymen.

Hopewell Chin'ono, a Zimbabwean journalist who has campaigned in South Africa for the release of his compatriots, has won widespread respect there. Hopewell has been rallying his fellow South Africans, who share his harsh criticism of the Zimbabweans, to return home and cast ballots in favor of regime change. To judge from the picture taken by a Zimbabwean guy of Chin'ono boarding a bus to Zimbabwe, his words of wisdom were warmly accepted by his fellow countrymen. 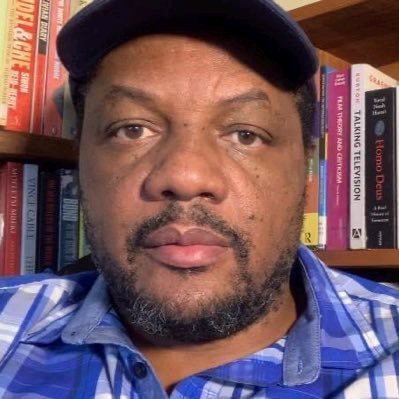 Chin'ono's South African coworkers gave a glowing recommendation for him because of his dedication and hard work "You did a great job of getting people to come back and cast their votes from the comfort of their own homes. Don't give up ".

To us South Africans, it is imperative that @edmnangagwa and @ZANUPF Official be removed from power in Zimbabwe at the earliest opportunity. The number of retweets this post has received might indicate the level of support it has received from other South Africans.

Perhaps the people of Zimbabwe were waiting for someone to light a fire under them before they took initiative to improve their country and gain their freedom. The South Africans, who have gained fame for resisting oppression and forging their own path, may serve as a model. While Hopewell is an excellent leader, Zimbabwe might need more support from South Africa in order to have a successful election for a new administration.