Mandla Mandela is the firstborn and son of Makgatho Lewanika Mandela, a lawyer who died of Aids in 2005. Nelson Mandela has two sons, one of whom is Makgato. Mandla, one of Makgato's four sons, was born in 1974. Rose Rayne Perry, Mandla's mother, Ndaba (1982) (whose mother was Zondi), Mbuso (1991), and Andile (1993). Zondi Mandela, his second wife, died in 2003, and her cause of death was initially stated as pneumonia. 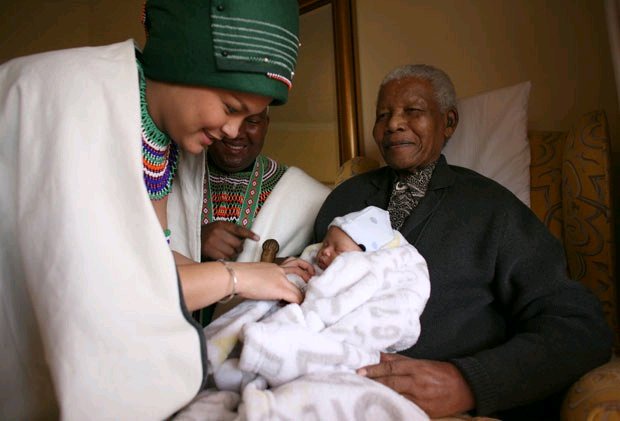 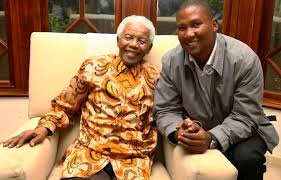 In 2004, Mandla Mandela married Thando Mabuna. He married his second wife, Anas Grimaud, in 2010. Anas Grimaud was born on the island of Réunion, and her Xhosa name was Nkosikazi Nobubele. Their union was chastised since he was still married to his first wife, who filed a legal challenge. Qheya II Zanethemba Mandela was born in September 2011 and was handed to his great grandfather, Nelson Mandela, at a naming ceremony in Qunu. 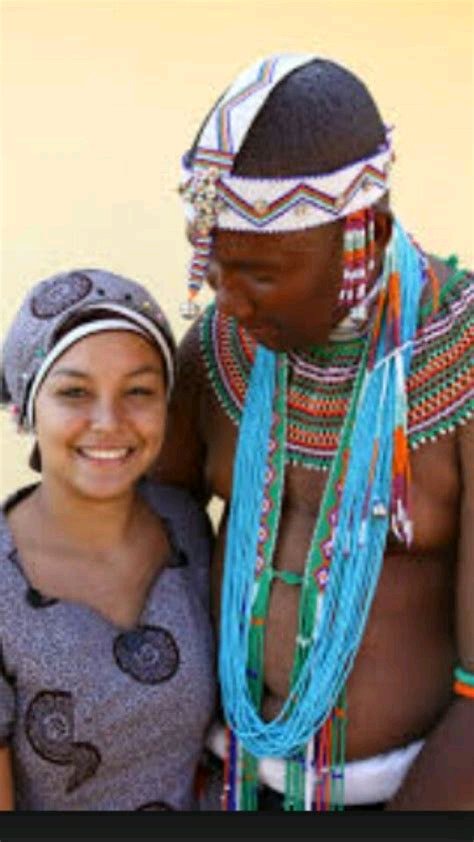 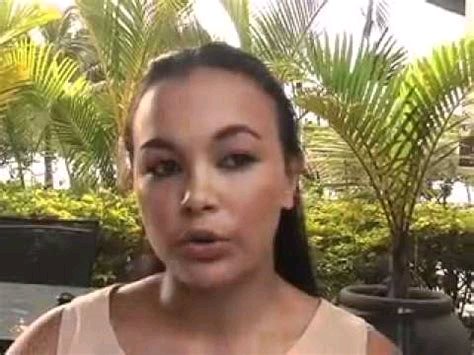 "After it was discovered that my wife, Nkosikazi Nobubele Mandela, had been having an affair with one of my brothers, the Mandela family has sent her back to her home." I can confirm that this affair resulted in Nkosikazi Nobubele's son, who was born in 2011... The news of this affair came as a complete shock to me and the rest of my family... It's made worse by the fact that it's my own brother who's at the center of the crisis." 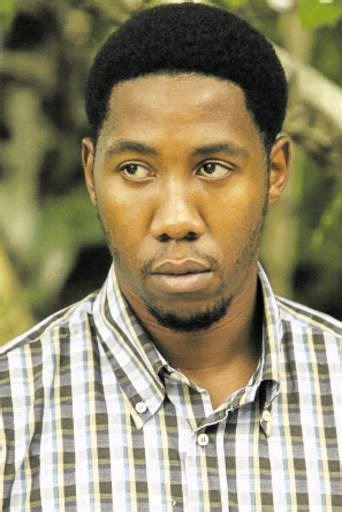 People responsible for the murder of Thoriso Themane were finally found guilty.