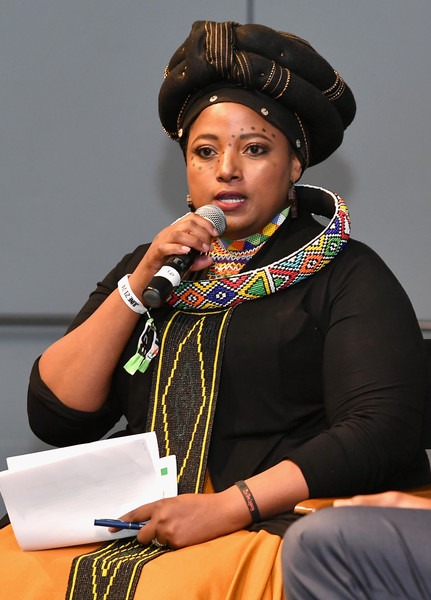 Criselda Kananda is a mother, inspirational Speaker, Professional counselor, Ex-nurse, and medical underwriter. Kanada has worked with different government departments, as well as the corporate sector on implementing workplace wellness programs nationally and internationally. Now the media personality and activist has joined hands with the ANC and she has been doing campaigns. Criselda posted on her Facebook page a Zulu idiom Simanxebanxeba but siyaqhuba which means "Though we are wounded we still going". on. The ruling party has been wounded big time with many of its leaders suspended and many still being investigated, it is a mess. 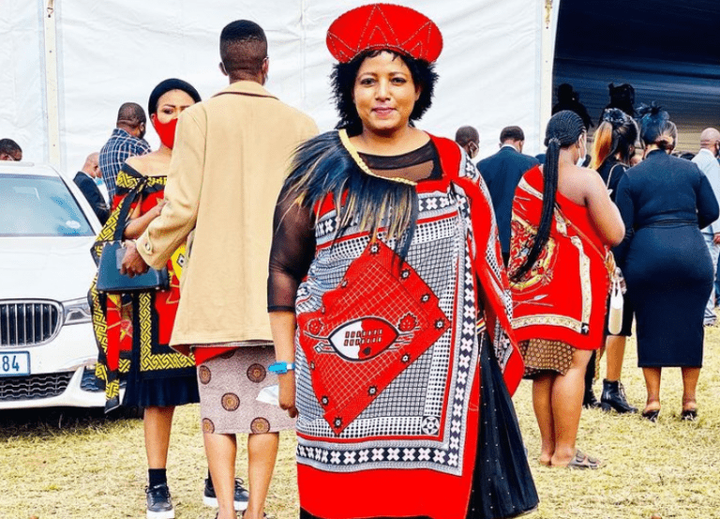 Her fans were not pleased with what she said, many thought she is part and parcel of the problems. The fact that she is pushing for the ANC leaders in her campaigns many believe she is in favor of corruption and wants the corrupt leaders to stay in power. Matebeleng Britz expressed his grief and said is she campaigning for them, and he was highly disappointed.

After expressing his disappointment Criselda asked about his age, he responded and said that his age has nothing to do with anything. He then told her whether people are young or older they have seen how much the filing party has completely failed in its governance. 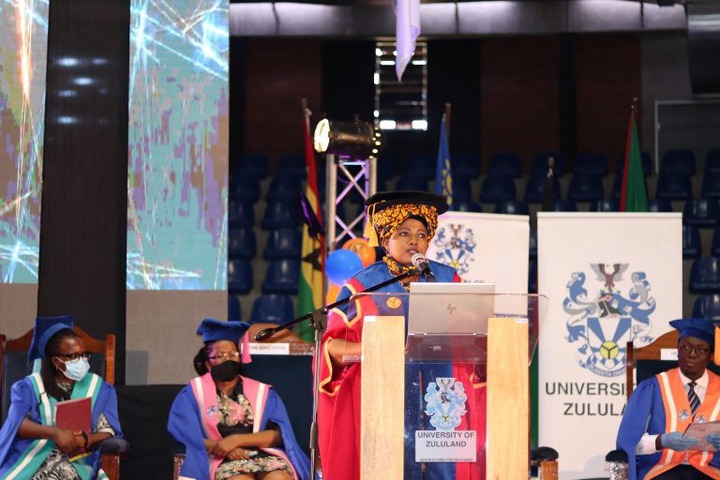 Other media users asked her if she is doing the right thing, a clear indication that many were not pleased by what they saw, and what is happening in the country. Mpho Mila went on to say that the move she has taken is not right for her career, by emerging and showing her support for a political party. He warned the lady to be careful as she is bound to lose her fans, he is scared for her move and afraid of her at the same time. Mpho believes she is killing her career but will keep quiet.

Later he continued to say he has lost all respect for her and everything he thought she was. In retaliation, Criselda said it is clear Mpho does not know her as a person. She continued to say ANC is her political party, it may be full of thieves but it doesn't change the fact that it is her party. 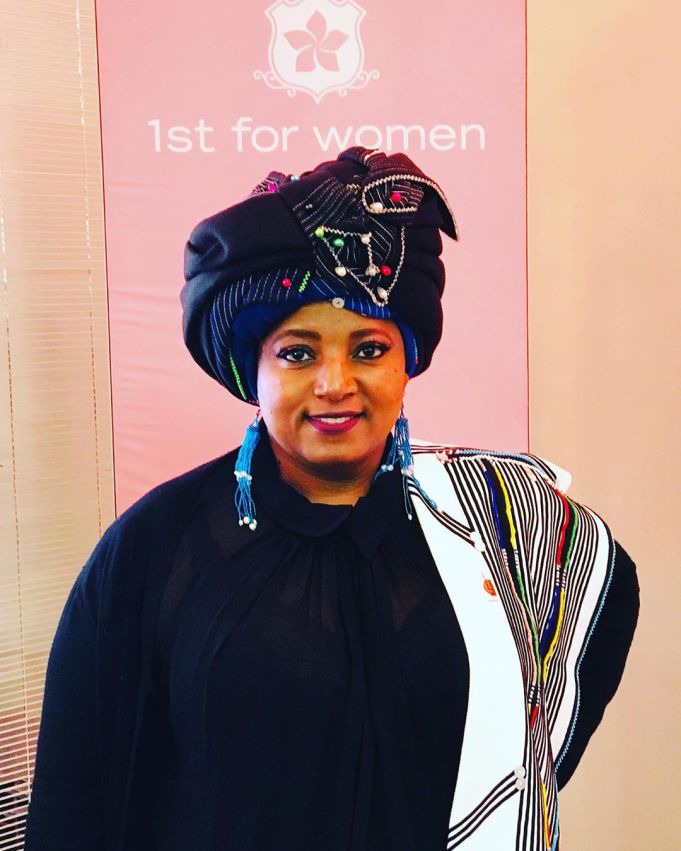 She lamented and said he may appreciate her citizenship, but that does not change her support for the ANC. Those who are stealing are not influenced as a result of the ANC ideals but are caused to steal by their behavior. Well said, anyone who does contrary to what is expected does so because they are bad nature and not that they are taught by the party concerned.