Former United States president Donald Trump who was not everyone's favourite during his presidency has recently surprised many people by introducing his own social media App.

This leader lost to Joe Biden in the previous elections, he was also banned from Facebook and Twitter. It looks like Trump will be stirring his own meal as his social media platform might get alot of users and followers. 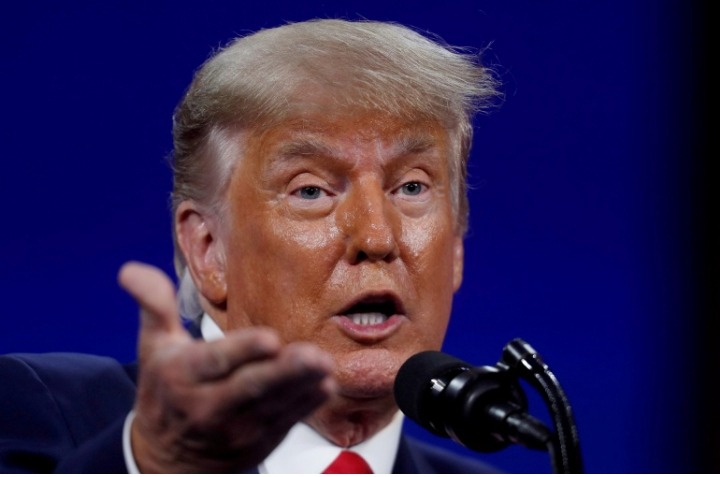 Donald Trump was once a wrestling athlete and he is also a wealthy business man. Reports have revealed that he still want to go for president and he is planning to begin fulfilling his goal of leading whole of the United States once again next year.

Donald Trump's social media App is called Truth Social. Many people have reacted to these news and South African citizens said they might move to using Truth Social as they believe freedom of speech and expression is allowed in this App just like on Mxit and Twitter. 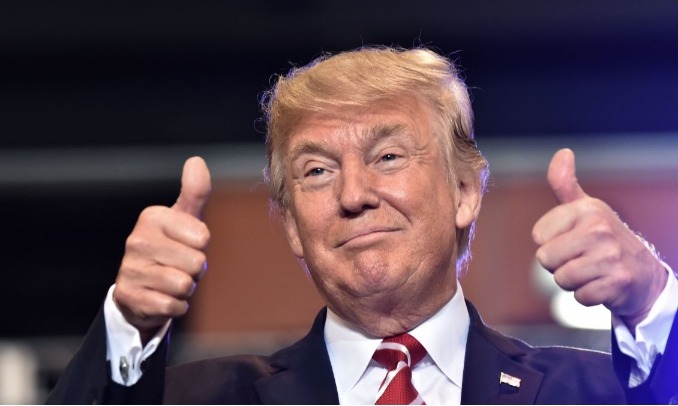 Bob Marley lives even after death

Travel bans against SA are about racism and nothing else