Here are some of the ANC Mayoral candidates 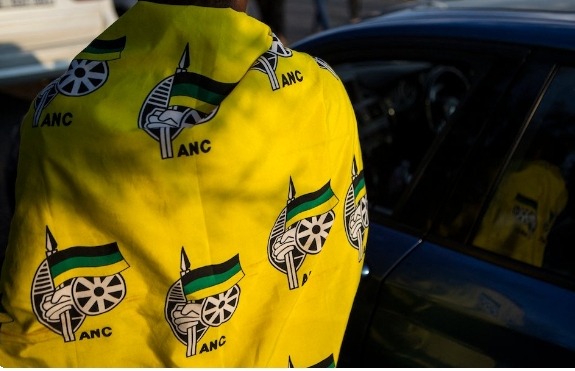 The ruling ANC's National Executive Council reportedly met on Sunday to determine its Mayoral candidates. To start with, the council decided that Mpho Moerane would be the ANC's Mayoral candidate for the city of Johannesburg.

Mr Moerane took over from the late Jolidee Matongo who died in an accident .Mzwandile Masina was declared as the Mayoral candidate for Ekurhuleni. They expect him to retain the position that he held previously as the Mayor.

The Council meetings some of which got postponed last week will be taking place this week and Mayors have to be elected during the process.