The upcoming presidential election has many South Africans wondering who will be sworn in as the country's new leader. Politicians are always accused of ineffectiveness due to crime and poor service delivery. We had all thought that Ramaphosa's election in 2017 would usher in a new era, but that has not been the case.

Numerous politicians, including Duduzane Zuma and Kondi We Sisulu, have declared their intention to run for president as the election date approaches. As everyone was speculating as to who the next victim would be, the unexpected happened. An independent candidate for president of the Republic of the Congo, former Chief Justice Mogoeng Mogoeng, has announced his candidacy. 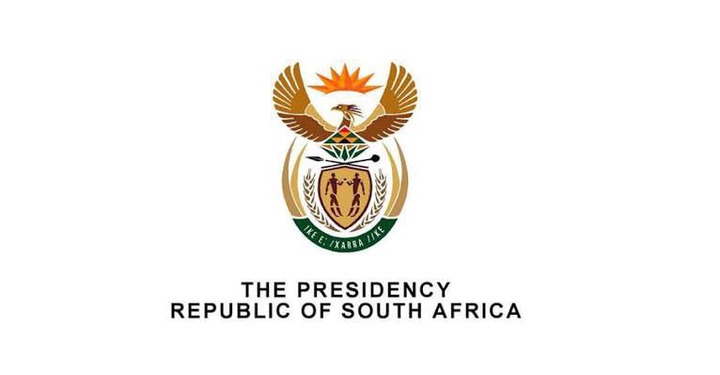 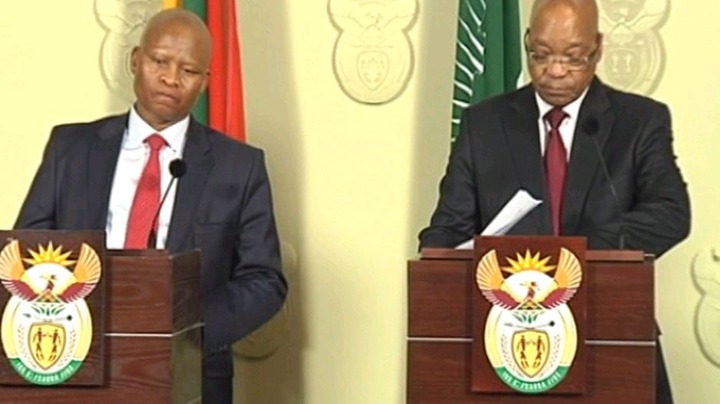 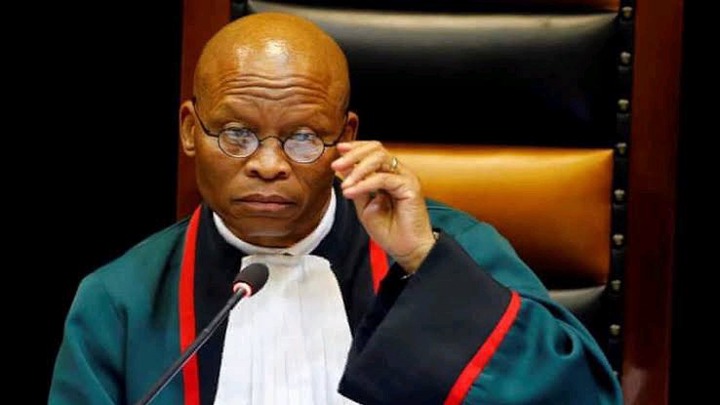 his incident, which came as a complete surprise to South Africans, horrified them. The vast majority of the comments were unfavorable of him, suggesting that he is too old to run for president and that he should take a break. During his final days as president, he was accused of being haughty and preparing the assassination for some time.

People in South Africa appear to be searching for a new generation of leaders. The ANC is stating that they no longer want older people in leadership roles in light of recent events under the ANC's control. In my opinion, he has a chance since people are tired of all the political parties. It's possible for them to vote for a candidate who isn't affiliated with any party. Your thoughts? Is there any chance for the former chief in your opinion?? Please use the space provided to express your ideas.