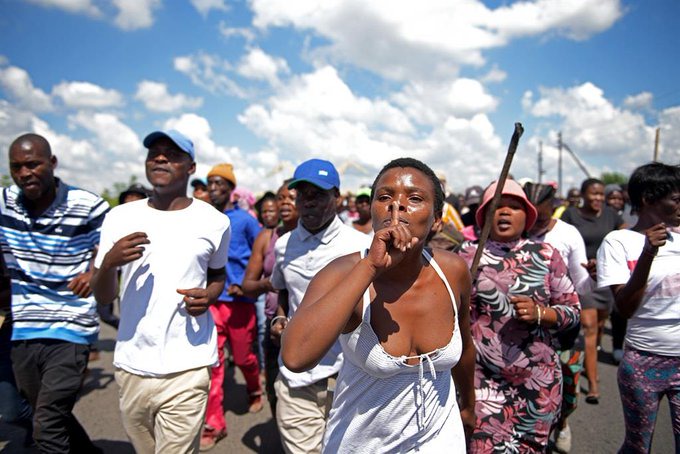 City Press took to Twitter and shared with us, what they think about the tension between South Africans and Africans. Though South Africans ' s concern of illegal migrants is genuine one but unfortunately it is soiled by those who habour hatred and I have seen it many times on Twitter Foreigners called 'makwerekwere'.

Despite fleeing to many of our neighbouring countries during apartheid, South Africans were never called “foreigners” by fellow Africans. “Generally, across the continent, people do not refer to other Africans as foreigners https://ow.ly/JPlB50JkcQR.

South Africans didn't go to exile in millions and though some of them lived in cities of our neighboring countries but most of them lived in military camps because there went there for military training so that they would come back and launch a massive attack on the South African government. Sometime that didn't have despite being trained as guerrillas.

South Africans were not committing crimes. They really looked after themselves. I think the difference they were not running away, they were going to train to come back and attack and win the country like their fellow Africans. Who had already won the fight. They were confident, they were going to win the war against whites. But not all African countries helped.