Julius Malema “ Thanks God “ for the death of F.w De Klerk

By ReadySports (self media writer) | 2 months ago 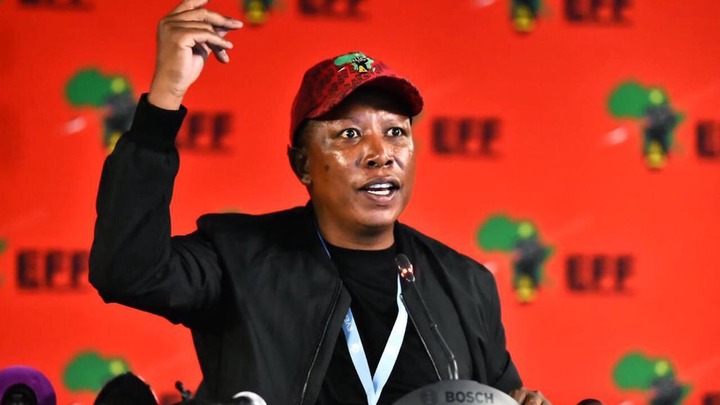 What I can tell you is that Freedom Fighters President Julius Malema is crazy, that guy can make your day believe me. If he is not criticizing the ANC and how they failed the people of South Africa, then he will be trending on Twitter for something he said. Well even now he is trending and at least expect him to be trending for the whole week or even a moth. I mean he just “ Thank God “ for the passing of former South Africa president FW.De Klerk. Don’t get me wrong I for one was of a fan of what the old man did back in the day. But even our dear black Americans didn’t thank God when former American president Abraham Lincoln died. 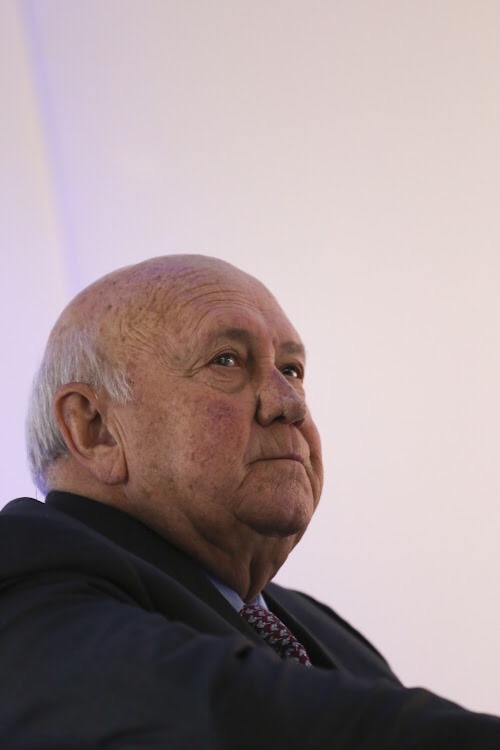 I mean if you look closely and read between the lines, FW De Klerk and Abraham Lincoln were much alike. One had Black People as slaves and the other had black People suffer and treat them like dirt. De Klerk will be remembered by both Black South Africans and White South Africans, as the last White President to surrender the Throne to Black folks when Nelson Mandela took over as the first Black President. But even him will be laughing in his grave for his people and others politicians to be happy for De Klerk’s death knowing he was once dubbed a terrorist by white People back in the day. 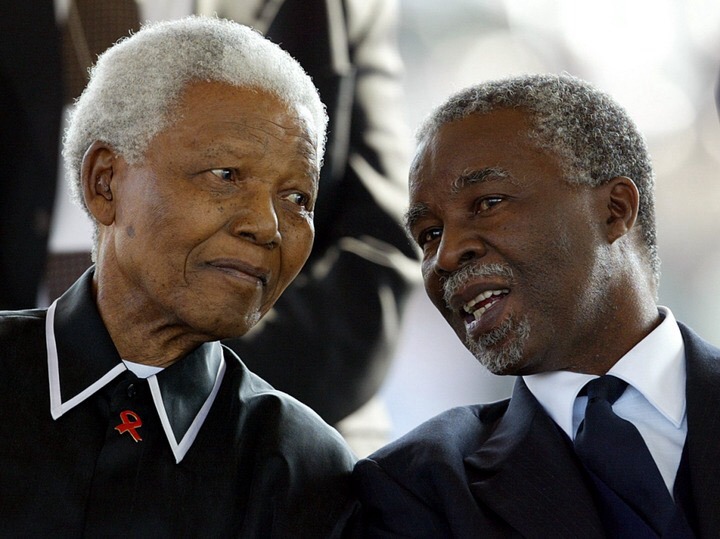 FW De Klerk was not a good President, and I never even heard some of our former Presidents like Mandela and Thabo Mbeki mentioning his name in the history of good books. But for Malema to laugh it off and take his death as a gift from God, what will White people do when it is time for him to die? I mean you never know when the time for you has come. But there’s mixed emotions and feelings in the death of De Klerk. What do you think? Let me know what you think.