Carl Niehaus, the famous critic of President Cyril Ramaphosa is here again, bashing the president for his so-called New Dawn, saying that they are false promises. Carl Niehaus, who is always at loggerheads with president Cyril Ramaphosa, is always calling for him to resign, citing incompetence as the reason. It was yesterday, Carl Niehaus, dropped this message on Twitter for Ramaphosa. The MK MVA veteran wrote, “SCOPA sent questions to President Cyril Ramaphosa concerning him knowing about misused state funds. The deadline is 10th of Feb. of the #SONA. He should simply read out his answers to us. We don’t want to listen to ‘New Dawn’ empty promises from a man with a dark cloud over his head”. This is not the first time, or the second time, Carl Niehaus will be calling Ramaphosa out, even though they are both ANC members. 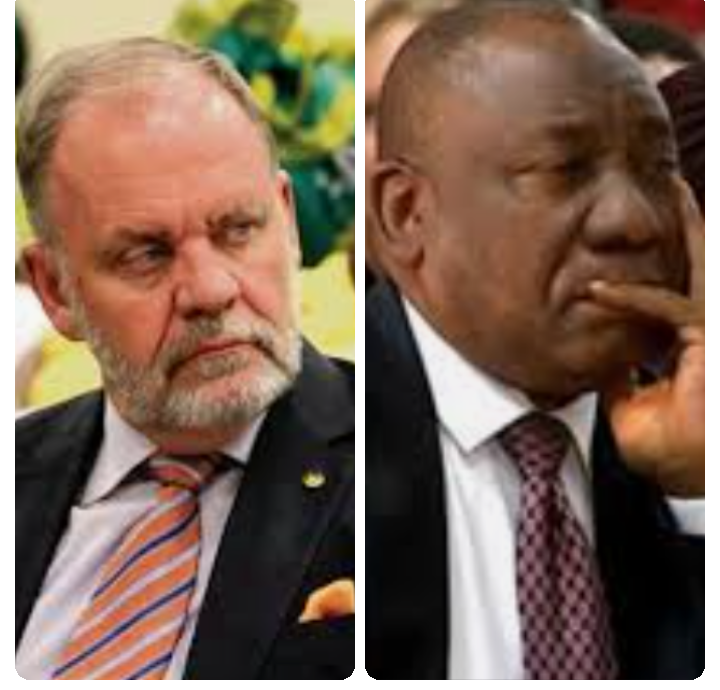 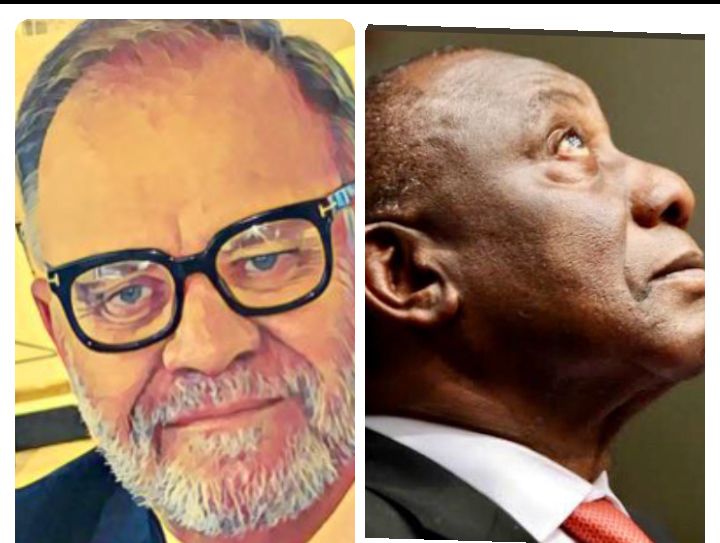 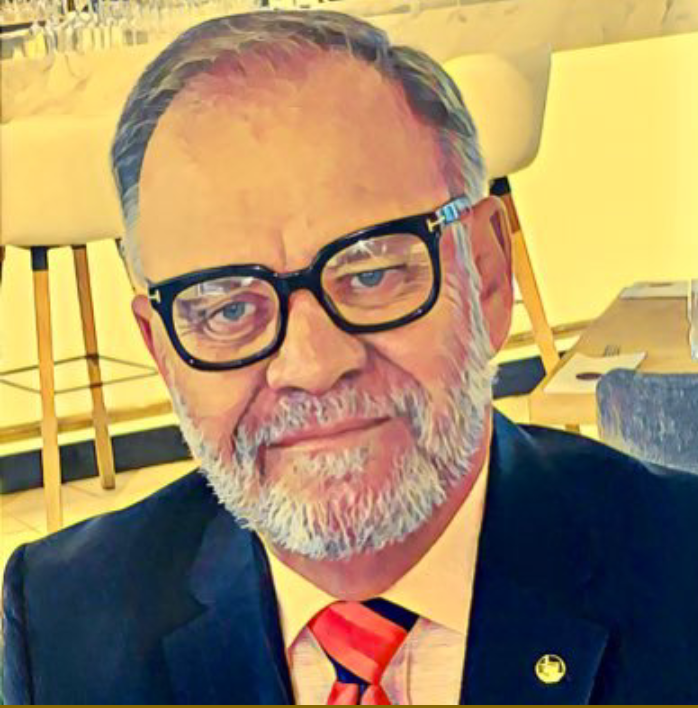 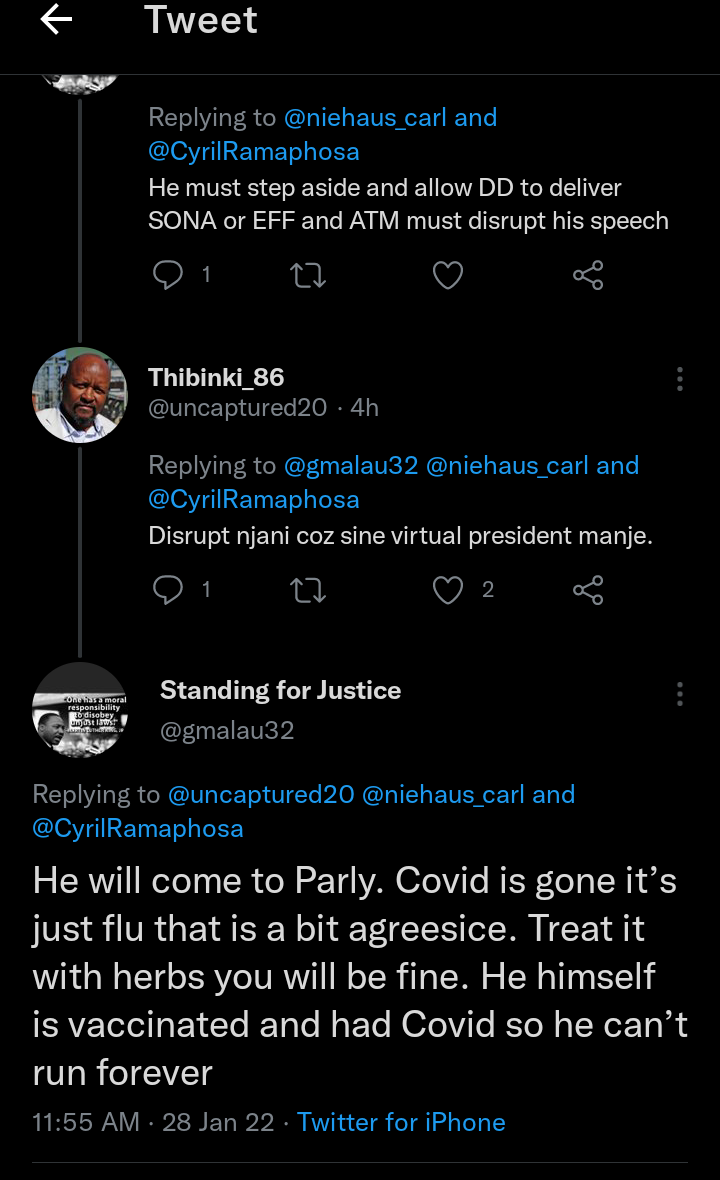 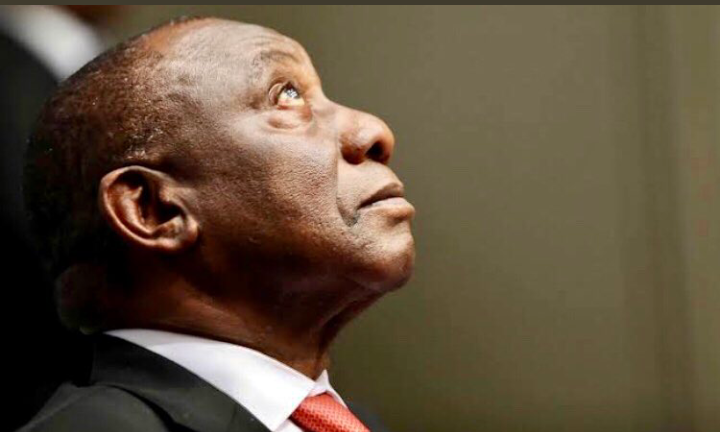 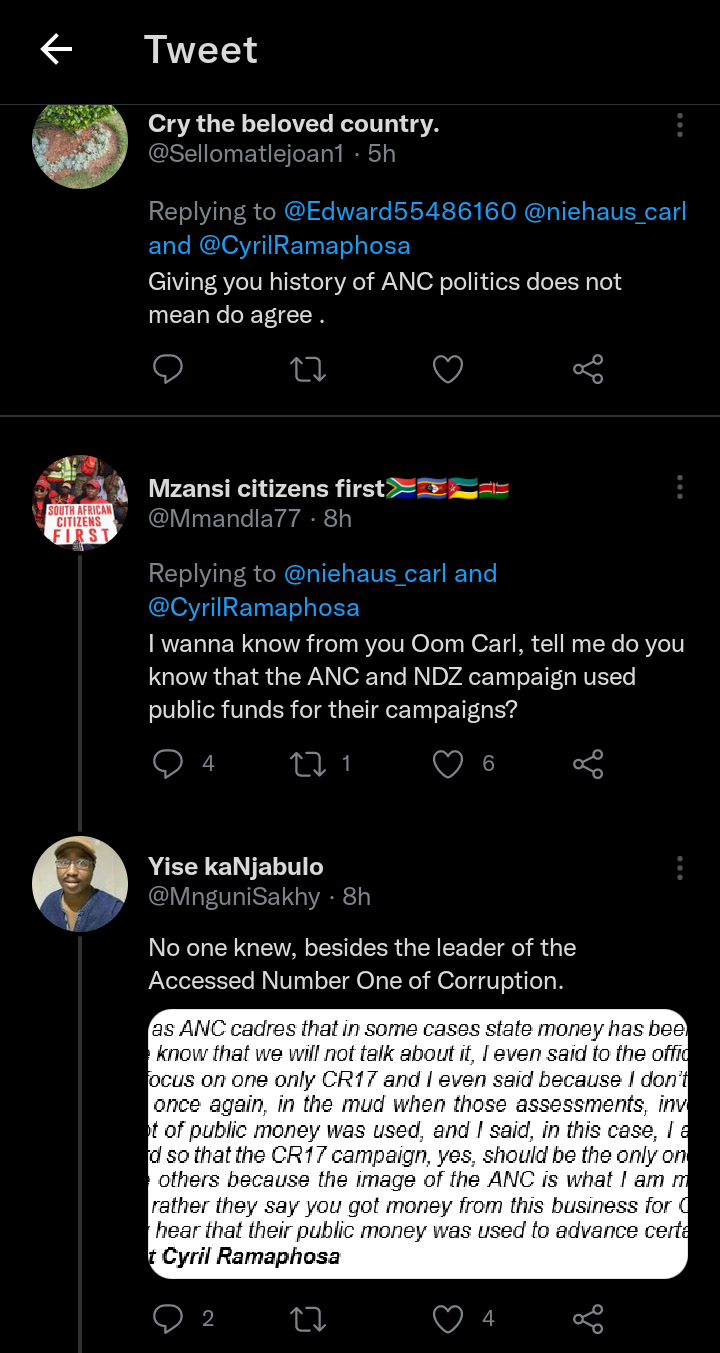 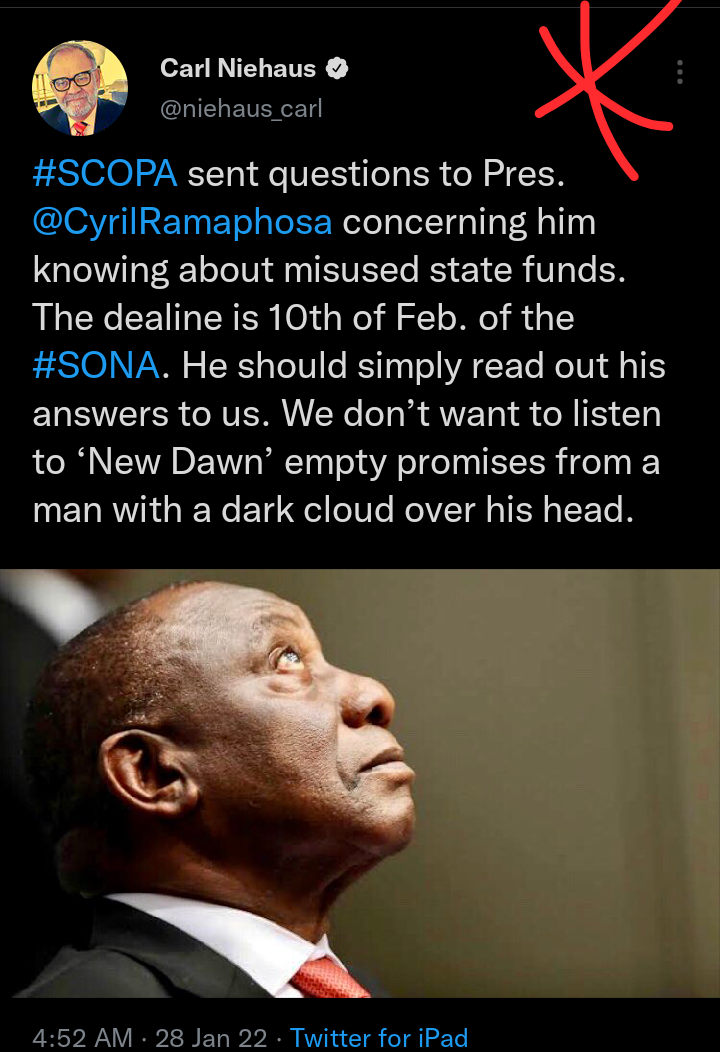 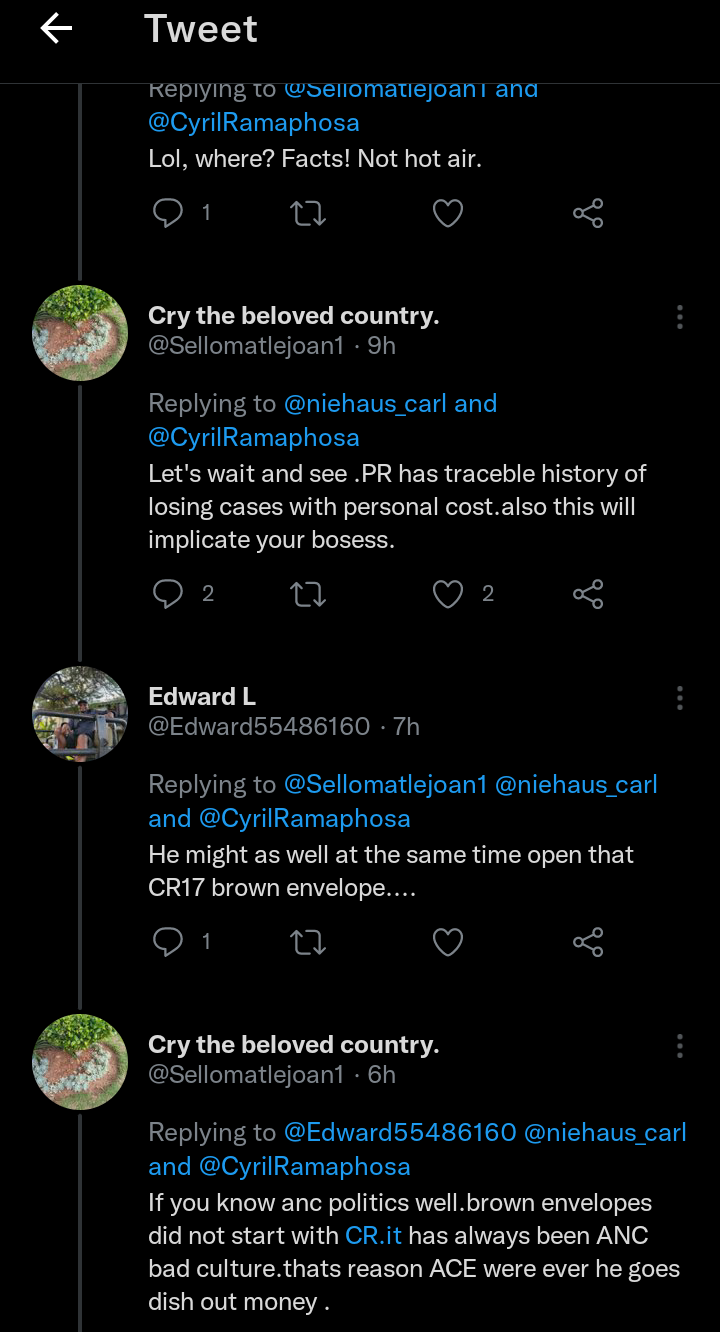 Some people are supporting Carl Niehaus's statement, saying that it is high time Ramaphosa appear before parliament to answer some questions regarding his involvement in corruption. One lady wrote, “He will come to Parliament. Covid-19 is gone, its just flu that is a bit agrees ice. Treat it with herbs, you will be fine. He himself is vaccinated and had Covid-19, so he can’t run forever”. Another person said that all the new dawn Ramaphosa promised them turned out to be mere mirage, saying that all ANC presidents are the same. He revealed that for the country to move forward, the ANC need to be removed from power and then the nation will be fully liberated. He said that president Cyril Ramaphosa should follow the trend of what happened to Ace Magashule and resign or step aside. Expatiating further, he said Ace Magashule was accused of multiple corruption and was asked to step aside, now that the audio clip implicated Ramaphosa, shouldn't he step aside like his other corrupt comrades? This is the argument of a young South African who commented on Carl Niehaus' post. 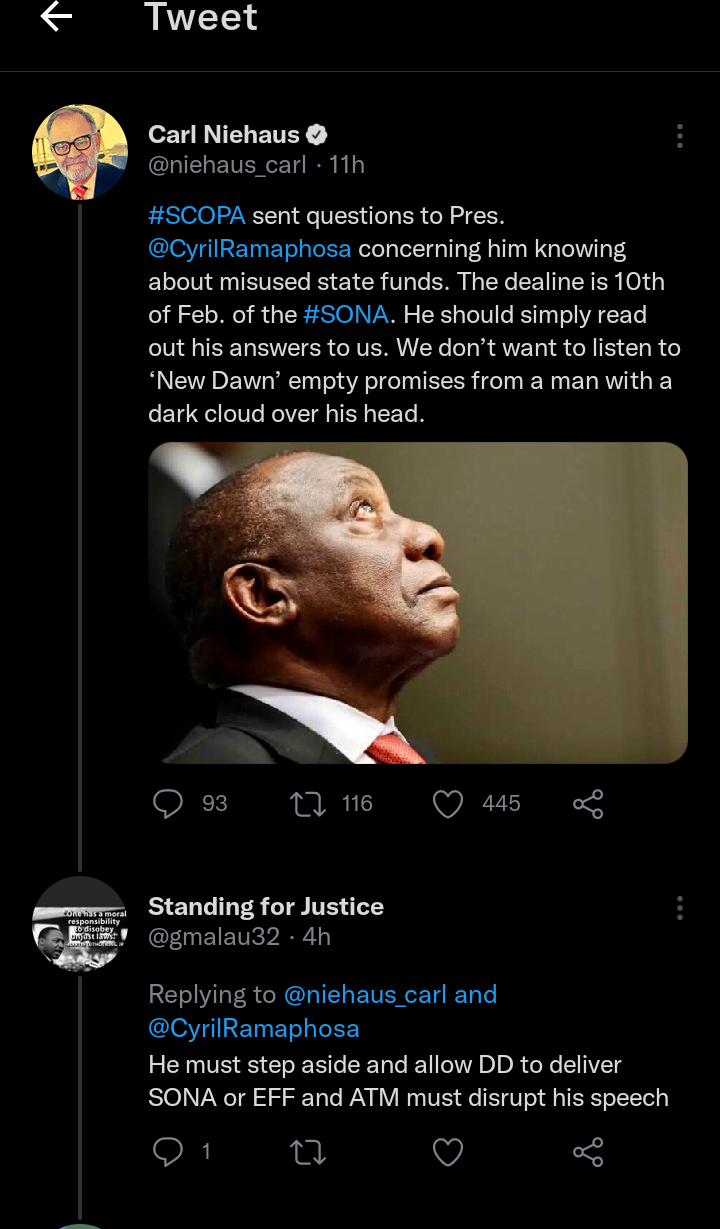 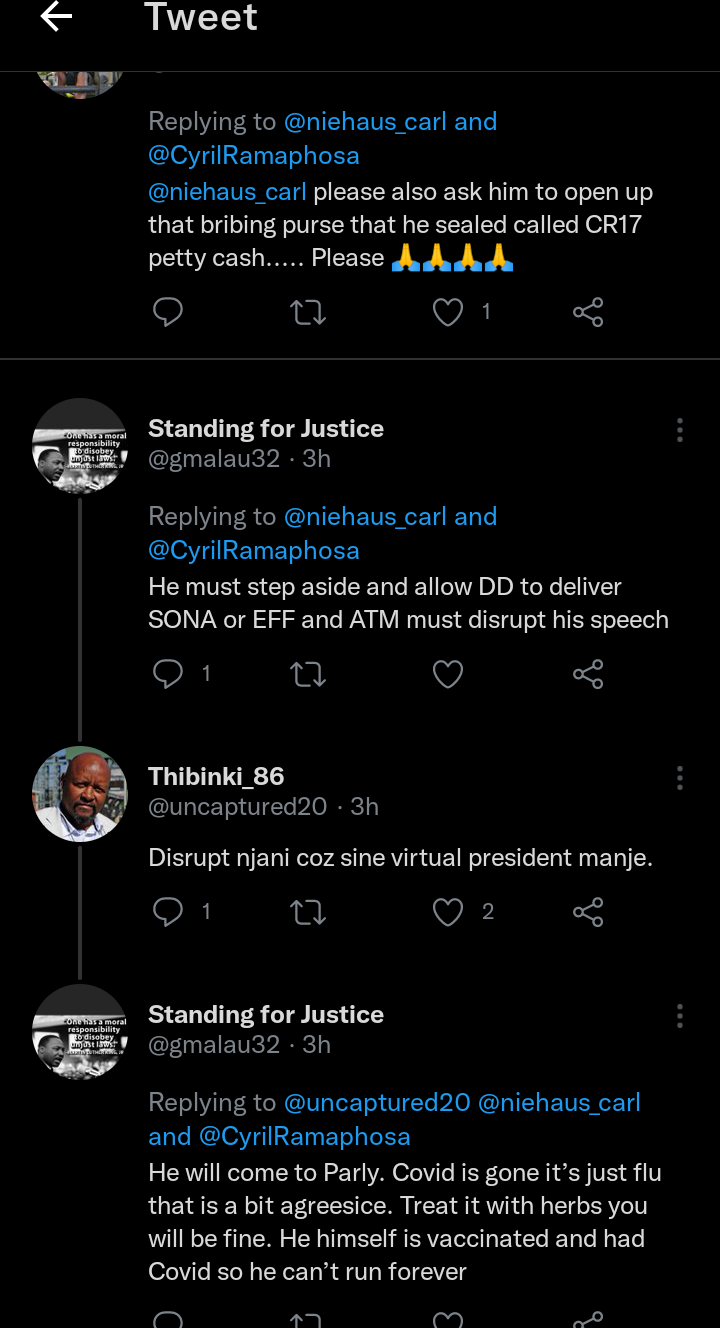 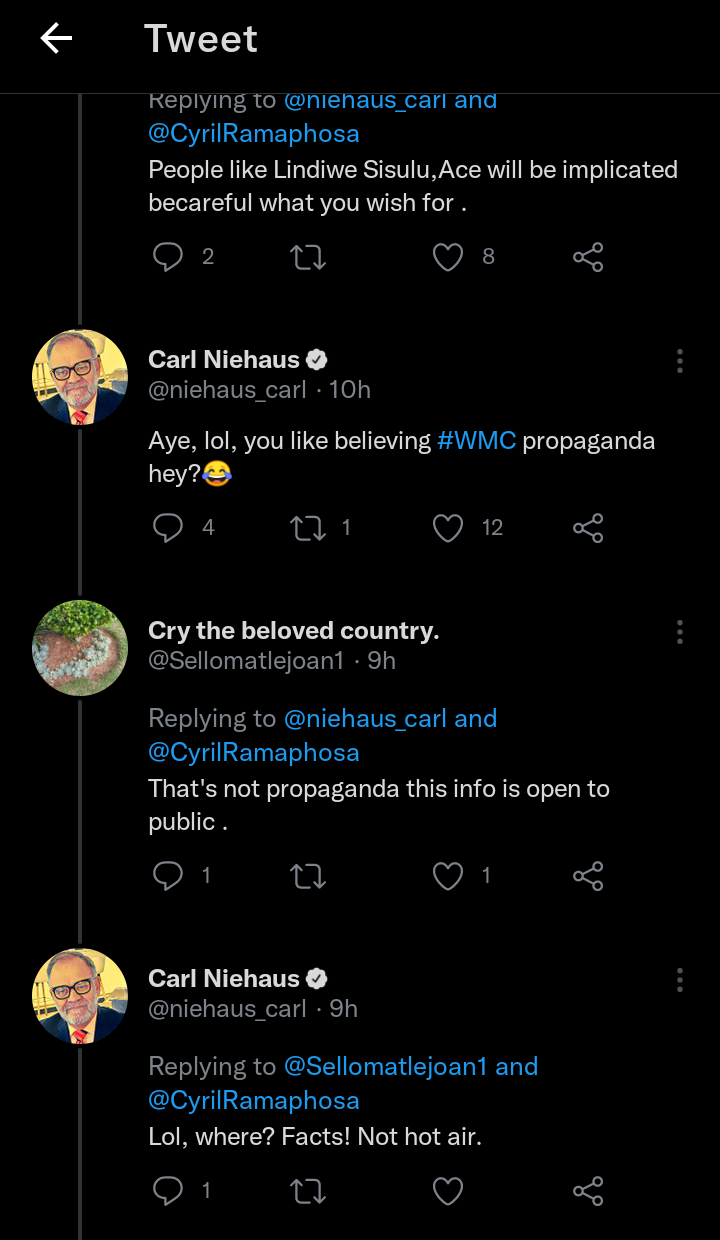 Minister Bheki Cele said there is no evidence of abuse on the case of Namhla Mtwa. See all here

Political parties are demanding the arrest of Namhla Mtwa's killer