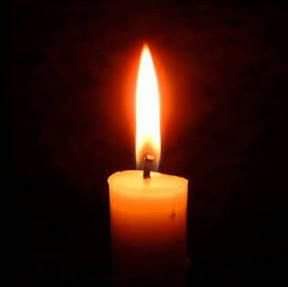 Yesterday, a Twitter account claimed to belong to Stephen Moreo, the bishop of Johannesburg, released claims that famous South African anti-apartheid crusader Archbishop Desmond Tutu is no more. This left many people heartbroken, and as tributes were pouring in for the archbishop, it was revealed that news of his death are fake. 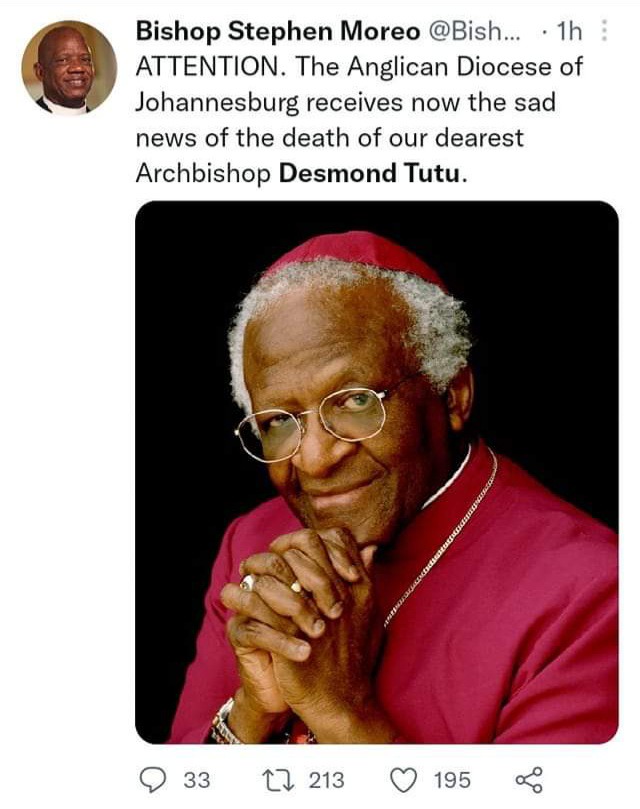 According to Herald Live, not only are the news of Tutu's death fake but the account that reported it is fake as well and does not belong to the Johannesburg Anglican bishop but an Italian journalist, Tommaso Debenedetti, who was hungry for clout. According to Twitter investigators, the fake account was created in August and only made its first post on Wednesday when it broke the fake news.

The account has since been deleted and Debenedetti has been branded as a journalist who has been spreading fake news about different celebrities and leaders after creating their fake accounts. 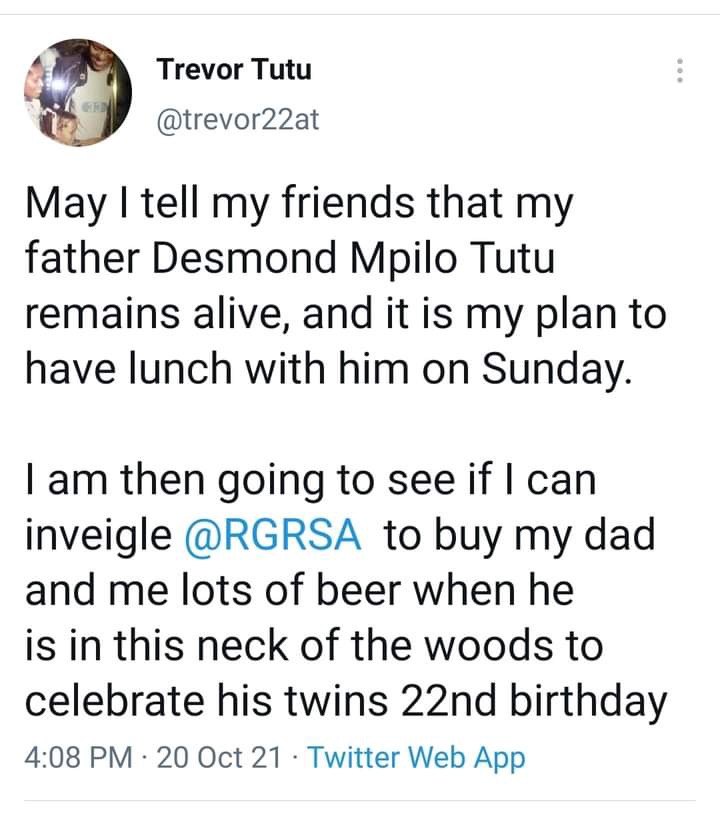 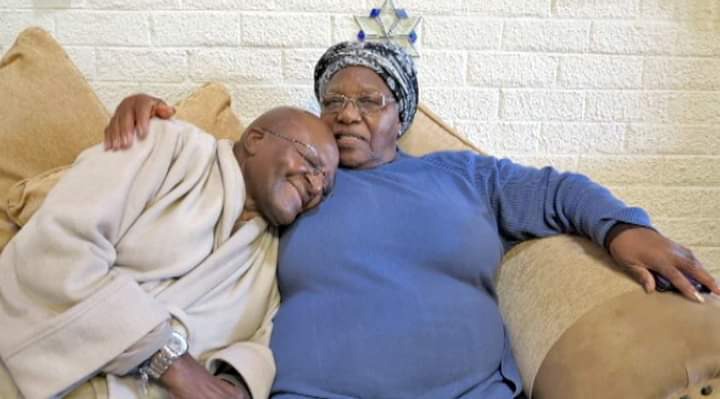 Although the masses are relieved that Tutu is alive, people are angry that someone has updated his date of death on Wikipedia. Some are still paying tribute to him and sending condolences to his wife and the rest of his family.

It is best to use reliable sources when it comes to such sensitive matters. This is not the first time that news of the icon's death spread like wildfire. In 2016, the Bishop was sick but rumored to have died. In 2018, he was rumored to have died in the United States. In July, a prophet of doom posted that God showed him that Tutu has died. 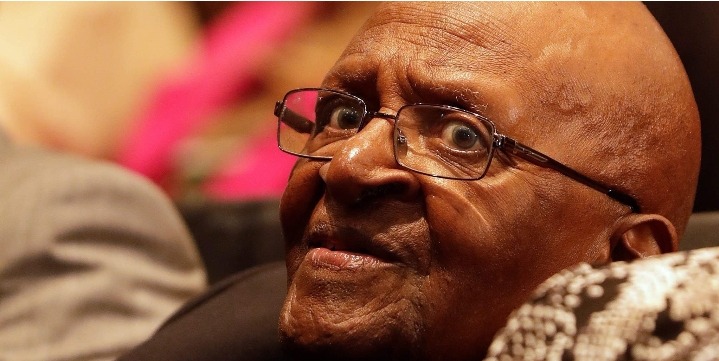 Although the Bishop is old and sickly, he remains an icon, and how his death continues to be greatly exaggerated is heartbreaking. These continued death hoaxes are disturbing and unkind.