The Likely Winning Parties Have Already Been Revealed, Who Is To Be Blamed For EFF's Misfortunes?

By Topnews (self media writer) | 26 days ago 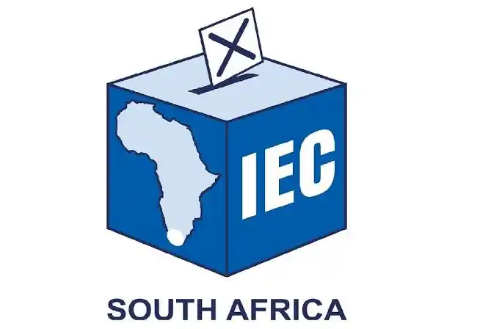 The people of South Africa have casted their votes and we believe that the voting will be accumulated and the results will be free and fair. It makes us curious about the winners and we know that there has to be a winner. While waiting for the winners to be announced, the results for several cities are already and made known to the public.

The DA appears to be on its way to retaining its majority in Cape Town. DA knows exactly how to campaign. They scare people and political opponents. They make people believe that it is better not to vote for another party. Unlike other politicians who make promises and prepare a long list of manifestos half of which they won't fulfill, DA doesn't. 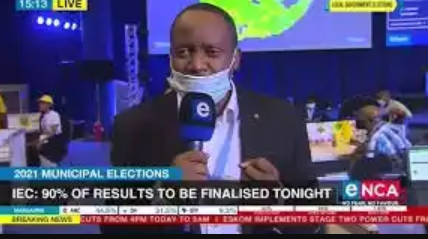 This left many wondering who the unlikely winner would be. Even, a normal person would vote for DA, making people believe that DA would definitely win the trophy.

Meanwhile as we all know, on Monday, November 1, 2021, South Africans woke up in the morning and prepared to vote for their preferred candidate.

There was so much hope in the leadership of the Fighters for Economic Freedom (EFF) that they'll succeeded this time and win several communities and territories. Unfortunately, while results continue to be reported, Economic Freedom Fighters doesn't seem to be doing well. 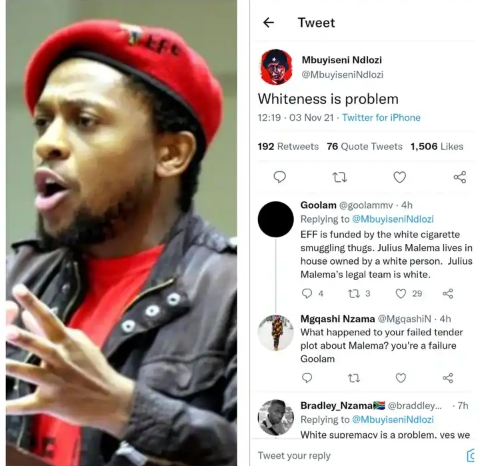 The question among EFF members and others is who is responsible for the poor performance of the EFF, as so many people attended their meetings and promised to vote for them but didn't.

Some accused Commander Julius Malema of harming his party, but Dr. Mbuiseni Ndlozi has a different explanation.

Dr. Mbuyiseni Ndlozi said that presence of white people in their camp was detrimental to the party. Some believe the EFF lost a lot of voice for South Africa when it preached "open borders, SA is for all Africans" while we have jobs in this country and the criminal crisis caused by undocumented foreigners. 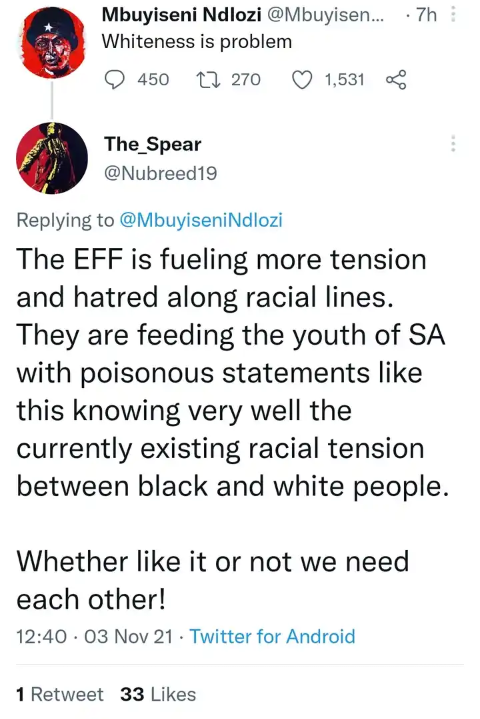 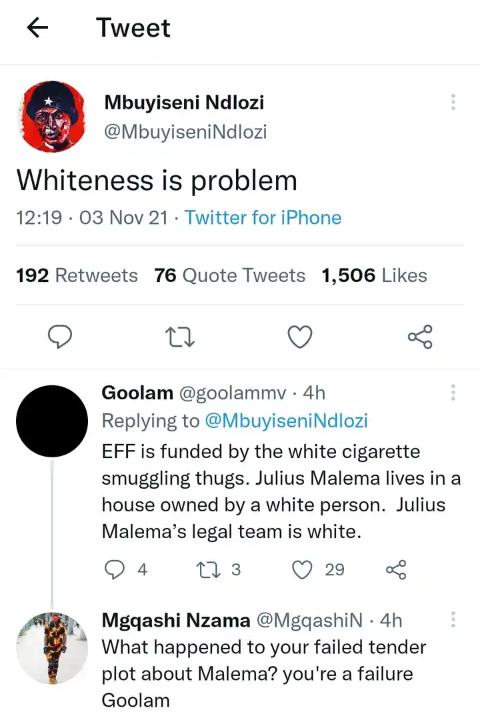 Right from the campaigns and from Julius Malema's pre-election actions, I already knew the Economic Freedom Fighters don't stand a winning chance. Meanwhile, who do you think is responsible for EFF's failure?