Nzimande hits back at DA over language policy complaint to UN 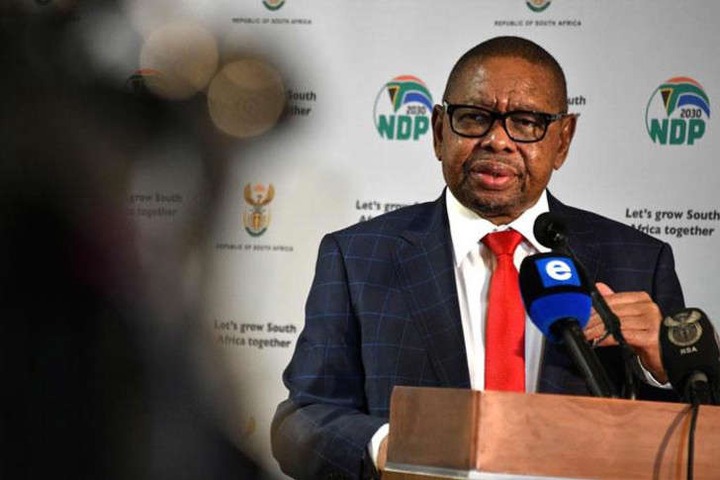 JOHANNESBURG - Higher Education Minister Blade Nzimande said that the Afrikaans language should not be utilized as a way to seek after a thin and bigoted Afrikaner patriot plan.

Nzimande was reacting to the Democratic Alliance (DA) which has laid a grumbling with the United Nations Educational, Scientific and Cultural Organization (Unesco) over the pastor's new dialect strategy structure.

Peruse: DA walks for Afrikaans to be announced native language in advanced education

The party is calling for UN mediation to drive Nzimande and government to perceive Afrikaans, just as the Khoi, San and Nama, dialects as completely fledged native dialects in its new dialect strategy structure for advanced education establishments.

The DA's Leon Schreiber said that the approach system perceived dialects having a place with the southern Bantu language family as native, blaming the clergyman for separation.

Nzimande's representative Ishmael Mnisi has re-underscored that the approach plans to insist all South African dialects and backer for their academic turn of events.

"This is tied in with utilizing the language strategy inside the limits of the post-school instruction and preparing area. It isn't about the overall status of Afrikaans as a language in South Africa. The priest wishes to draw the consideration of Dr Schreiber, that he has as of now delivered the draft strategy of conference in the post-school preparing focus and the Democratic Alliance has the option to take part in the discussion instead of attempting to evade the discussion as they are at present doing."

Nzimande hits back at DA over language policy complaint to UN (msn.com)