A few days ago, suspended ANC Secretary-General Ace Magashule was spotted at the EFF Freedom Day demonstration in Kliptown, mixing with the EFF's top officials. ANC Free State members had a different attitude than the general public, who viewed the gesture as demonstrating that the demonstration was not about the EFF but about the country. 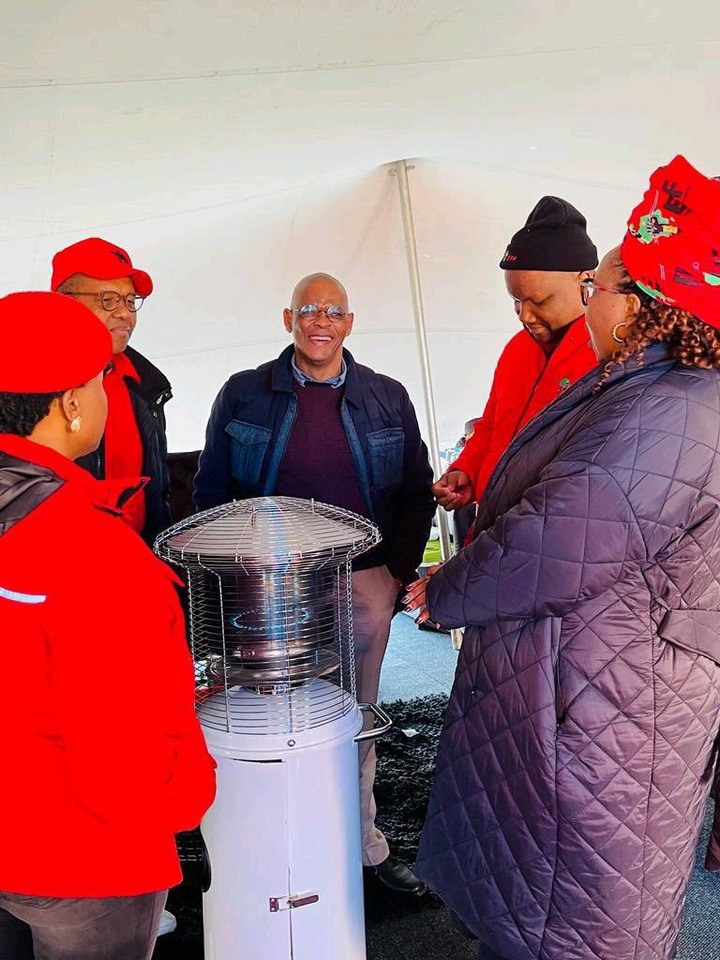 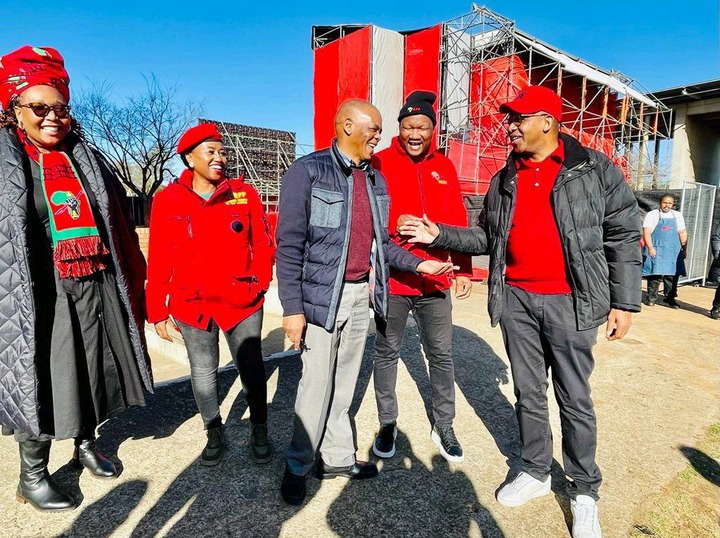 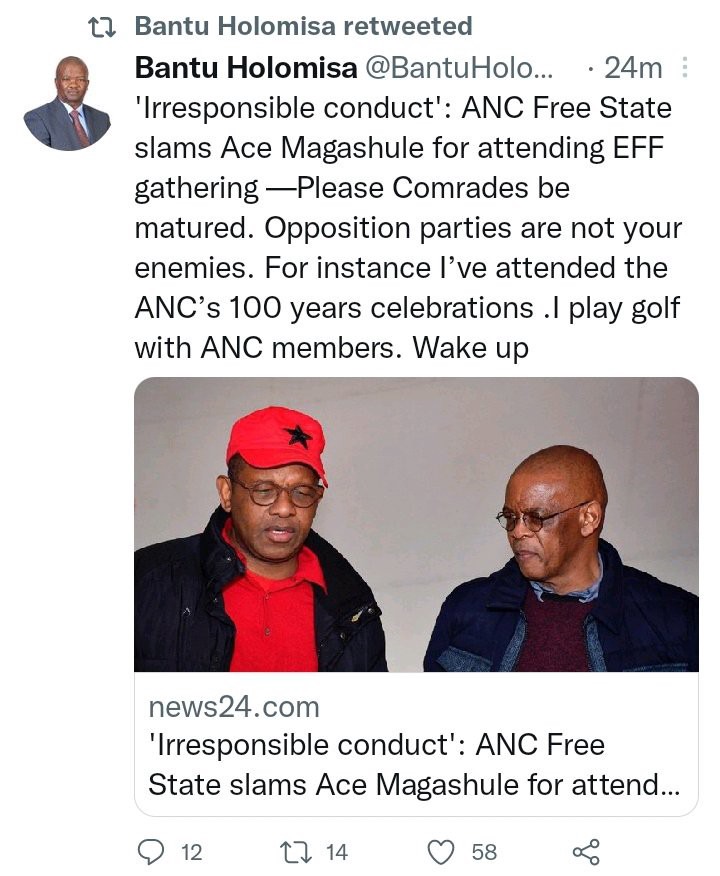 The Free State ANC members felt that Magashule's attendance at the demonstration was not only foolish, but also detrimental to the party's reputation. They asked other members not to follow suit, noting that Magashule's suspension did not allow him to disregard the organization's beliefs.

Bantu Holomisa of the United Democratic Movement defends Magashule by stating that ANC Free State members should be mature because opposition parties are not the ANC's adversaries; hence, he has also attended events of the ruling party. Additionally, he has played golf with ANC members, he said.

How could these political groups even form a coalition if they view each other as adversaries? The first step in combating corruption is for leaders of opposition parties to view each other as country's leaders, not as rivals vying for power.

All of these conflicts are a betrayal of the population because they demonstrate that their leaders lack the maturity to cooperate and support one another. Furthermore, authority was intended to shift hands. Strangely, no other party has held power as long as the ANC has without a conflict.

If Magashule decides to join the EFF, so be it. The ruling party has not been particularly friendly to him, and he appears happier with the EFF. All that is required is South Africa's ability to demonstrate its democratic evolution.