By Health (self media writer) | 2 months ago 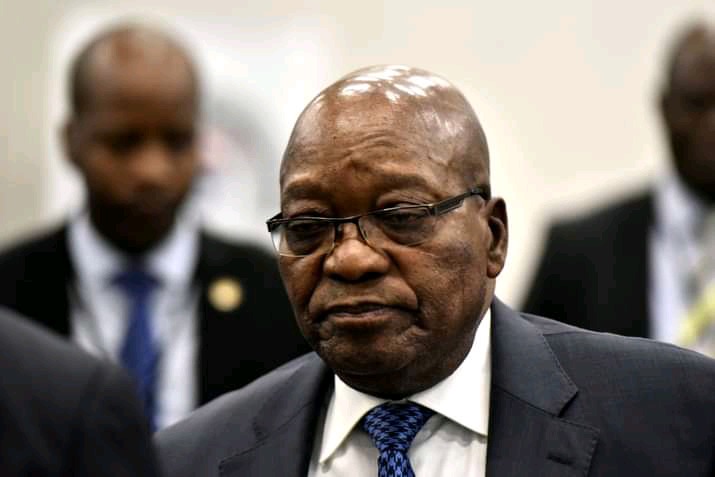 The latest development was reported on Friday afternoon by the National Prosecuting Authority (NPA).

"The NPA confirms that Mr Zuma has filed an application for leave to appeal the judgment on 10 November 2021, which we will oppose at a date to be fixed with the court," said NPA spokesperson lawyer Mthunzi Mhaga. 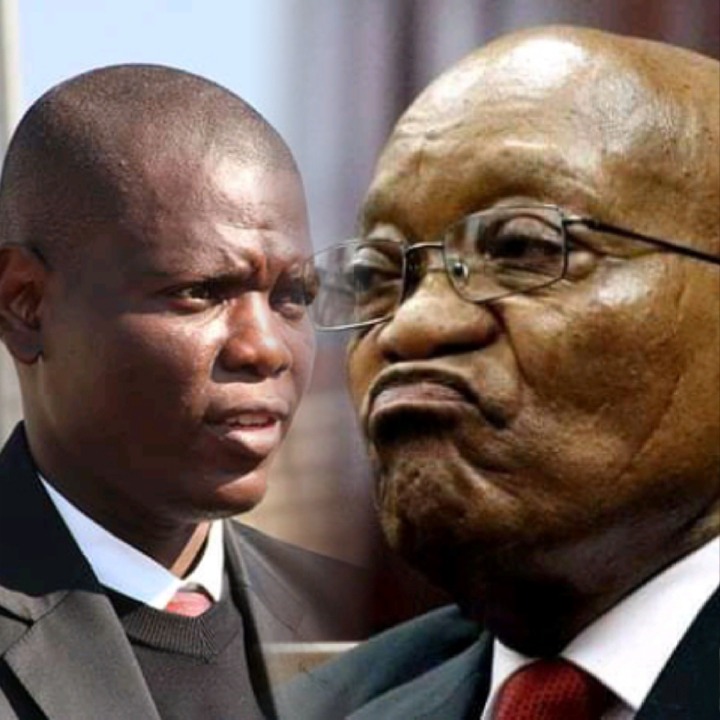 The High Court found on October 26 that Zuma had failed to show that Downer lacked the "authority" to prosecute him.

The judge dismissed the case and ordered that Zuma's corruption trial begin in April of the following year. 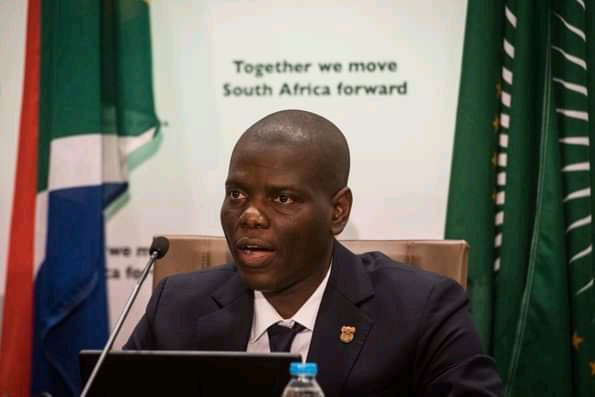 The former president is accused of receiving 783 payments from his former financial advisor, Schabir Shaik, as well as an R500 000-a-year bribe from French armaments company Thales, which the State claims Shaik orchestrated for him.

Zuma pleaded not guilty in May to accusations of corruption, fraud, racketeering, and money laundering, according to News24.

In his decision, Koen stated that many of Zuma's charges against Downer were based on speculation, suspicion, or inadmissible hearsay rather than facts.

Downer was accused by the former president of pursuing his criminal case into "his own particular legacy project." 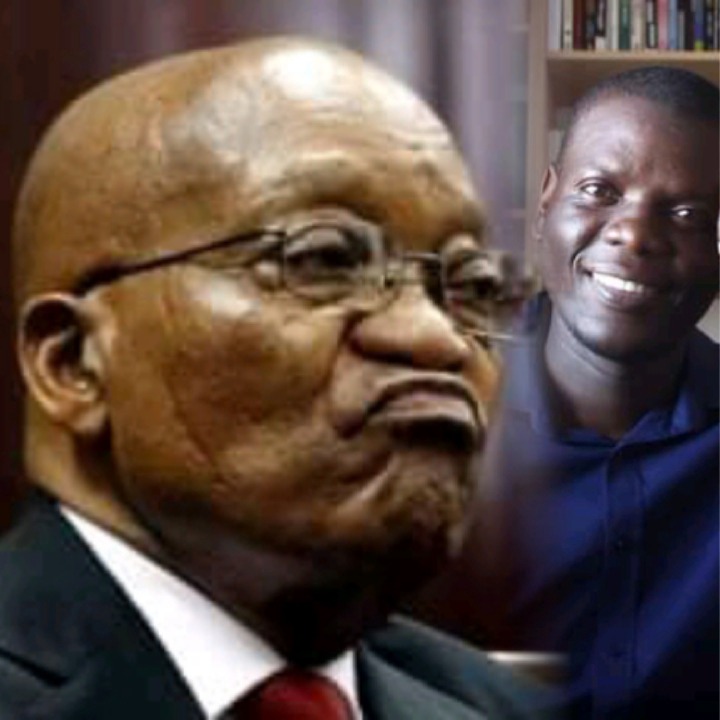 The NPA previously stated that the courts had already determined that an application for a prosecutor's removal based on prejudice or suspicion of bias could not be confused with a challenge to the prosecutor's "title" to prosecute - which was frequently contested when non-criminals were prosecuted.