The Farmgate scandal is an attempt to obstruct Cyril - Check out those who have come to his defense.

Many members of the African National Congress (ANC) have been putting pressure on President Cyril Ramaphosa to address the break-in at his Phala Phala farm, first at last week's national working committee meeting and then again at a special meeting of the ANC's national executive committee on Thursday night. 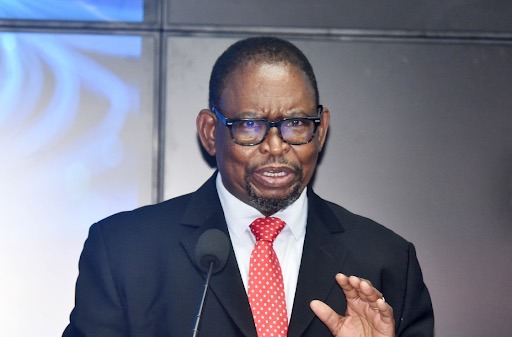 He has failed to speak to the media on charges made by Fraser, who claims that on February 9, 2020, his farm was broken into and that $4 million (about R63 million) was stolen, and that the president covered up the crime and bribed the thieves to keep quiet.

Five months before the ANC's national conference, this has spurred calls for Ramaphosa to step down.

As the Sunday Times reports, prominent cabinet ministers, including Finance Minister Enoch Godongwana and human settlements minister Mmamoloko Kubayi, have been entrusted with assuring investors locally and globally that the problem is not a crisis and that the party would be able to deal with it. 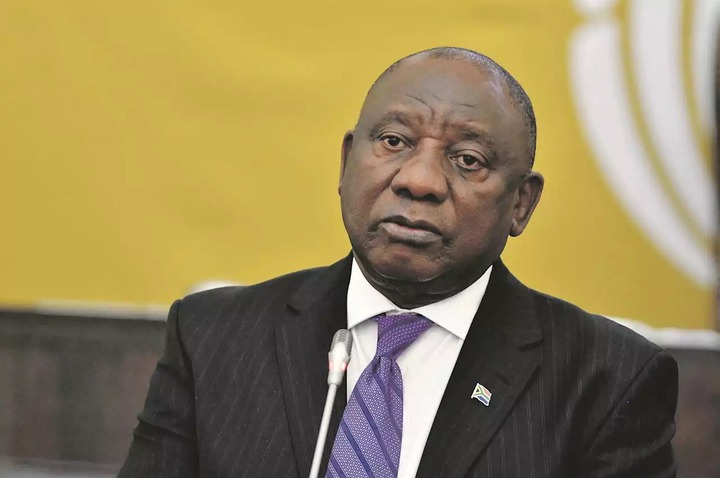 Both are scheduled to travel abroad next week to meet with potential investors.

Because there have been no formal allegations brought against Ramaphosa, Godongwana told the Sunday Times that calls for him to resign are premature.

The ANC has a strict principle that only the accused should be allowed to step in to help. No charges have been brought against the president. We cannot have a special set of rules for the president and a different one for everyone else.

Godongwana said Ramaphosa was one of the most accountable leaders in South Africa's history when asked if he was keeping his pledge of transparency by not publicly answering questions about the incident.

Zimbabwean Foreign Minister: We Are Ready To Welcome Our Nationals Home

Sundowns to announce a third signing?