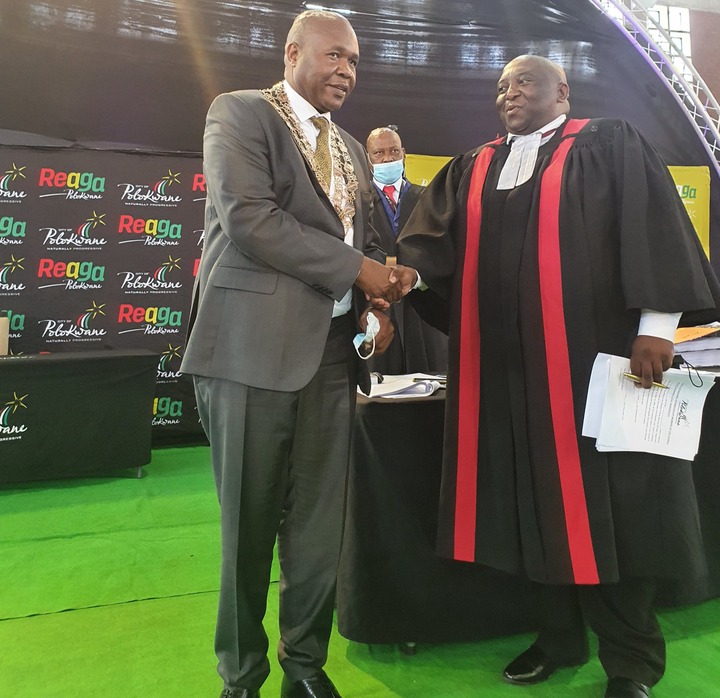 This comes after Sani Tiva has also been nominated unopposed as the council speaker at the Greater Tzaneen Municipality.

Both Riva and Molapisane have promised to serve the community diligently and deliver the promises they were making during the local government elections. 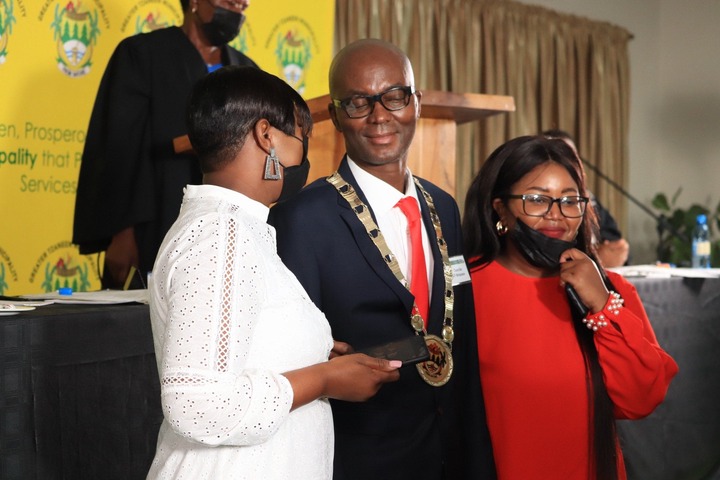 Tiva says she is fully aware of the responsibility that comes with her position and does not doubt that the council will effectively render its legislative and oversight duties.

Newly elected mayor of the Greater Tzaneen municipality, Gerson Phethole Molapisane says councillors that have been elected should avoid shelving work for tomorrow, because tomorrow may never come.

Molapisane says their role is to deliver services regardless of any prophecies made about how the ANC will perform in the future elections.

He adds that the former mayors in the municipality have done great work in laying a good foundation and the new administration will carry forward that good work.

The former Capricorn District Municipality (CDM) mayor who replaced Thembi Nkadimeng in September was sworn in as the first citizen of Limpopo’s capital city under tense conditions with EFF and ANC supporters who were out-singing each other at any given chance.

Mpe resigned as district mayor in September after leading it for five years. He was replaced by Mamedupi Teffo.

The ANC garnered 56 seats during the November 1 local government elections while the EFF won 21 seats and the DA 7 seats.

The red berets however decided to refrain from participating in the election process leaving the DA, FF+ and the other parties to fend for themselves when they contested for the position of speaker.