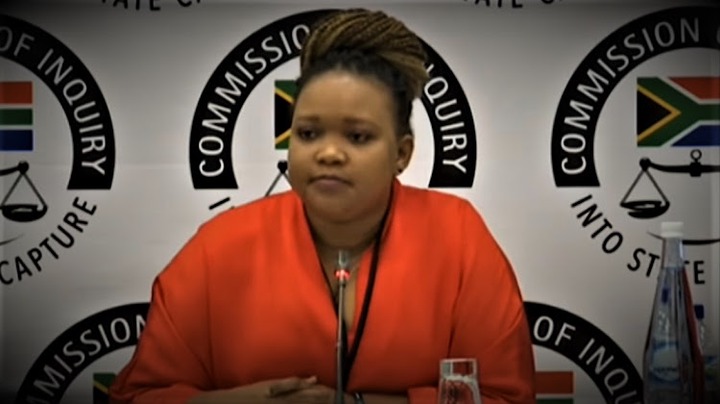 The remark comes just days after the NPA informed the Bloemfontein high court that Cholota, her former employer Magashule, and business tycoon Edwin Sodi would be added to the list of accused people in the asbestos eradication case. She will be extradited from the United States and charged with corruption, according to the state. Cholota, according to the NPA, has not cooperated with the prosecutor's office, which announced last November that she was the state's key piece of evidence.

Cholota claims in her statement, signed on Saturday, that she was never notified that she would be called as a state witness and that her involvement in the trial would be limited to the evidence she had already provided to the state capture commission. "Before this [November 13], no one had contacted, informed, or asked whether or not I consented to being a so-called state witness in these criminal proceedings," she writes. She claims that the revelation that she would be a state witness blindsided her and her family.She claims that the second day of her interrogation took place at the South African Embassy in Washington, DC, where she was warned not to ask questions that would incriminate her. 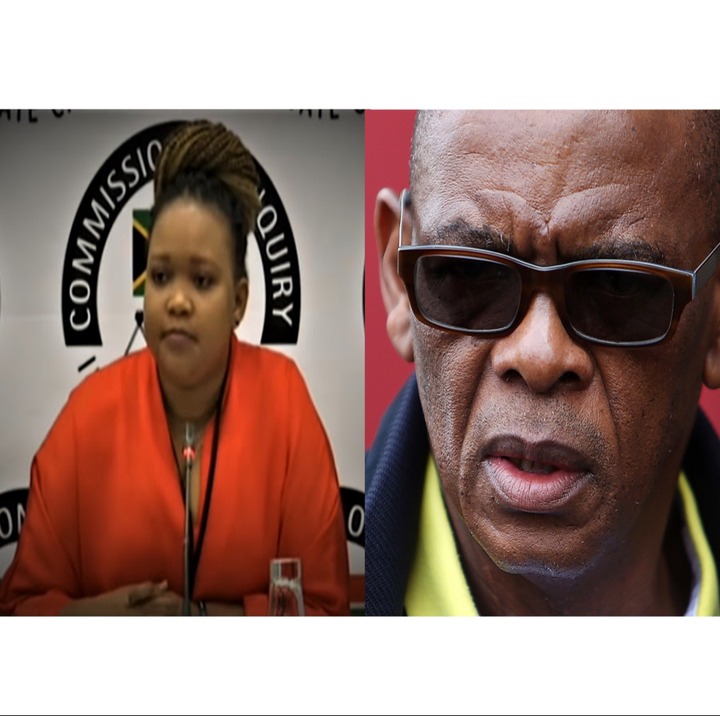 In her statement, she does not specify the nature of the questions. This is when they informed her that she had left them with no choice but to treat her as a suspect, and they immediately handed her a charge sheet detailing her new charges of corruption, money laundering, and fraud. She maintains that her legal counsel told her that this was illegal because there was no basis to charge her. Cholota believes her charges should be dropped immediately if her story reaches NPA boss Shamila Batohi, ambassador Nomaindiya Mfeketo, and justice minister Ronald Lamola.