By Prime-Times (self media writer) | 1 month ago

President Cyril Ramaphosa was at the Cape Flats campaigning and people come across him say 27 years of broken promises, they want equal education for their children and families who live in bad neighborhoods where they do not own laptops, and the standard of education is poor. It caused a shock as people from the are not used to politicians coming. 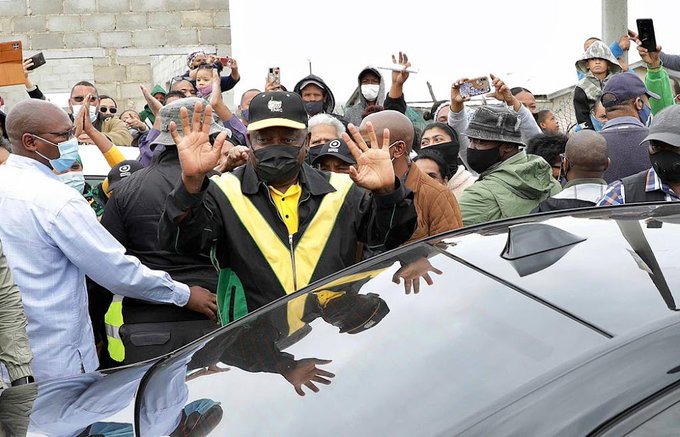 Since education has been privatized the wealth gap is just widening every time, people try to put their children in fancy private schools where they can have better opportunities to be whatever they desire in this lifetime, and the road they would like to take with these young people.

It has been reported that rich people pay at least a lot more for the education of their children, as it has been proven that the children that go to good schools end up doing better in their career choices and the money they have. 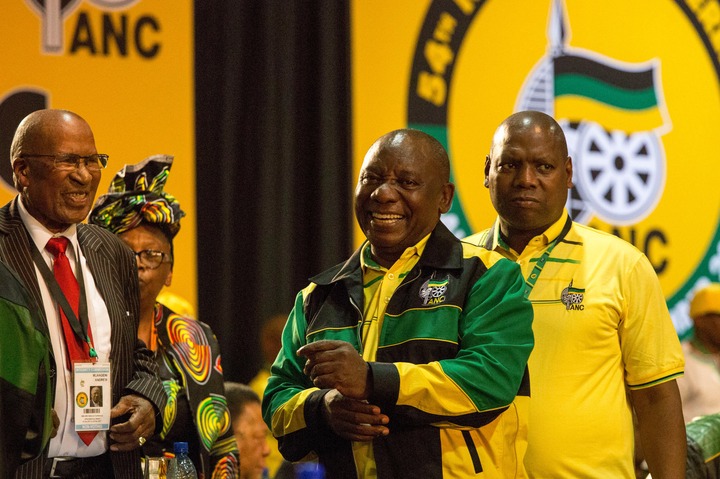 President Cyril Ramaphosa has been on the watch out for people that are getting in the way of his campaign, he believes that the people were drunkards who had nothing to do with their day. Cyril is one of the richest people in this country, but he chooses the public institution which is the hardest thing, When he used to work with Nelson Mandela he was the secretary-general. 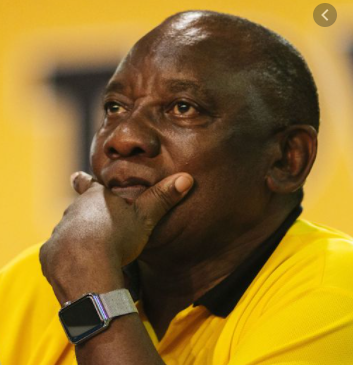 The Flats is one of the hardest places in planet earth, it was once the murder capital of the world at one point, so you know that those people are going through PTSD (Post Traumatic Stress Disorder) which makes them a little bit tense.

This shows that no matter who you are people will always be on your case, but he started campaigning too late for these elections, it seems like the ANC is afraid of this years elections, the last ones he had R300 Million at his disposal, this year he looks like he is broke.