FOUR incredible ANC districts in the Free State area have requested that Luthuli House intercede and stop the Mxolisi Dukwana-drove between time common council (IPC) from unlawfully disbanding them or face lawful activity. 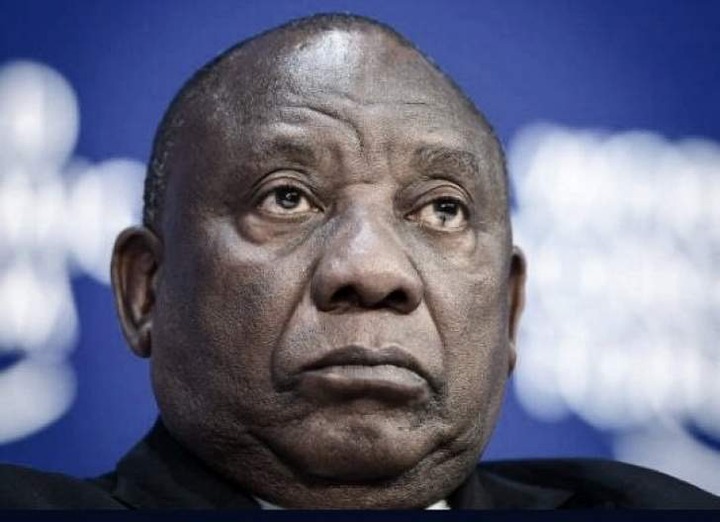 In a letter written to acting ANC secretary-general, Jessie Duarte, dated September 20, the locales asserted that Dukwana – who is the convener – and his advisory group are challenging a December NEC goal that announced all constructions with terminated terms of office to stay flawless until additional notification.

In spite of that, the master Ace Magashule districts that incorporates Fezile Dabi, guaranteed that the IPC has pressing expectations to disband them. This, despite the fact that Luthuli House has suspended all elective meetings to permit designs to zero in on the forthcoming neighborhood government decisions.

"The disbandment of the RECs (territorial chief councils) will unavoidably bring about a vacuum in the political authority of the areas as well as the region overall. This is during a period of the metropolitan races when administration is seriously required," said the letter to Duarte.

The areas contended that the activity of the IPC is in opposition to the soul of solidarity and recharging it claims it needs.

Shutting their letter, they said if the choice of the IPC isn't turned around, they will be compelled to go to court.

"Via concluding, we ask the NEC to find ways to invert the choice of the IPC. We save our privileges to condemn the said choice in a court of skillful purview however felt that before we do as such, we ought to ask for the most noteworthy designs of the ANC to mediate in the matter."

Pule Mabe, the public representative of the ANC and the co-ordinator (identical to common secretary) Paseka Nompondo, didn't react when gotten some information about the matter.