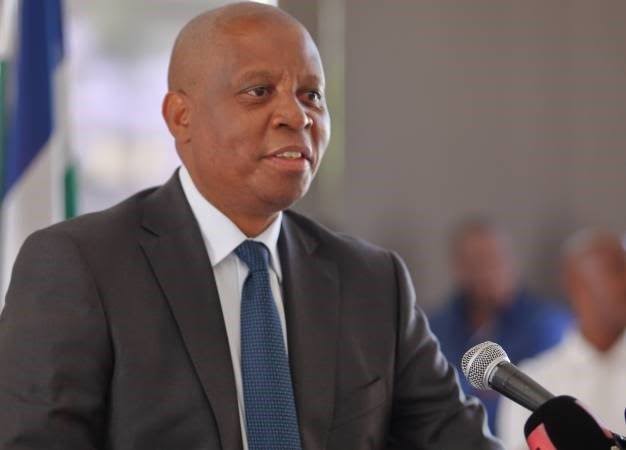 Those people who believes in open border policy have argued that tight borders as we came to know them, were introduced during the colonial era. Some proponents of open borders have even highlighted the fact that there was a point in time where Africans didn't have borders. 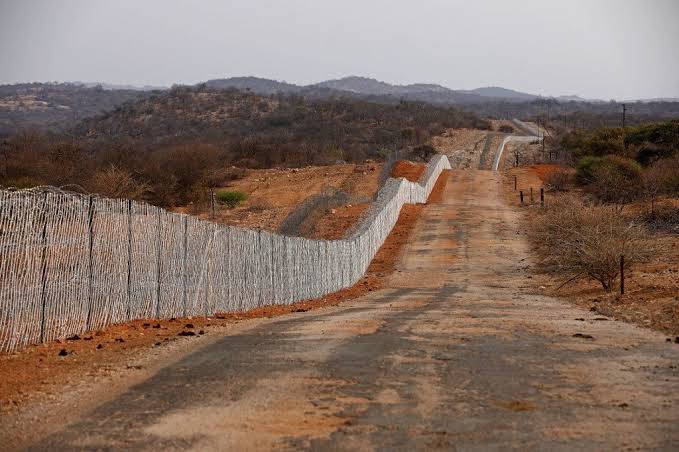 One of the people who have weighed in this subject matter of open borders is none other Herman Mashaba. Herman Mashaba needs no introduction because he is widely known across the country. Mashaba has taken to Twitter to indicate that he will never support the opening of borders.

In his own words, the leader of ActionSA Herman Mashaba profoundly stated the following on his official Twitter account "I will never support this nonsense of open borders! As @Action4SA we want the people of the world to come to South Africa, but they must come here legally, and when here, they must respect our laws" 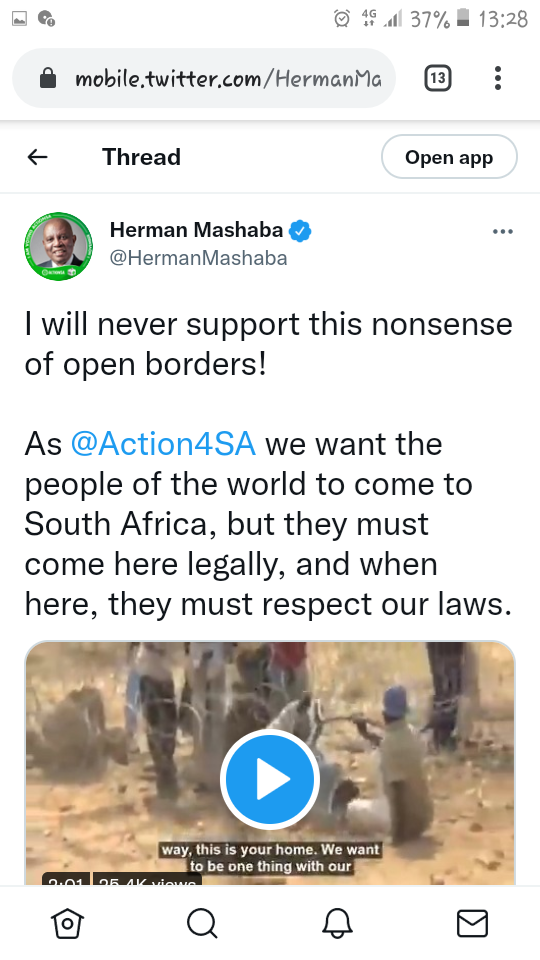 In the same tweet, Herman Mashaba went on to state that " South Africans, we must NEVER remain silent in the face of the breakdown of the rule of law in our cities. The causalities of inaction will be our poorest residents, as well as law-abiding foreign nationals"

Herman Mashaba again said "I will always welcome foreign nationals, particularly those with skills & investment, but we have to be able to protect the best interest of South Africans and put them first.Access to our borders cannot be an uncontrolled free-for-all like some are calling for"