It is with sadness to announce the death of another EFF giant, read more below. 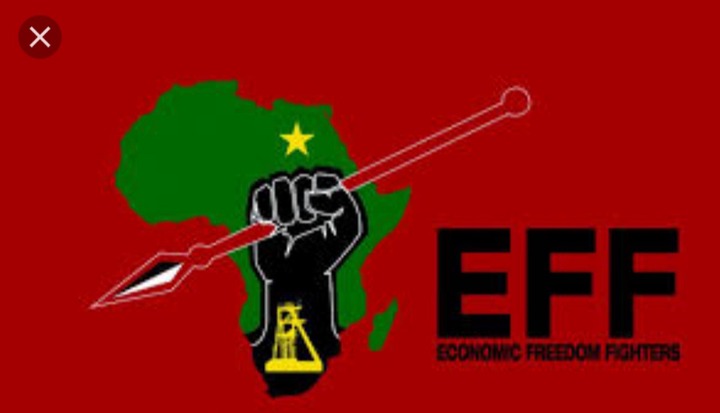 The Economic Freedom Fighters (EFF) have reported that there is one of their own that has sadly passed away.It was revealed that the EFF Member and former Member of Parliament Honourable Philip Mhlogo has passed away.It is clear that the EFF Member of Parliament sadly died just a while ago and the EFF leaders have confirmed it.Apparently Philip Mhlongo played a huge role in the EFF and the leaders say they will always remember him for his revolutionary disciple.

It is very sad that Philip Mhlongo is no more, leaves the EFF leaders heartbroken and without words to even comfort his family. 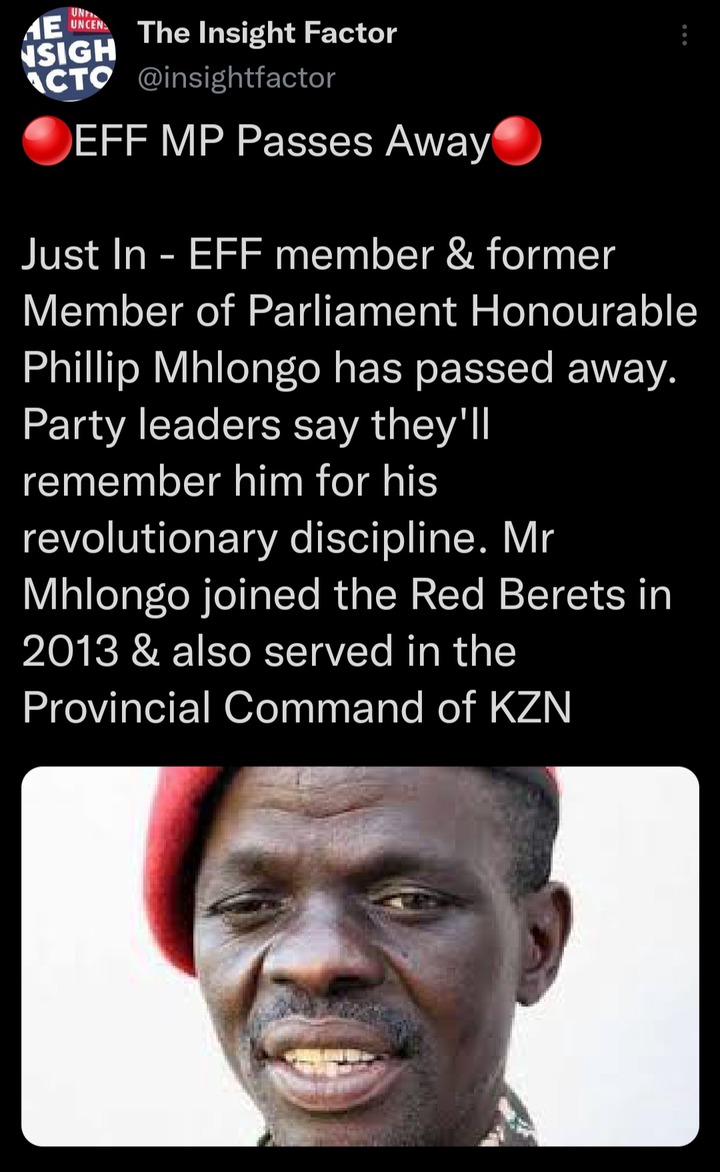 Eventually Philip Mhlongo played his part as the EFF member after joining the Red Berets back in 2013 and also served in Provincial Command of Kwazulu-Natal (KZN).It is a hard time for the EFF leaders as they have lost another pillar of their party, a man that served the EFF with honesty.The President of EFF, Julius Malema is also left sad about the hearbreaking news that Philip Mhlongo has passes away.Julius Malema has paid tributes to Philip Mhlongo and thankful towards the deceased for everything he has done for EFF.

Apparently Philip Mhlongo is one of those who fought for the EFF and managed to put it where it is now.The EFF have lost a very good man and his family also lost a very humble father. 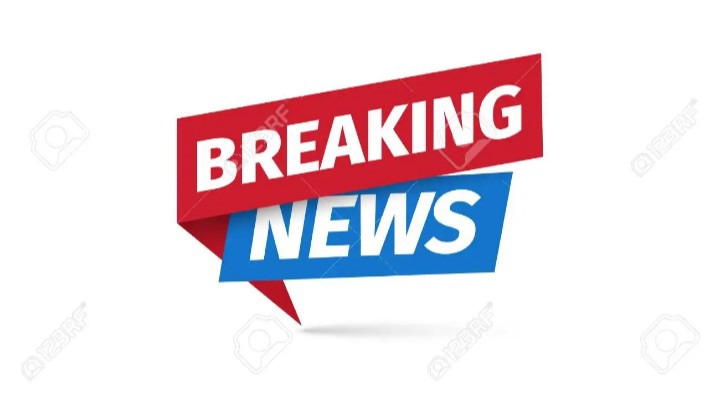 It was not revealed what actually caused the death of the EFF member and former Member of Parliament Honourable.It is with sadness that the EFF lost yet another member that served the party very well for quite a long time.Condolences have been sent to his family, friends and everyone that Philip Mhlongo was actually close with.

'See as Armed robbers arrested together with a Soldier who is an Abettor.

Justice Malala drags Julius Malema on A Hot Water after this Happened.