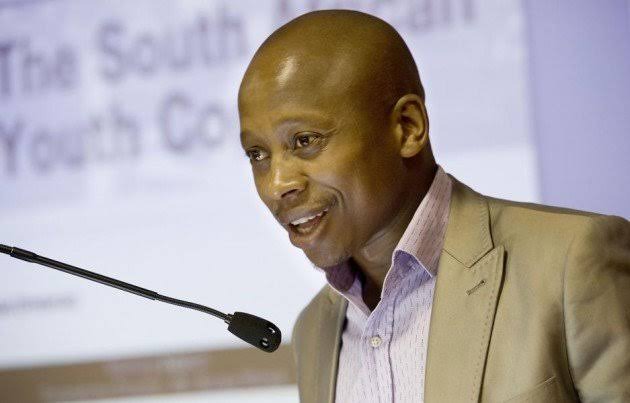 Andile Lungisa's tweet comes at time when the Political discourse in South Africa is currently centered around the ongoing coalition governments negotiations. And the current negotiations of possible coalition government will require the leaders of different political parties to show leadership. Broadly speaking, Leadership is the ability of an individual or a group of individuals to influence and guide followers or other members of an organization.

However, readers are cautioned that there are many interpretations and definition of what is leadership. Even, Andile Lungisa went as far as to give a constrast between office bearers and Leadership. In trying to get his point across, the former Nelson Mandela bay councillor quoted what one of South African well known freedom fighter, Steve Biko once said.

In his own words, Andile Lungisa stated the following on "What we have at Luthuli House is office bearers not leadership. There is a difference between leadership and office bearers this exact moment confirms my theory. Steve Biko once said Blackman you are at your own" 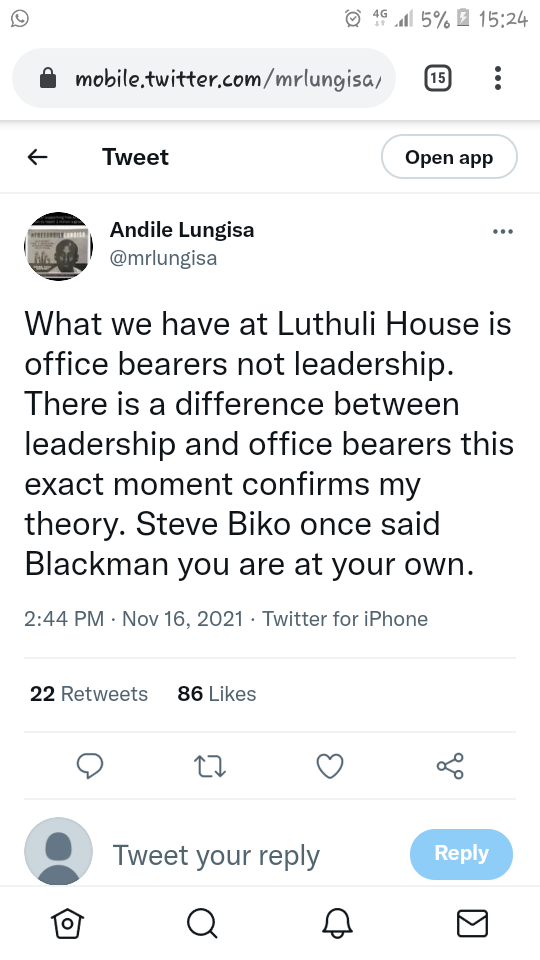 PSL Nande Becker revealed that Chiefs matter is Bigger than him

Chris Hani Murderer applying for parole, however it is alleged Hani family is behind parole refusal